“She loves the little hell-raisers.”

Horror Movie Daycare is a creepy / humorous CollegeHumor original sketch directed by Matt Pollock and written by Owen Parsons that shows how a demented group children from horror films, who are all enrolled into daycare, behave on a daily basis for their friendly daycare director named Kathryn Daisy (played by Andrée Vermeulen). 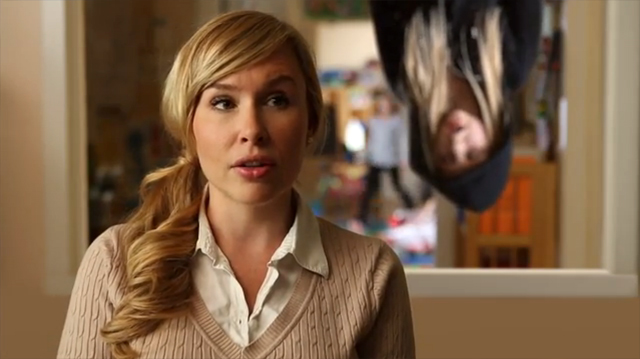 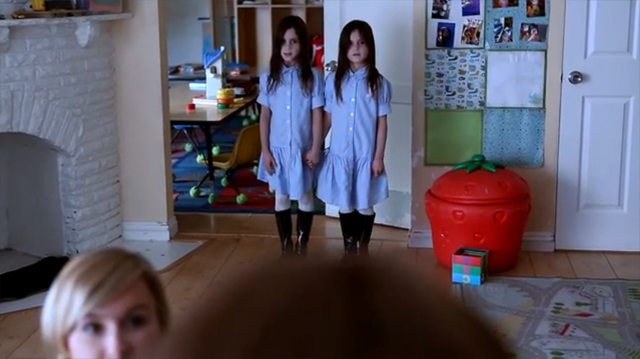 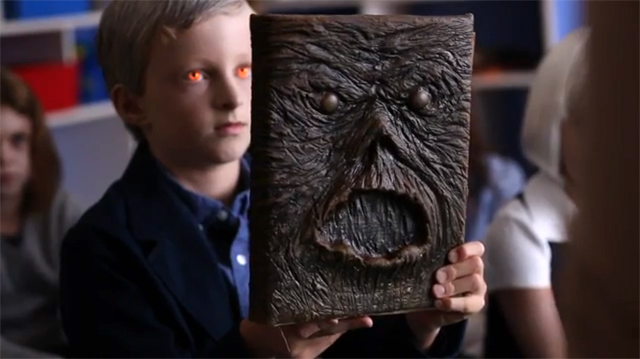