He tells of the initially outrageous idea put forth by engineer John Roebling, the ingenious design that kept the bridge safe from the fate of other suspension bridges, the dangerous work conditions the bridge imposed, the dedication of Roebling’s relatives to keep the project going and the incredible fail-safe that protected the bridge from a less than honorable vendor.

By 1877, construction was over budget and behind schedule. Worse still, it turned out the bridge’s cable contractor had been selling them faulty wires. This would have been a fatal flaw if not for the abundant fail-safes in John Roebling’s design. After reinforcing the cables with additional wires, they suspended the deck piece by piece. It took 14 years, the modern equivalent of over 400 million dollars, and the life’s work of three different Roeblings, but when the Brooklyn Bridge finally opened on May 24, 1883, its splendor was undeniable. 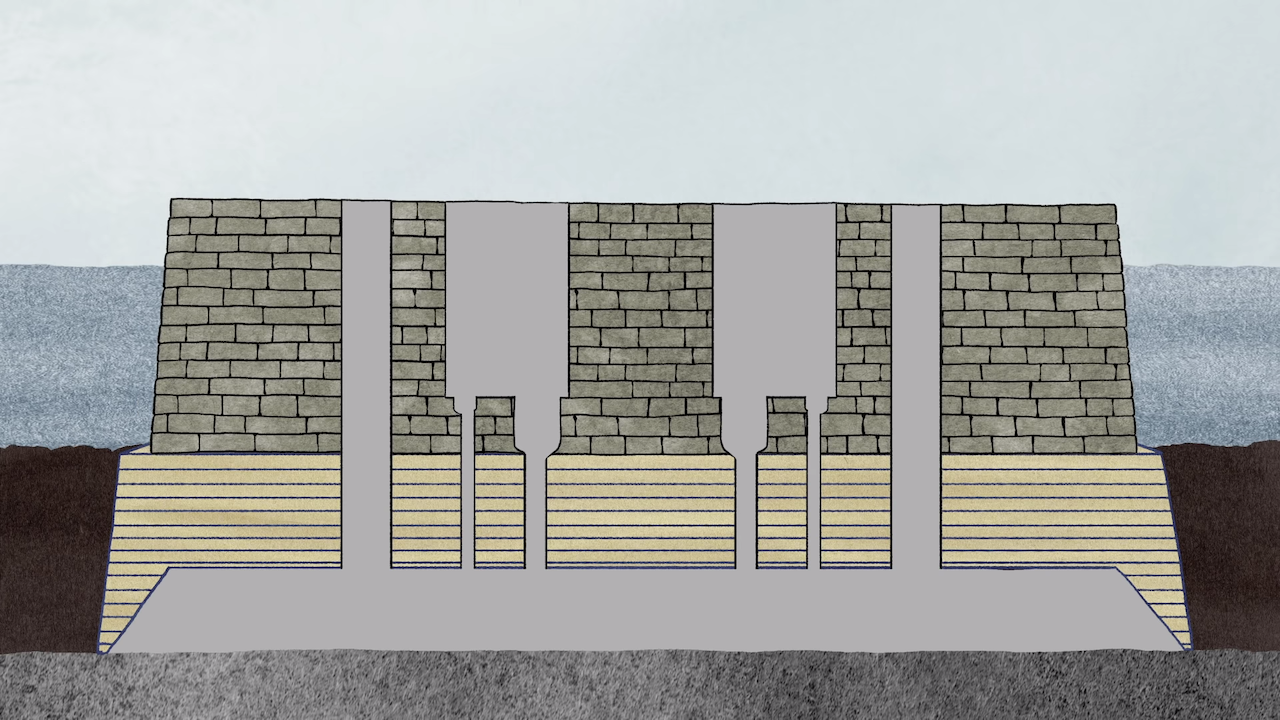 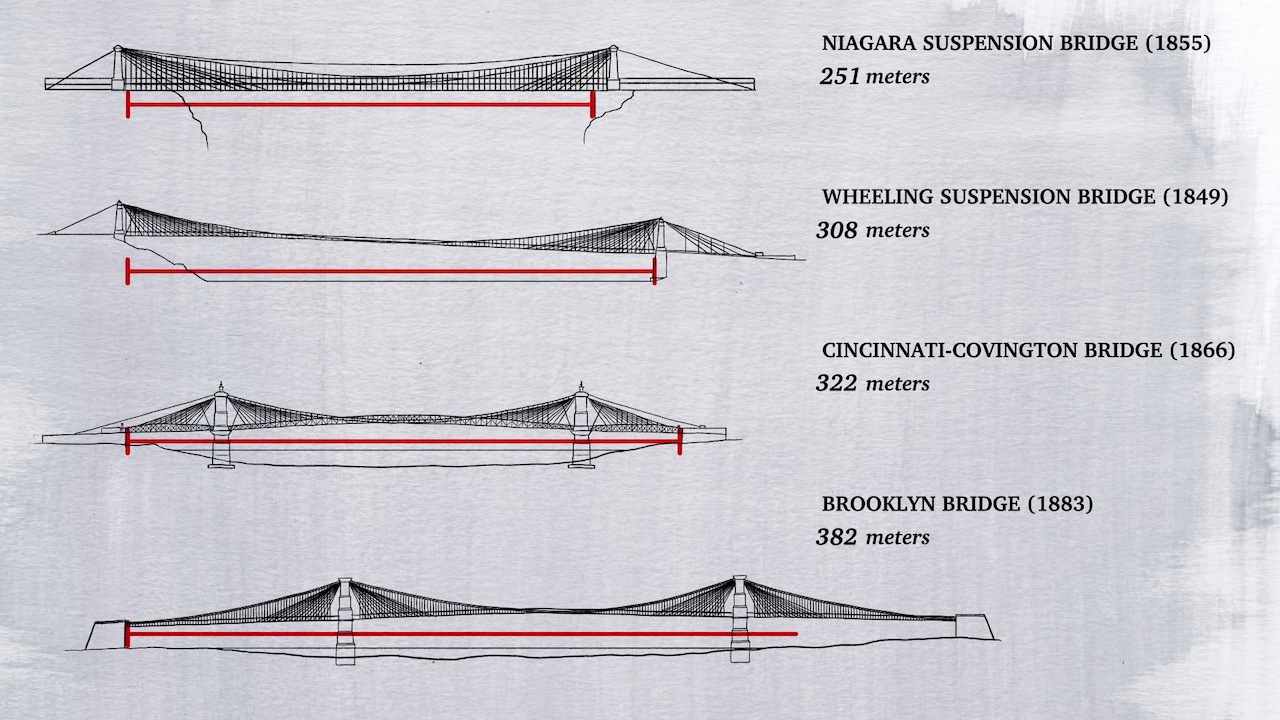