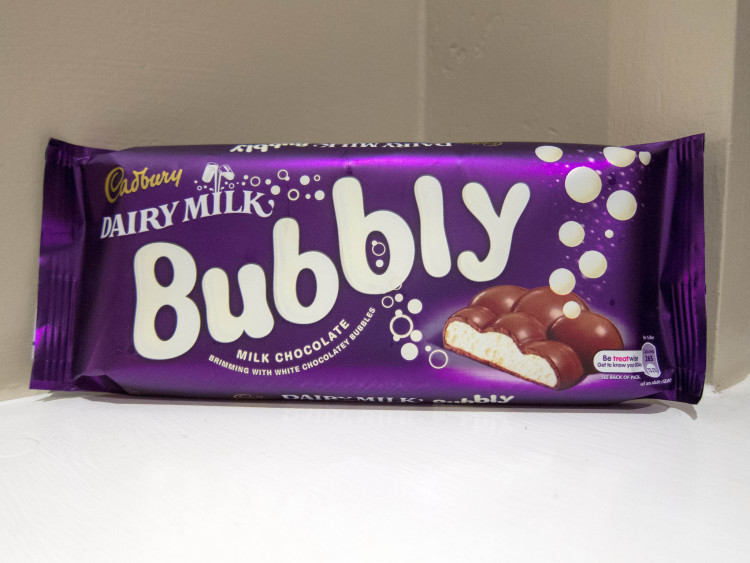 The disappointing settlement of a trademark infringement suit between The Hershey Company and the New Jersey-based import company Let’s Buy British (LBB) has disallowed LBB from bringing British-made chocolates into the United States. Hershey claimed that the British made chocolate confections too closely visually resembled their own brands.

It is important for Hershey to protect its trademark rights and to prevent consumers from being confused or misled when they see a product name or product package that is confusingly similar to a Hershey name or trade dress. Our iconic brands are among our company’s most important assets. We have spent decades investing in building these brands with consumers so that they stand for an assurance of high quality, consistency and great taste. Given the immeasurable value of our brands, we work hard to protect these important intellectual assets and defend them against infringement.

Perhaps the products resemble each other visually, but the ingredients and taste differ greatly, a fact to which Scott and I can personally attest.

Chocolate in Britain has a higher fat content; the first ingredient listed on a British Cadbury’s Dairy Milk (plain milk chocolate) is milk. In an American-made Cadbury’s bar, the first ingredient is sugar. American Cadbury bars also include PGPR and soy lecithin, both emulsifiers that reduce the viscosity of chocolate, giving it a longer shelf life. British Cadbury bars used vegetable fats and different emulsifiers. 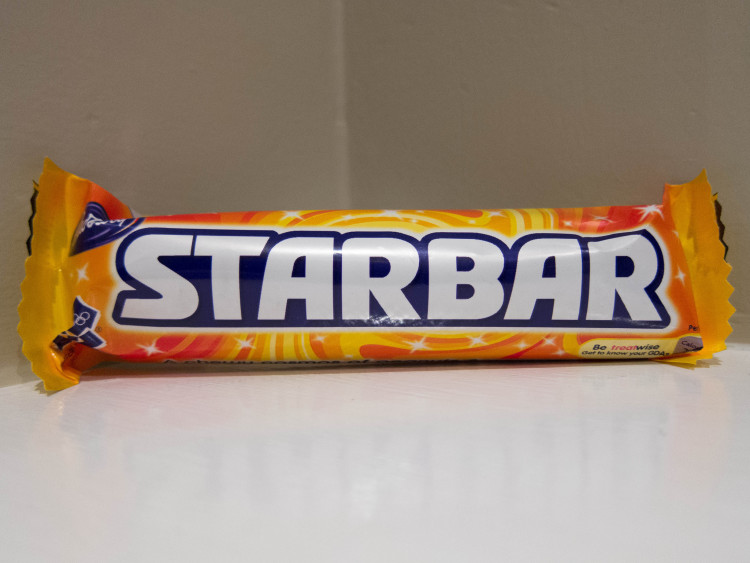 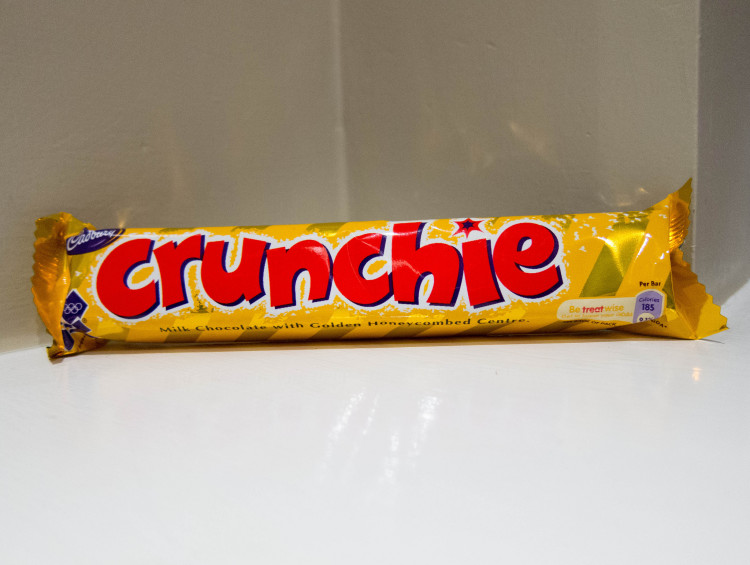 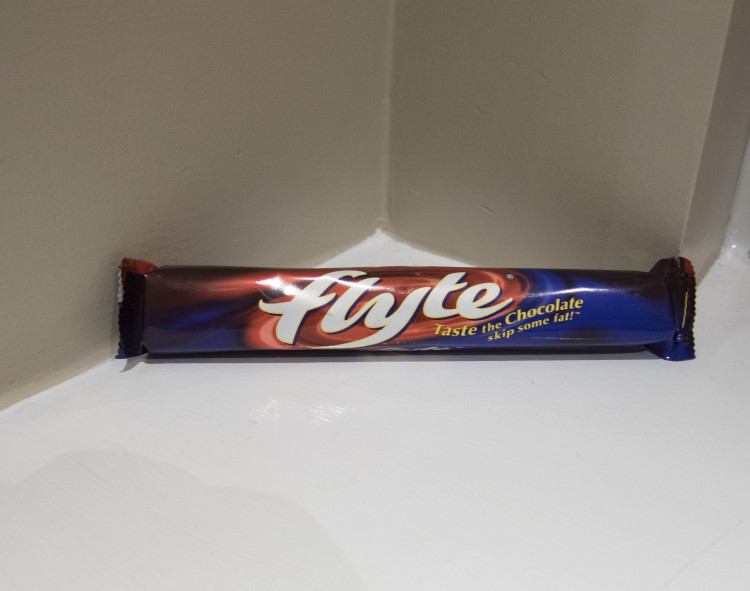 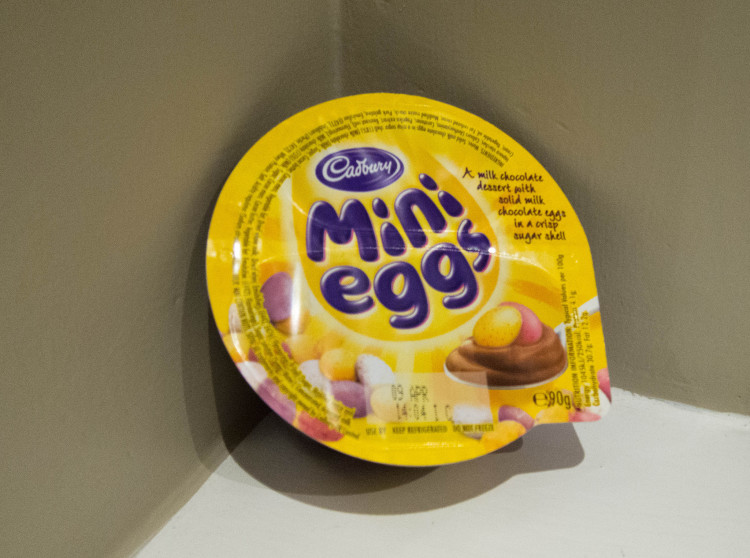