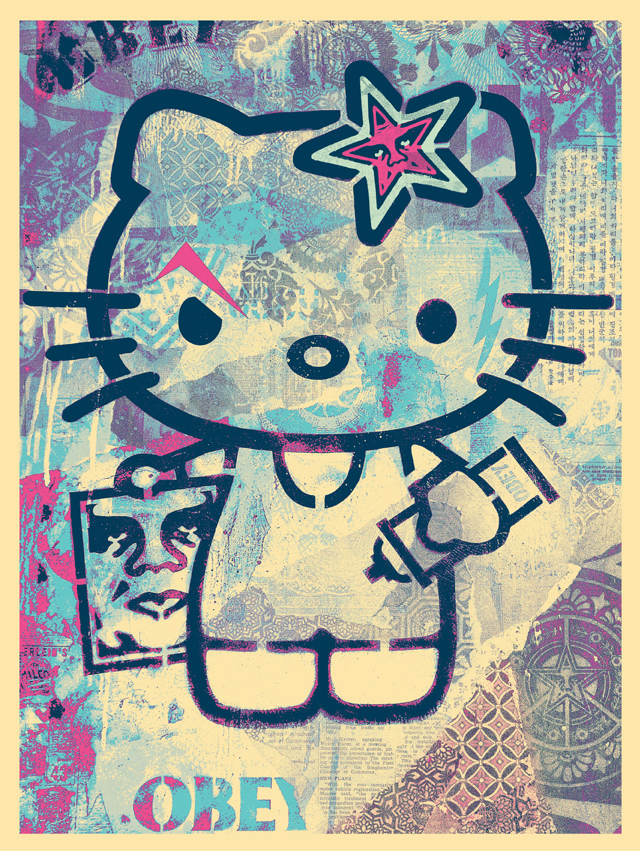 To celebrate the release of the Sanrio hardcover collectible book titled Hello Kitty, Hello Art! (featuring 200 color illustrations inspired by popular Sanrio characters) that was published by ABRAMS and compiled by Roger Gastman, a pop-up art show will be held at Known Gallery in Los Angeles on Sunday, October 14, 2012 from 1-6 PM. You can see more previews of artwork below and a video of street artist POSE as he prepares for the show. 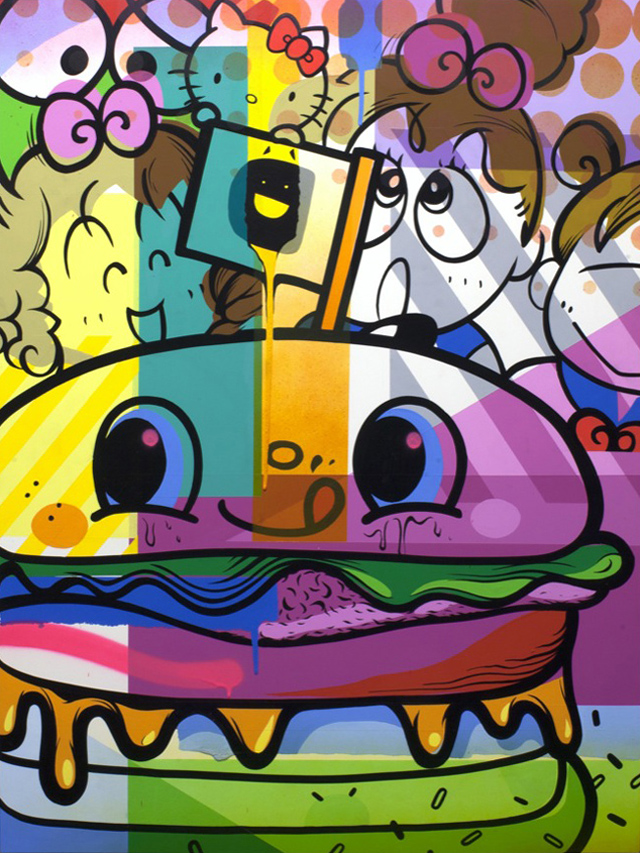 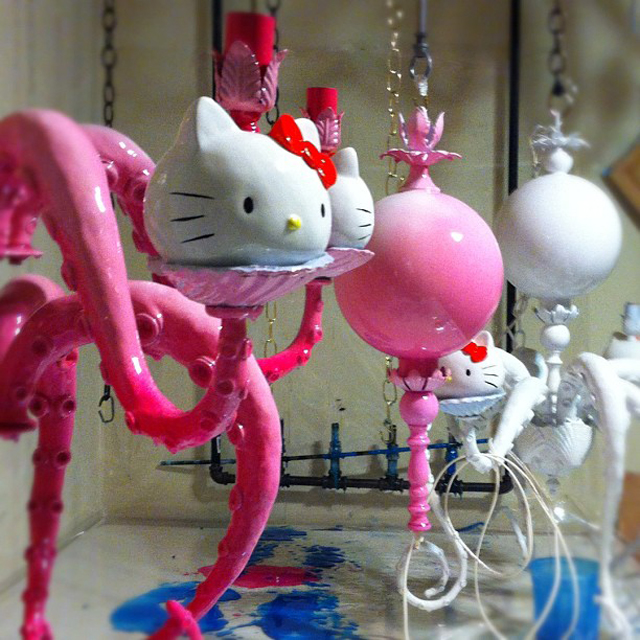 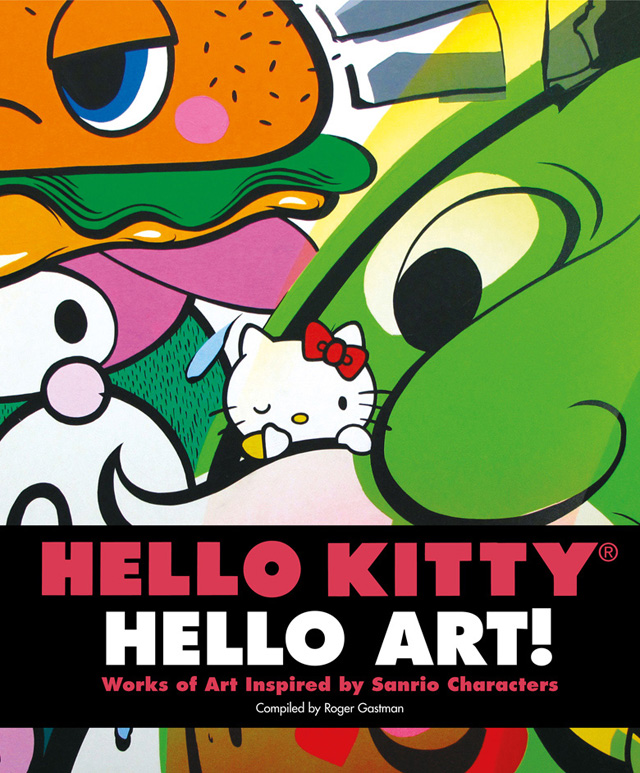 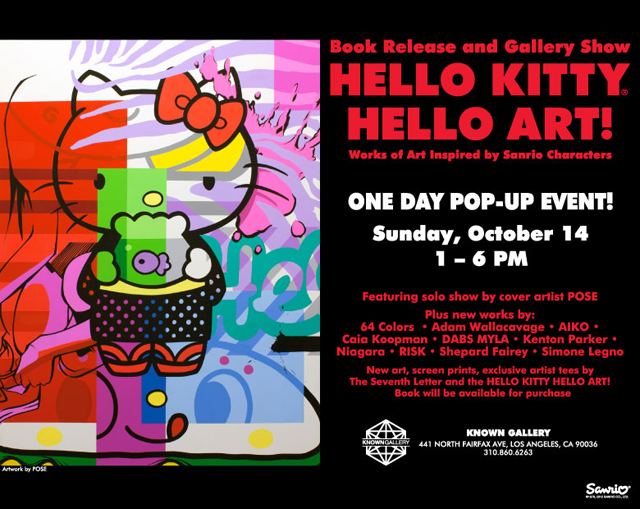