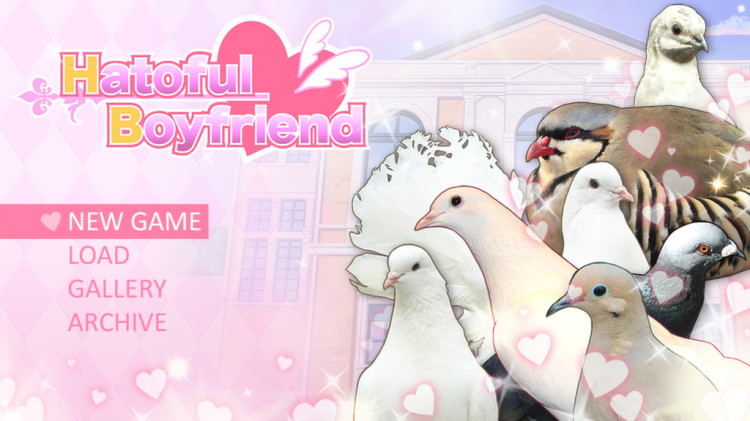 Congratulations! You’ve been accepted as the only human student at the prestigious St. PigeoNation’s Institute, a school for talented birds! Roam the halls and find love in between classes as a sophomore student at the world’s greatest pigeon high school. 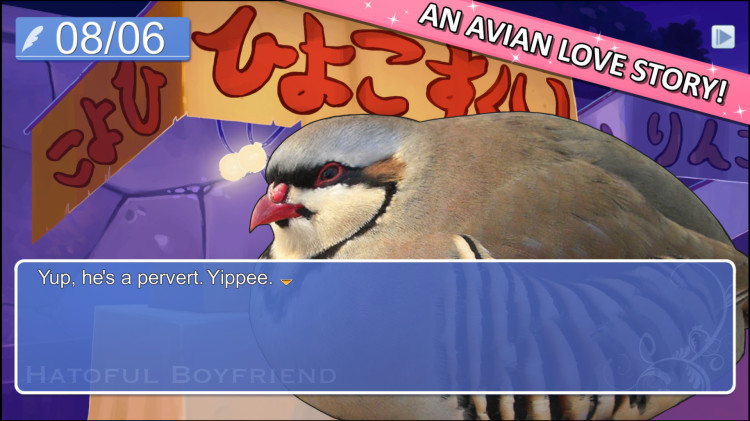 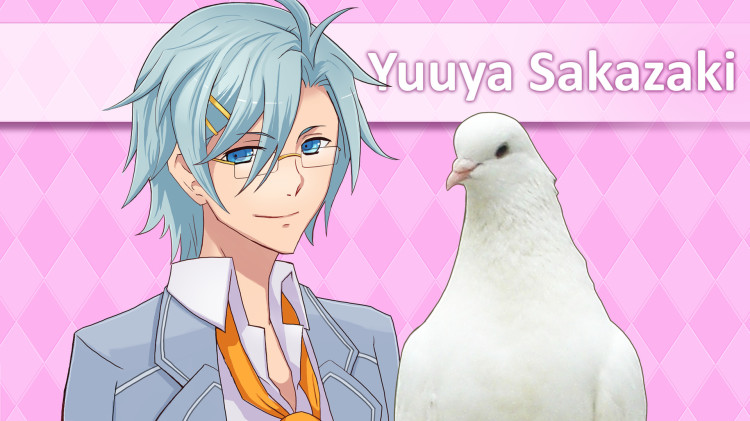 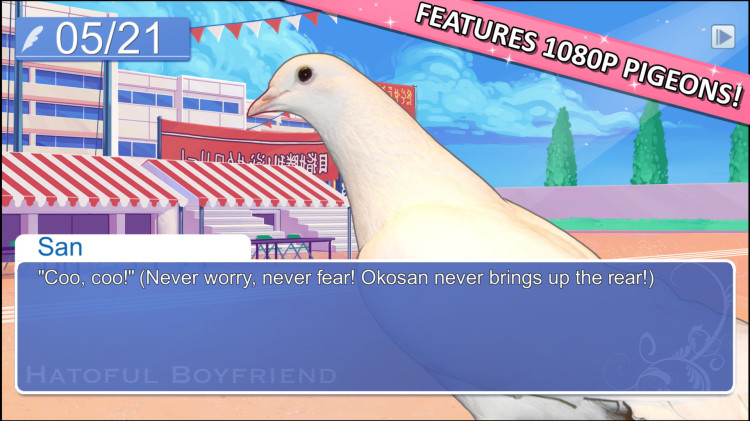 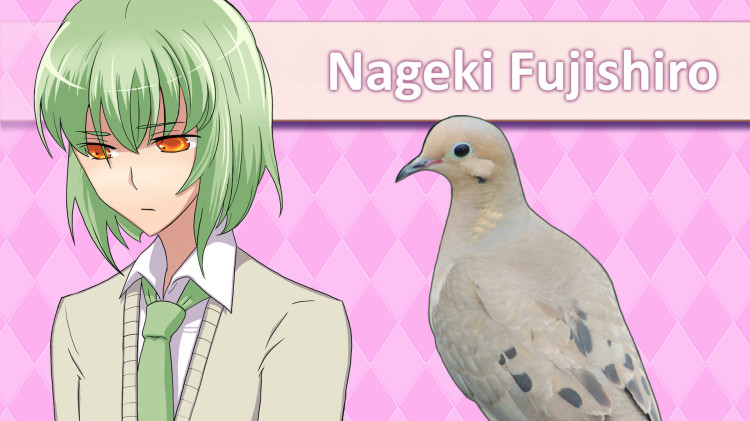