Harlem Knight Fight is a short film, created by MEL Films, that follows Wall Street management consultant Damion DiGrazia as he talks about his fascination with being the captain of the New York chapter of the Armored Combat League. The Armored Combat League is a fight club style tournament where combatants beat the hell out of each other while dressed in full medieval armor and wielding period weaponry. 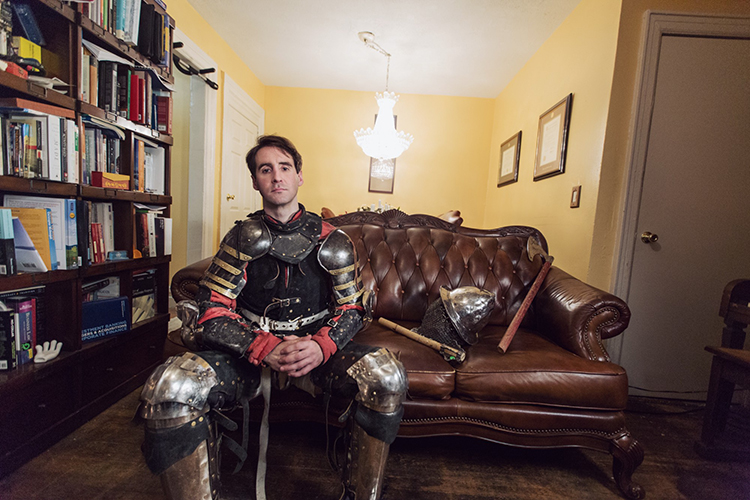