Rockstar Games has released a new gameplay trailer for their popular video game Grand Theft Auto V (previously), which is coming soon to the next generation Xbox One and PlayStation 4 consoles, as well as the PC. It shows off Rockstar‘s fantastic all-new first-person mode and next generation graphics. They released a video that actually compares the older PlayStation 3 graphics to the PS4’s new and improved graphics.

The PlayStation 4 and Xbox One versions of Grand Theft Auto V will be released on November 18th, 2014 with the PC version coming on January 27th, 2015. All versions of the game are available to pre-order online from Amazon.

Available in both GTAV and GTA Online, we’ve made a host of changes to accommodate this new perspective, including the creation of an optional first person cover system, a new targeting system, a more traditional FPS control scheme, and integrating thousands of new animations into the existing game. It’s also available at the touch of a button so you can easily switch back and forth between perspectives.

Alongside the new First Person mode, Grand Theft Auto V for PlayStation 4, Xbox One and PC features hundreds of additions and enhancements including 1080p resolution at 30FPS on PS4 and Xbox One (4K compatible on PC). 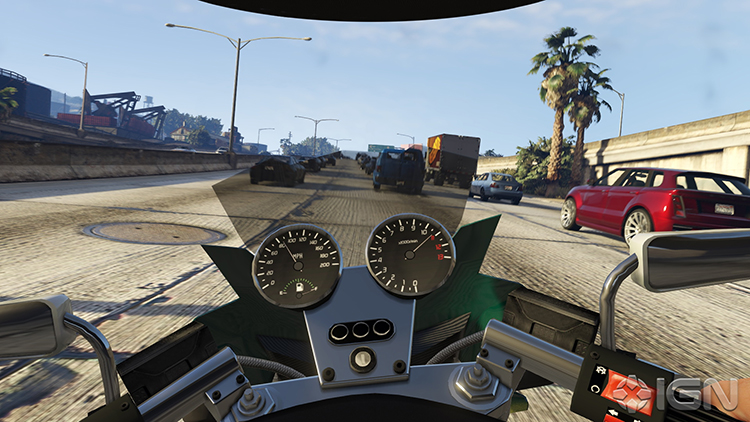 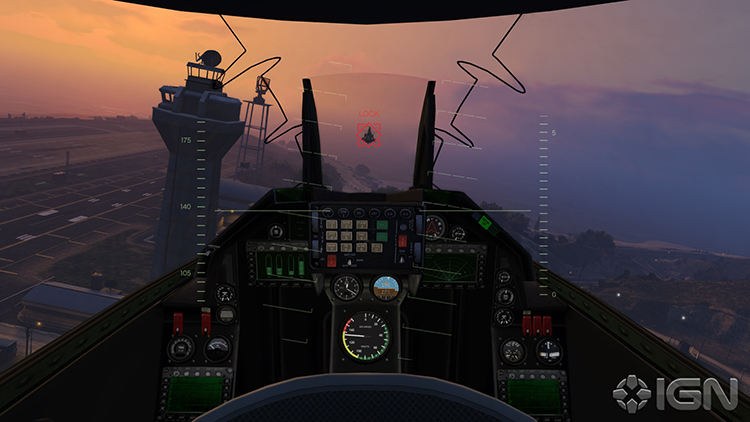 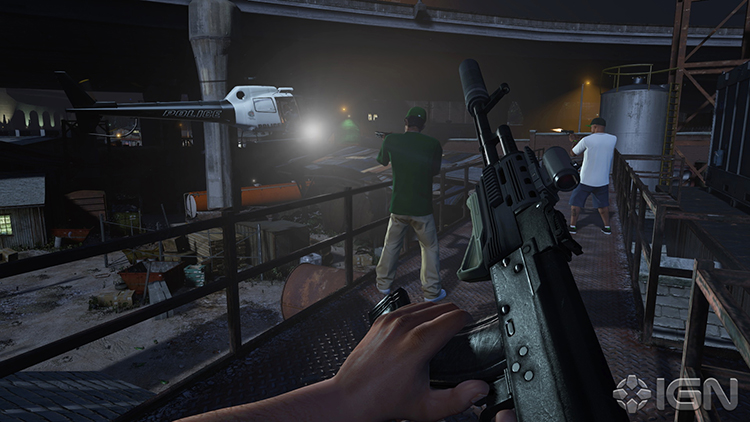 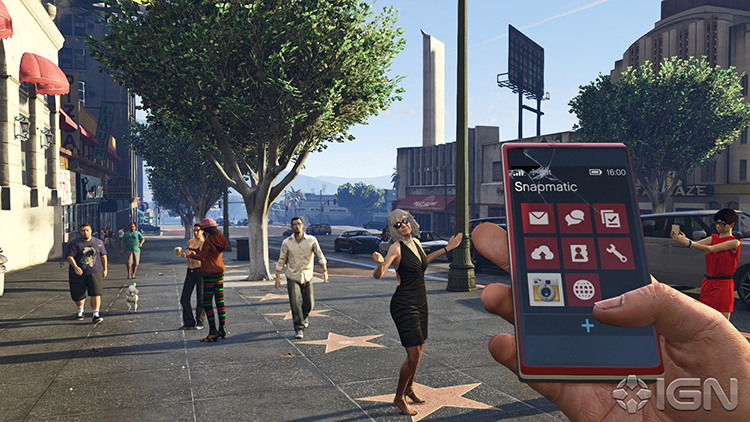