The new hairy animated music video for “Got Me a Beard”, a track from Australian band The Beards‘ third album Having A Beard Is The New Not Having A Beard, has been released for all bearded and non-bearded (cleanchins) folks to enjoy.

To promote their three album back-catalogue of songs, The Beards will be going on “The 2012 End of The World (for beardless people) Tour” from September 28, 2012 through December 21st, 2012. This will be their final attempt at converting all cleanchin fans to the hairy side of the force and helping to avoid the predicted end of days. 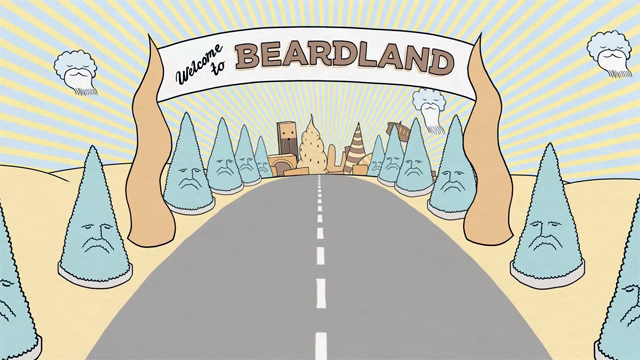 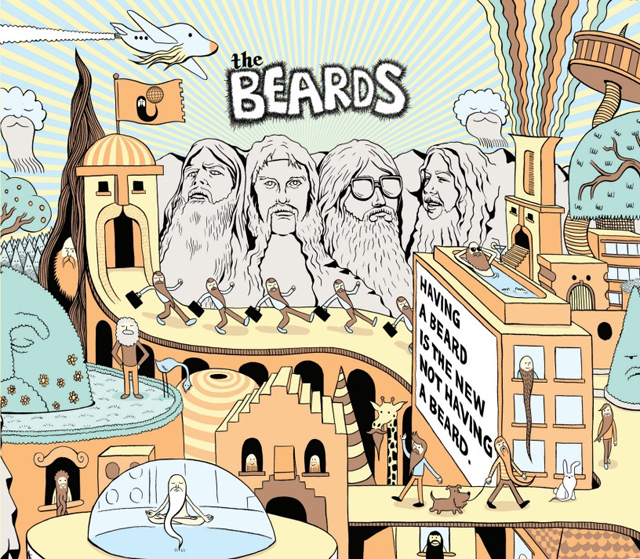 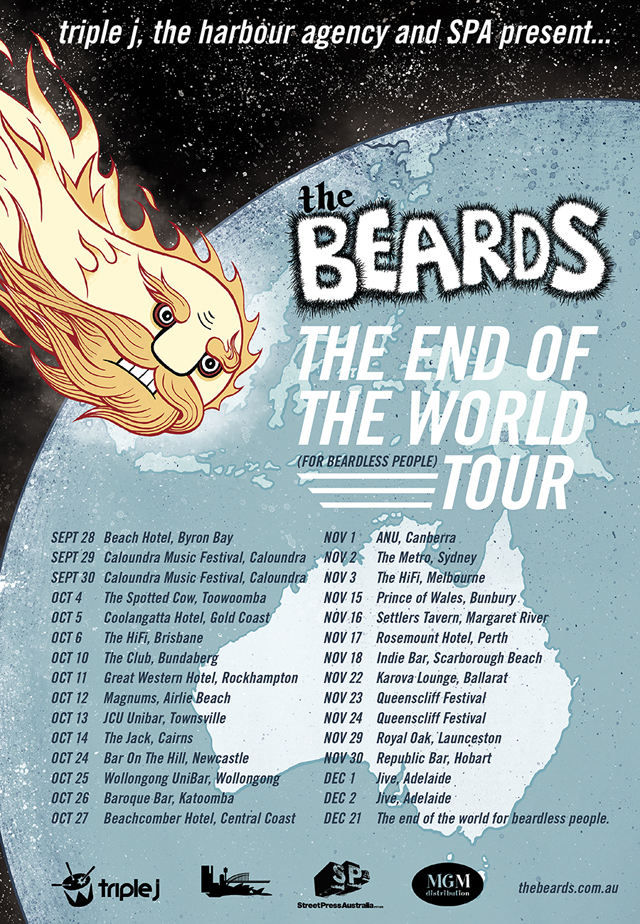