Maybe it was the sheer exhaustion from being in the middle of a 19-day climb of the Dawn Wall, but when the guys at Google Maps and Yosemite National Park asked if I wanted to help them with their first-ever vertical Street View collection of El Capitan in Yosemite, I didn’t hesitate. Yosemite has been such an important part of my life that telling the story of El Capitan through Street View was right up my alley—especially when it meant working with the Google engineers to figure out some absurd challenges. 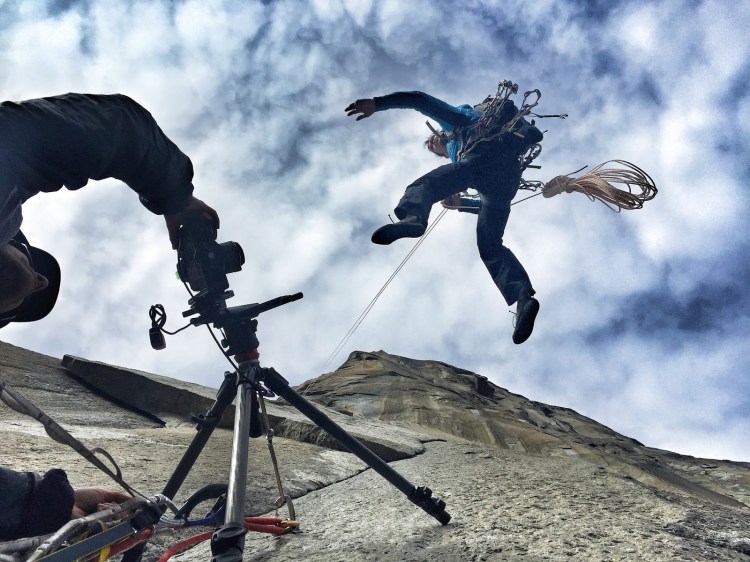 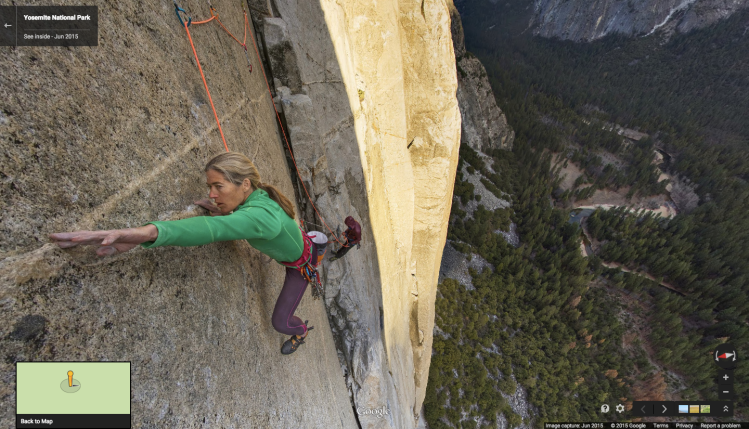