Google has announced Chromecast, a dongle that allows users to stream video from YouTube, Netflix, Pandora, and other apps using Chrome on their smartphone, tablet, or PC. The device plugs into the television via HDMI and is powered by USB, and generates its own Wi-Fi hotspot to which users can connect to stream content to the television. Chromecast is currently available to purchase from Google Play. 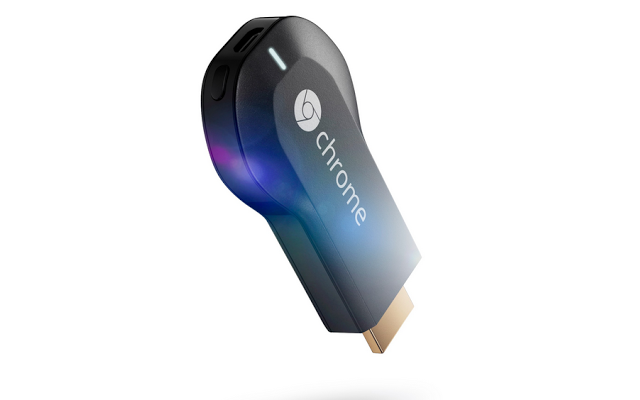 image and video via Google