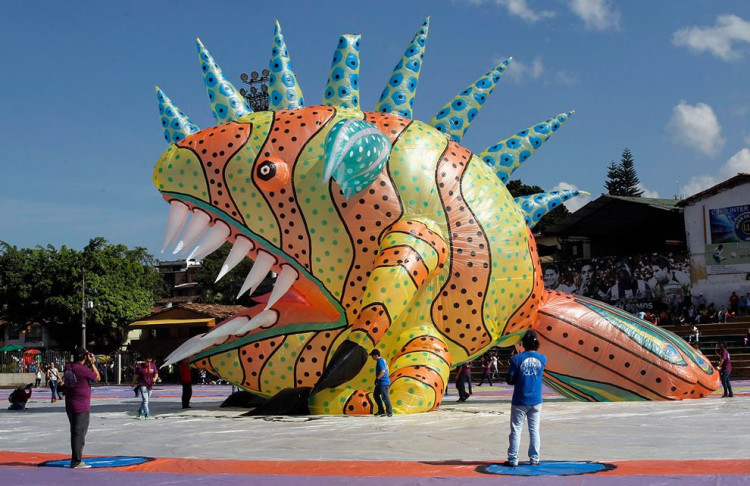 On December 31, 2014, the skies over Envidago, Colombia were filled with whimsical solar balloons for the 14th Solar Balloon Festival. The giant sculptural balloons, which operate like hot air balloons but use the Sun’s radiation as their heat source, took a variety of forms based on this year’s theme of Mexican history and culture. Among the colorful balloons: a giant Quetzalcoatl (the ancient Mesoamerican deity), Day of the Dead skulls, and a fantastical creature known as an Alebrije. 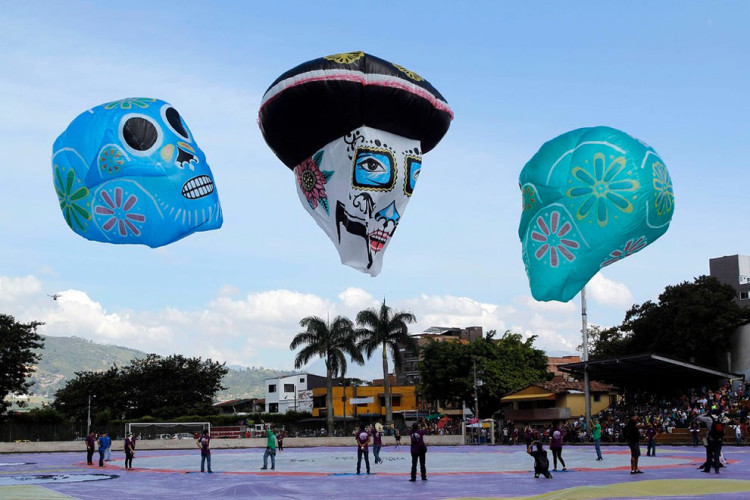 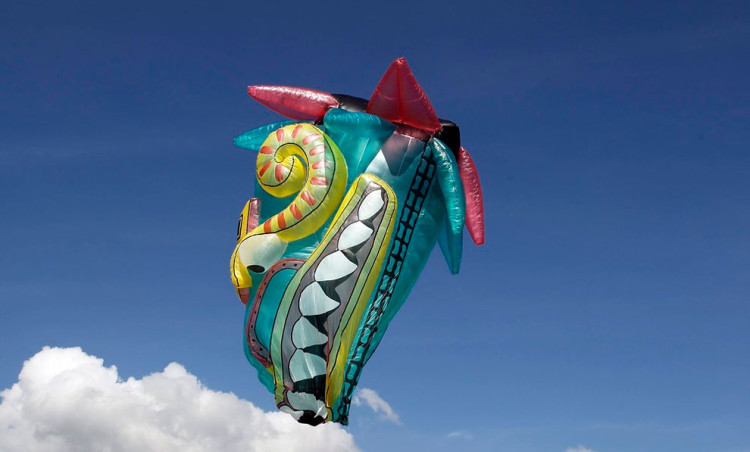 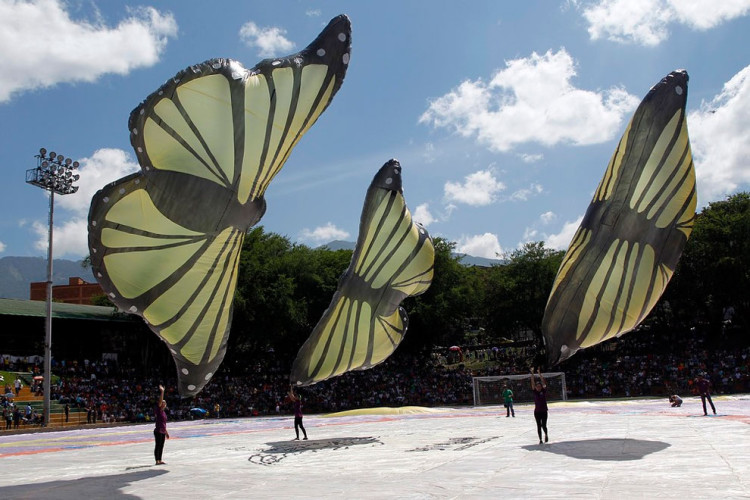 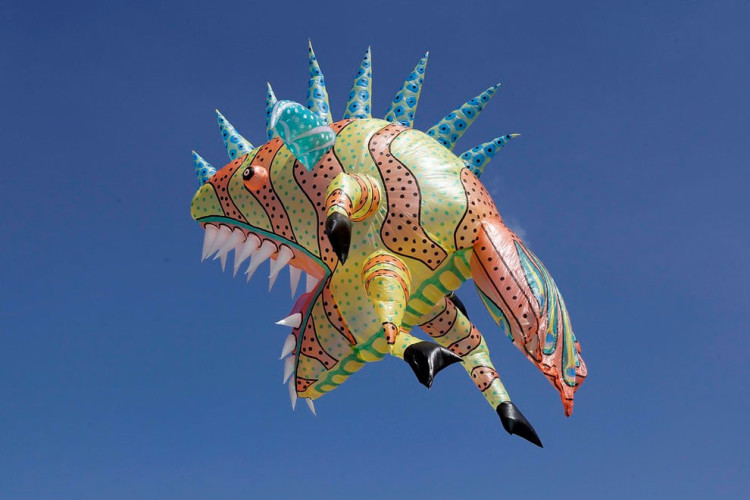