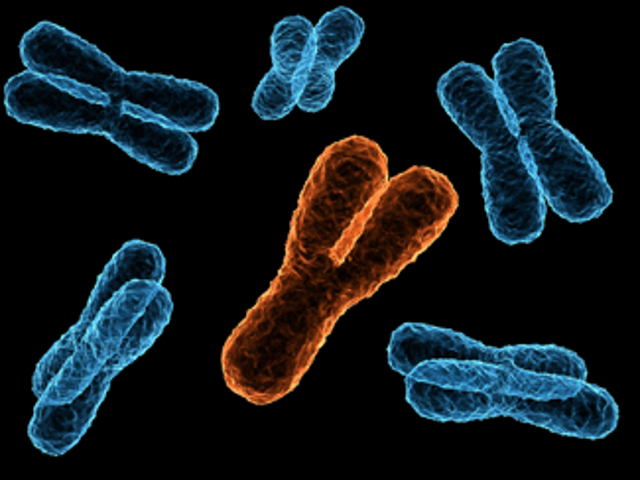 The last common male ancestor is actually about twice as old as scientists previously thought, according to a study published in the American Journal of Human Genetics. Geneticists had originally traced the Y chromosome back to a common ancestor who lived sometime between 60,000 and 140,000 years ago, but the recently deceased Albert Perry was carrying a never-before-seen Y chromosome that dates as far back as 338,000 years ago. According to NewScientist, modern human fossils only date back 195,000 years, which means that Perry’s Y chromosome could have been inherited from a now-extinct archaic human population that bred with anatomically modern homo sapiens.