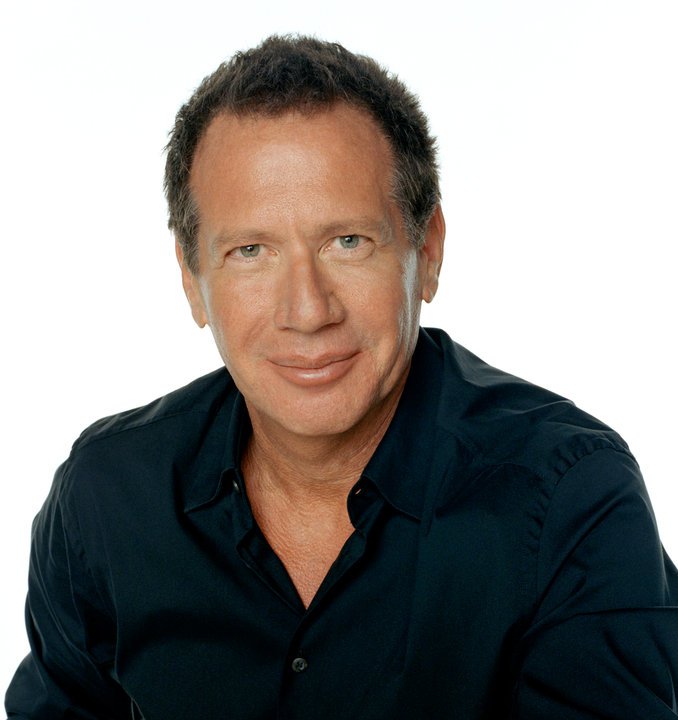 Garry Shandling, the comedy icon, writer, producer, and director has died at the age of 66 from a heart attack.

Shandling began his career as a writer for the shows Sanford and Son and Welcome Back, Kotter. He was an occasional guest host for Johnny Carson on The Tonight Show, which prepared him for his most memorable role as fictional talk show host Larry Sanders on The Larry Sanders Show.

He also helped launch the careers of many of comedians, giving early breaks to new talent on his projects or simply by inspiring his fellow artists through his remarkable work.

Goodbye Garry. We love you.

Garry Shandling was a very special comedian with a beautifully unpredictable mind. He even voluntarily offered jokes and ideas for Oscars.