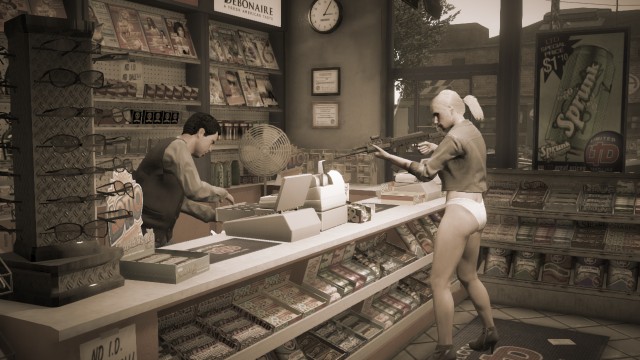 A large group of gamers have joined forces and are acting as photojournalists to document street crime in the chaotic world of Grand Theft Auto Online. Their official Rockstar Games Social Club crew, Media Lens, was created by amateur photographer and Laika senior film editor Christopher Murrie (a.k.a. cy_sperling). He helped to create the animated films Coraline and ParaNorman. After logging into GTA Online, Media Lens crew members go into passive mode, which allows them to walk freely in the digital world without being killed — unless they are run over. All of their photos are taken using an in-game cellphone camera. You can view more Media Lens photos and stories on reddit. 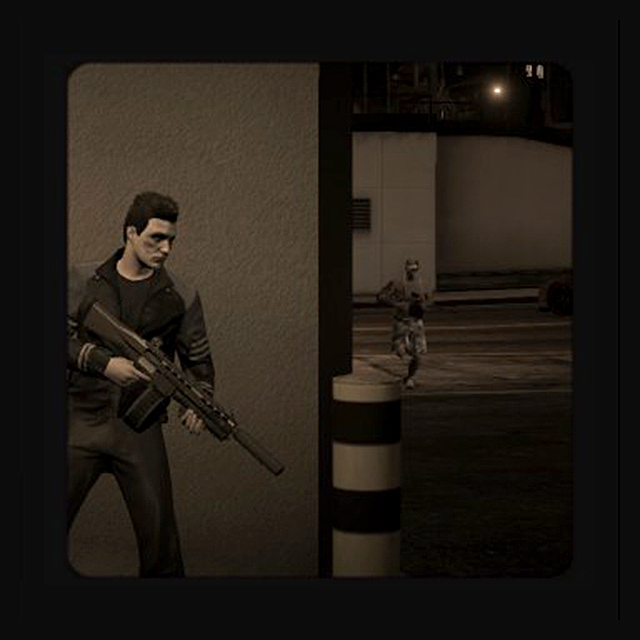 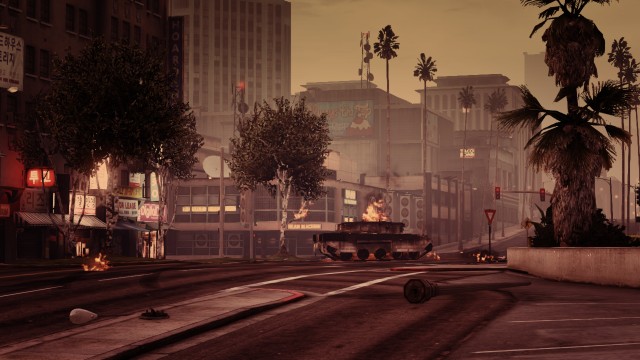 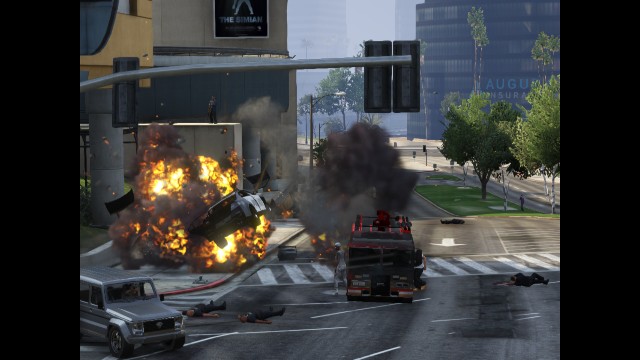 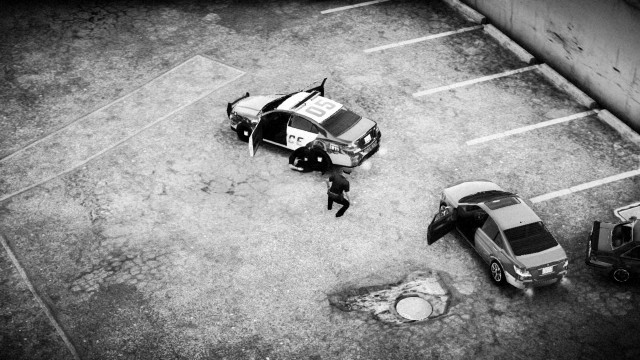