With the long-anticipated winter finally upon them, the various characters and factions within the world of Game of Thrones learn they need to work together to fight a common enemy and find their rightful place in the new world order of the seventh season. The seventh season of premieres on HBO July 16, 2017.

For centuries, our families fought together against their common enemy. Despite their differences. Together. We need to do the same if we’re gonna survive. Because the enemy is real. It’s always been real.

Twelve new character posters can be found via an online emoji scavenger hunt of sorts. 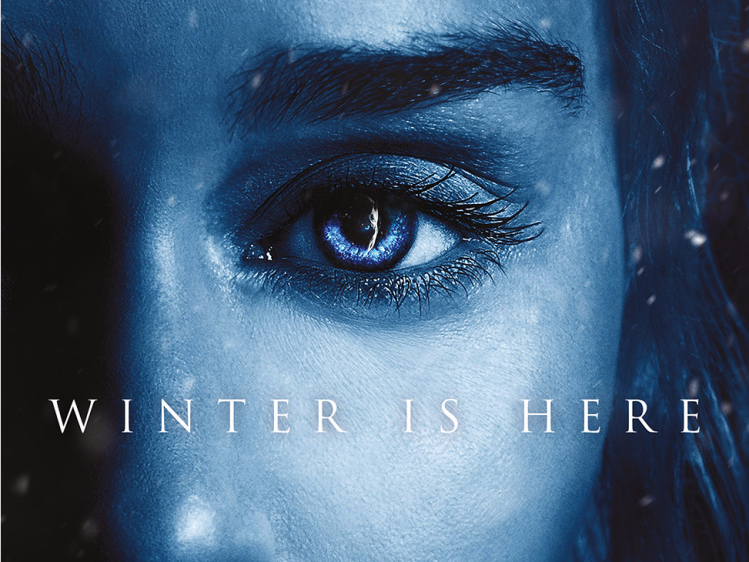 It appears that winter came just a bit too early for other shows on HBO.