Two factions who have been at war with each other for centuries finally come to an agreement for a form of peace, but there are certain higher political powers which would do anything to prevent this historic event from happening. 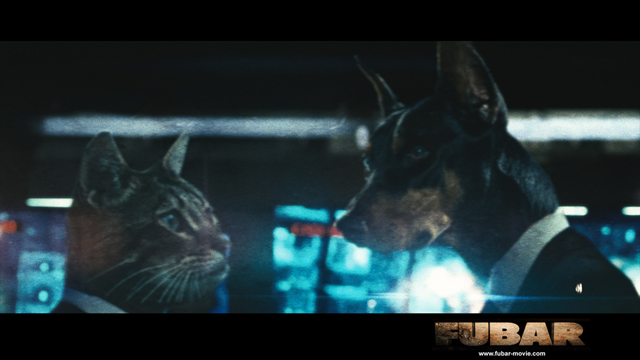 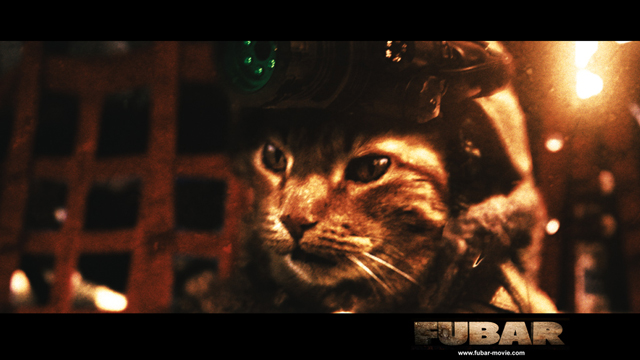 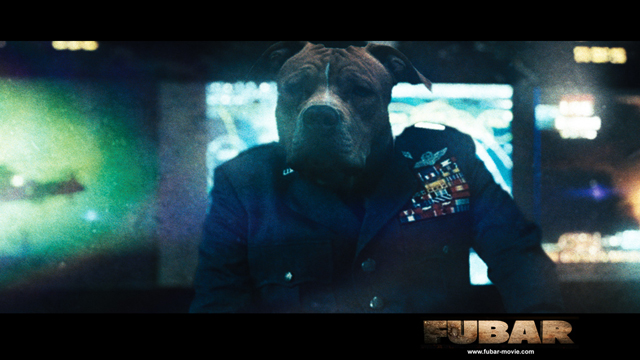 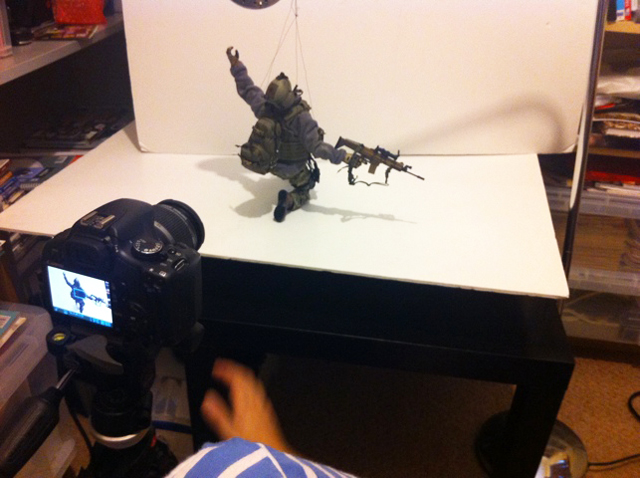