Industrial and interaction designer Ruben van der Vleuten wondered “What happens when you send something by mail?” He decided to find out by putting a hidden camera inside of a package, building & setting a timer circuit to shoot a 3 second video every minute (and even longer when the box was moving), ship it, and then film its journey through the mail system. “From A to B” is the short film he made from that footage.

What happens in between you sending it of and someone else receiving it? What people and processes are involved and how many steps does it take? 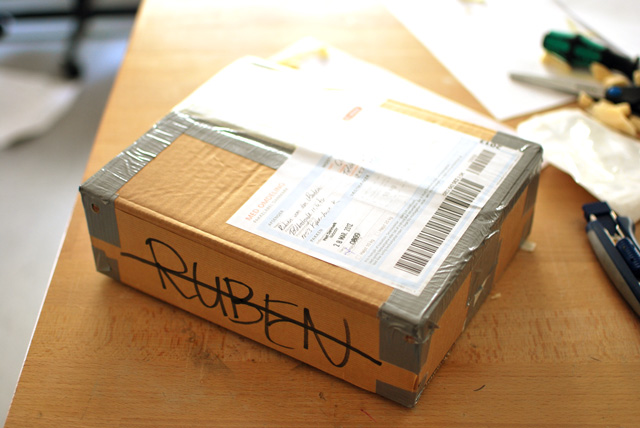 The box from the outside. 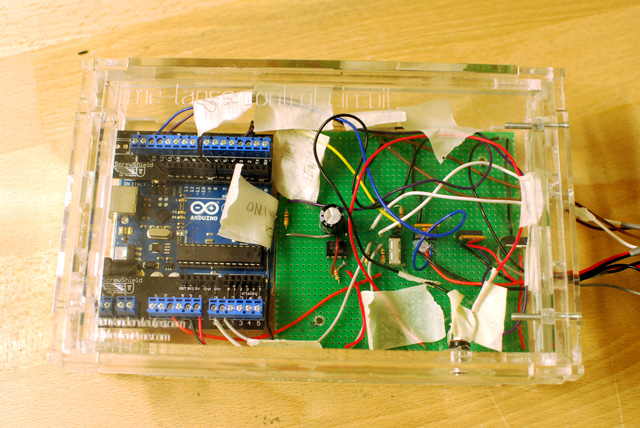 The timer circuit that was inside of the box.