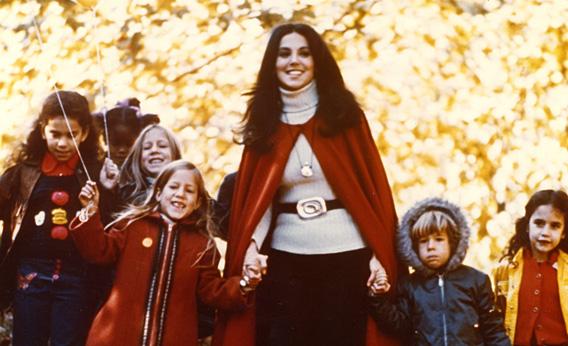 Free To Be… You and Me, the early 1970s groundbreaking project for kids that challenges gender stereotypes, is celebrating its 40th anniversary this year. Dan Kois of Slate recently wrote a great retrospective three-part article about the project titled Free To Be (parts 1, 2, 3). In it, he describes its history, its legacy and how feminists (headed by Marlo Thomas with the Ms. Foundation for Women) “wanted to change … everything.”

On a personal note, I grew up on Free To Be… You and Me and when my daughter was born, I purchased the 35th anniversary edition of the book and found a VHS of the series. Naturally, it quickly became a family favorite, as it is still every bit as relevant (and fun) today as it was forty years ago. If you are not familiar with it (and I think everyone should be, especially parents), I have gathered several online videos from the series for your enjoyment. If you are familiar, then I hope you enjoy the trip down memory lane.

“Michael Jackson and Roberta Flack sing ‘When We Grow Up’…”

“‘Princess Atalantis’, the princess wins the race and the right to choose her own husband.”

“‘Ladies First’…is about a little girl who’s convinced that she should always be first, and always get her way.” 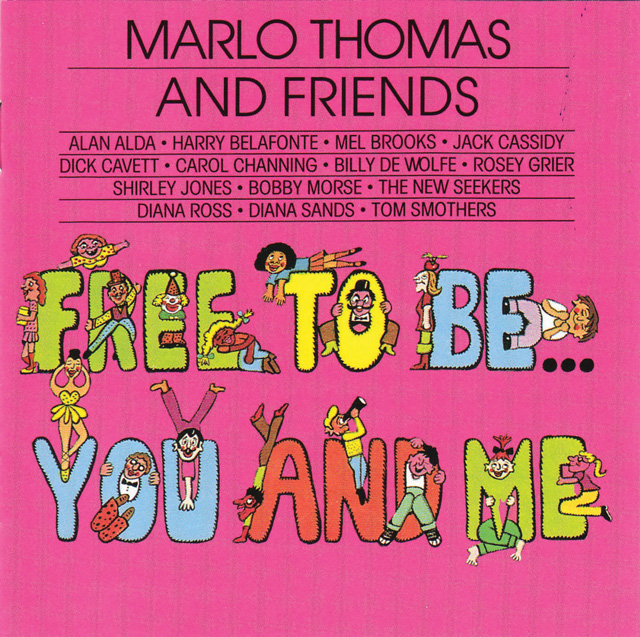 image via The Creative Teacher