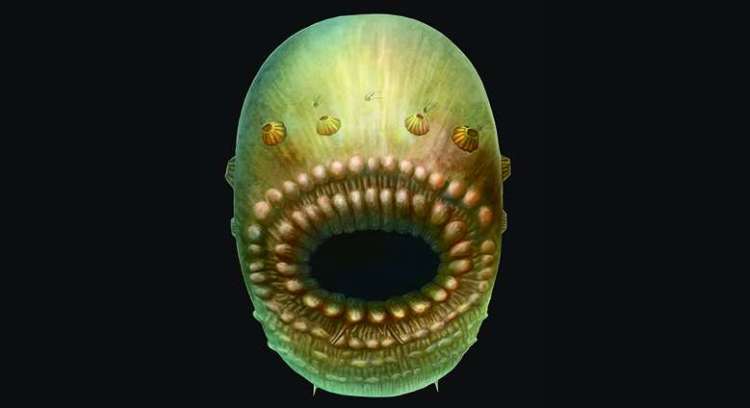 Well-preserved fossils of Saccorhytus, a millimeter-long creature with a sack-like body that lived some 540 million years ago, were studied by researchers at Cambridge University in the United Kingdom and Northwest University in Xi’an China who believe it to be the earliest prehistoric ancestor for humans and many other species.

According to the international team’s findings, humanity’s earliest known ancestor had a mouth but no anus. Its body shape and lack of an anus likely means that both food and digested waste were passed through the creature’s mouth. Thankfully, humans have since evolved a more intricate digestive system over hundreds of millions of years.

The team published a paper on their work in the journal Nature.