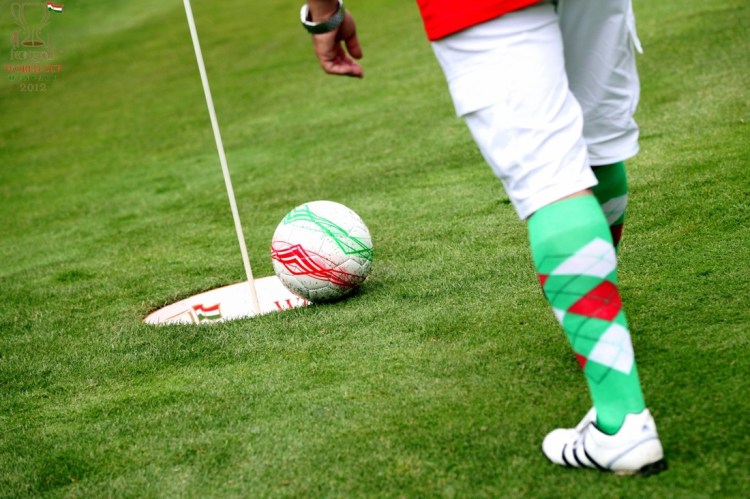 FootGolf is a relatively recent sport that combines soccer and golf for a fun and unique activity. Players kick a soccer ball along a golf course while adhering to a set of official rules similar to golf.

According to Atlas Obscura, some golf courses are embracing the sport as a way to compensate for a declining interest in traditional golf, and there are even dedicated FootGolf courses opening like Gatwick FootGolf in Surrey, England.

In 2012 the Federation for International FootGolf formed as the world’s official governing body for the sport, and each year hosts the FootGolf World Cup, held this year at the Pilar Golf Club near Buenos Aires, Argentina from January 6 to January 10, 2016. 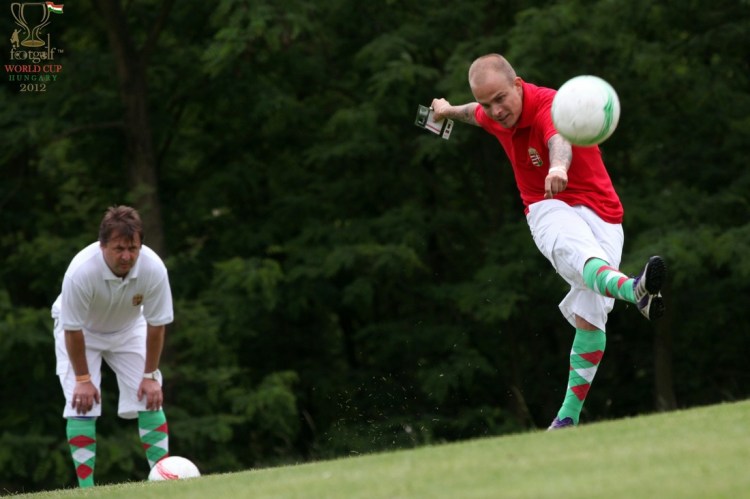 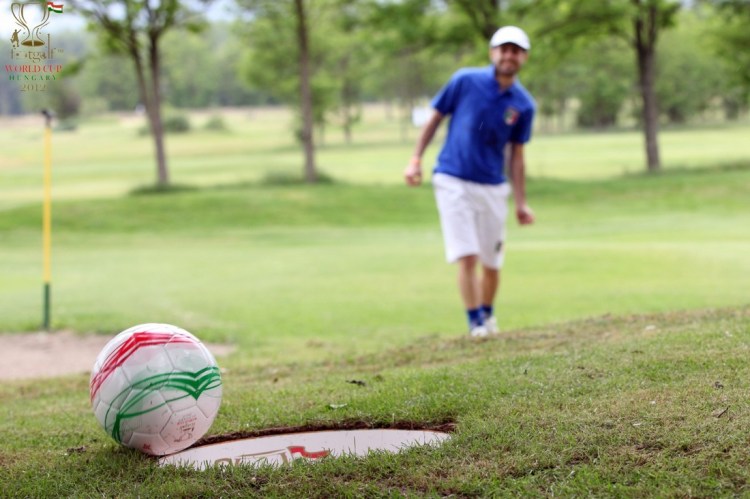 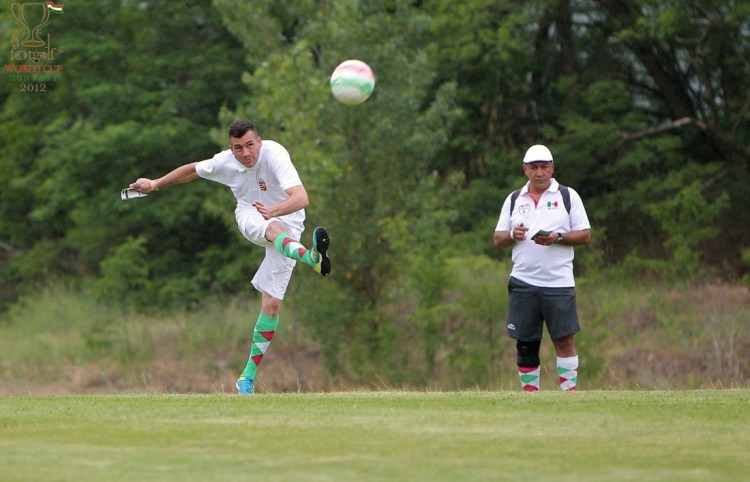 photos via The Federations for International FootGolf