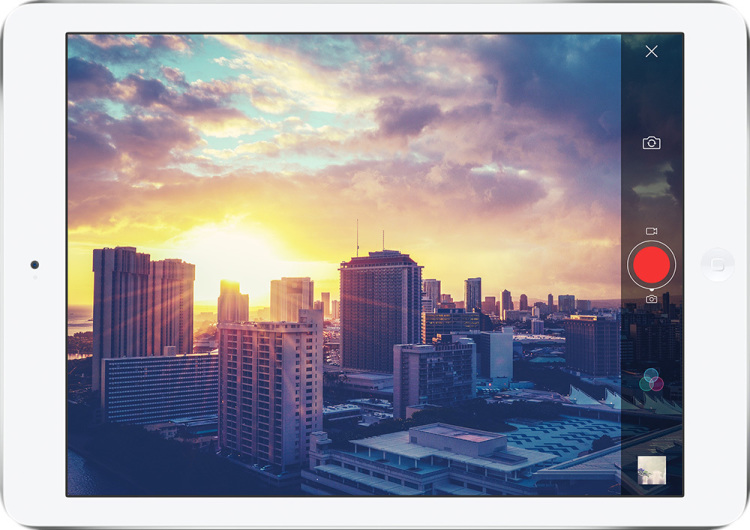 Flickr has released a new version of their mobile app optimized specifically for the Apple iPad. The new version takes advantage of the larger tablet screen for viewing, taking, and editing pictures. The new iPad version of the Flickr app is available now in the iTunes App Store, and requires an iPad running iOS 8. 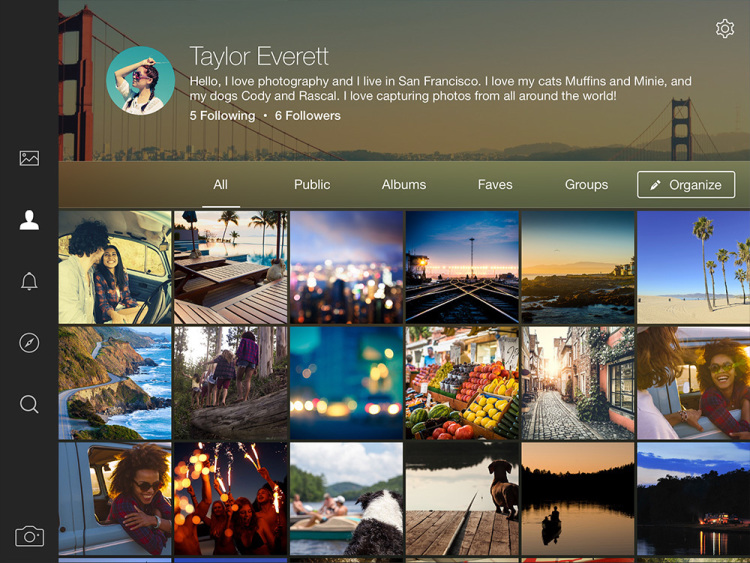 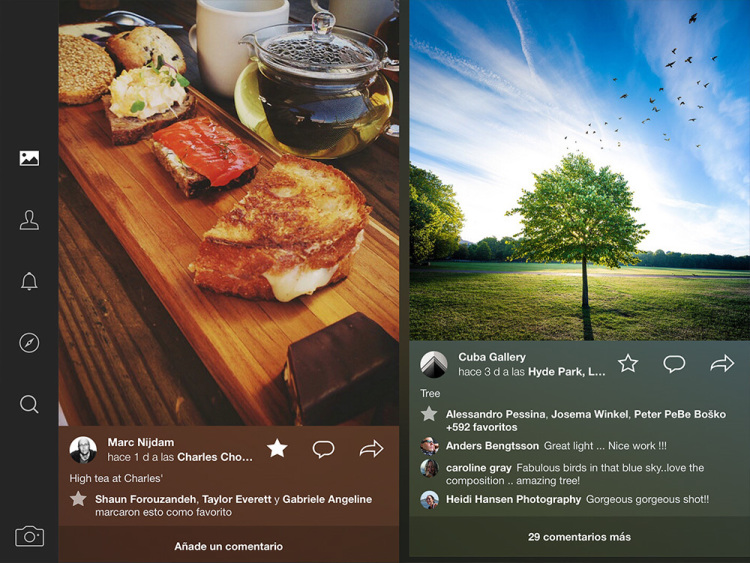 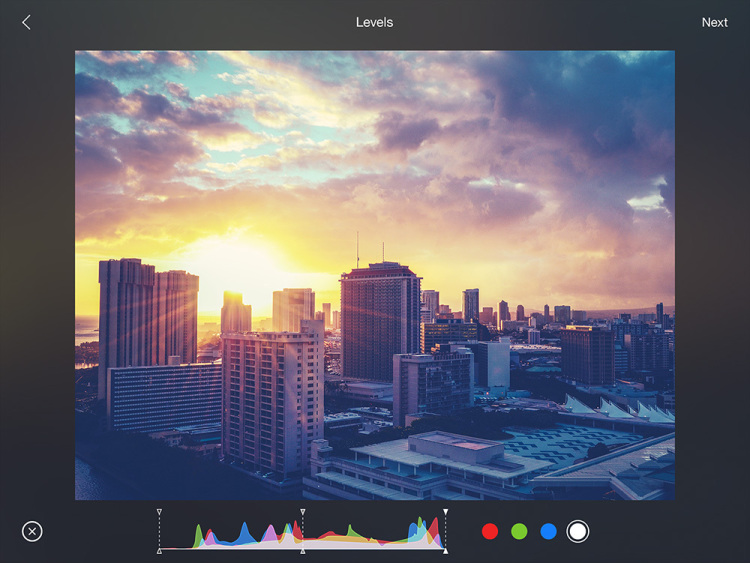 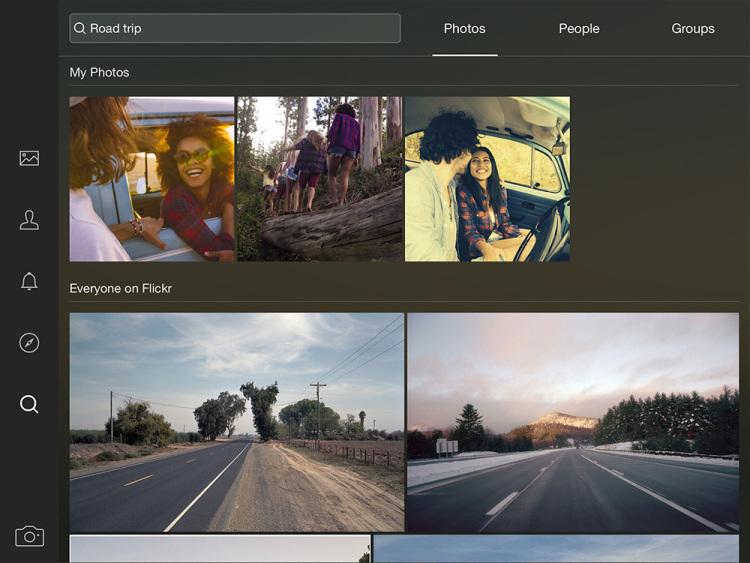