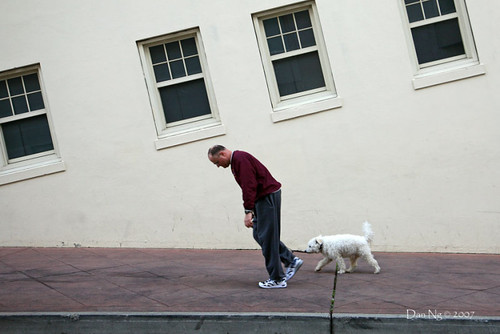 Photographer Dan Ng created this clever series of photographs in which he made San Francisco’s famously inclined streets appear level by tilting his camera. The results range from delightfully whimsical to surprisingly surreal.

What would San Francisco be without its steep hills?

Well for one, if would be much easier to walk around and without much effort. It would be easier to park a car and not have to curb the wheels. We would not have runaway vehicles and tennis balls.

By tilting the camera, I attempted to “level” the hills. These images whimsically portray the streets of San Francisco…flat. But thank goodness it isn’t! 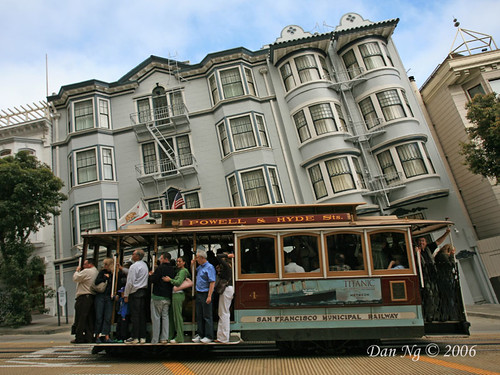