Gravitas Ventures has released the first trailer for Back in Time, a feature-length documentary by filmmaker Jay Aron that examines the cultural impact that the classic Back to the Future films had on the world. Back in Time is currently available to pre-order online from iTunes and is expected to release on Oct 21st, 2015.

The documentary film Back in Time is, at its heart, a look at the very real impact the Back to the Future movies have had on our culture. Funnily enough, the film’s genesis is a testament to how large that impact truly is. The project’s origins are humble: what started as an amusing addition to a Bar Mitzvah video, just happened to resonate and get stuck in director Jason Aron’s head. The Back to the Future trilogy had been a childhood inspiration which led to his career in film, and the idea of the De Lorean time machine wouldn’t leave his thoughts alone. (read more) 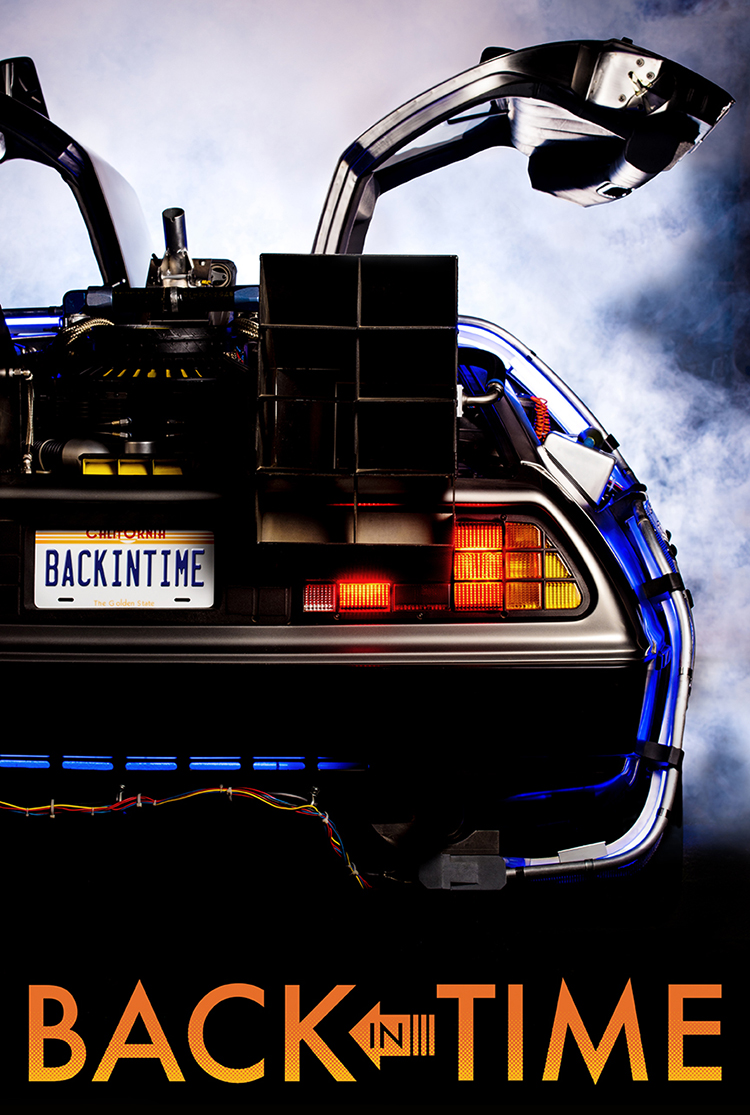