20th Century Fox has released the first official trailer for Logan, the upcoming Marvel superhero film based on the character Wolverine and Mark Millar‘s Old Man Logan comic book series. In the new film, Wolverine’s (Hugh Jackman) healing abilities are fading and he must try to defeat the evil Nathaniel Essex with help from his young female clone, Laura Kinney (X-23) played by Dafne Keen. Logan is set to claw its way into theaters on March 3rd, 2017.

Set in the future, Logan and Professor Charles Xavier must cope with the loss of the X-Men when a corporation lead by Nathaniel Essex is bent on destroying the world. With Logan’s healing abilities slowly fading away and Xavier’s Alzheimer’s forcing him to forget Logan must defeat Nathaniel Essex with the help of a young girl named Laura Kinney, a female clone of Wolverine. 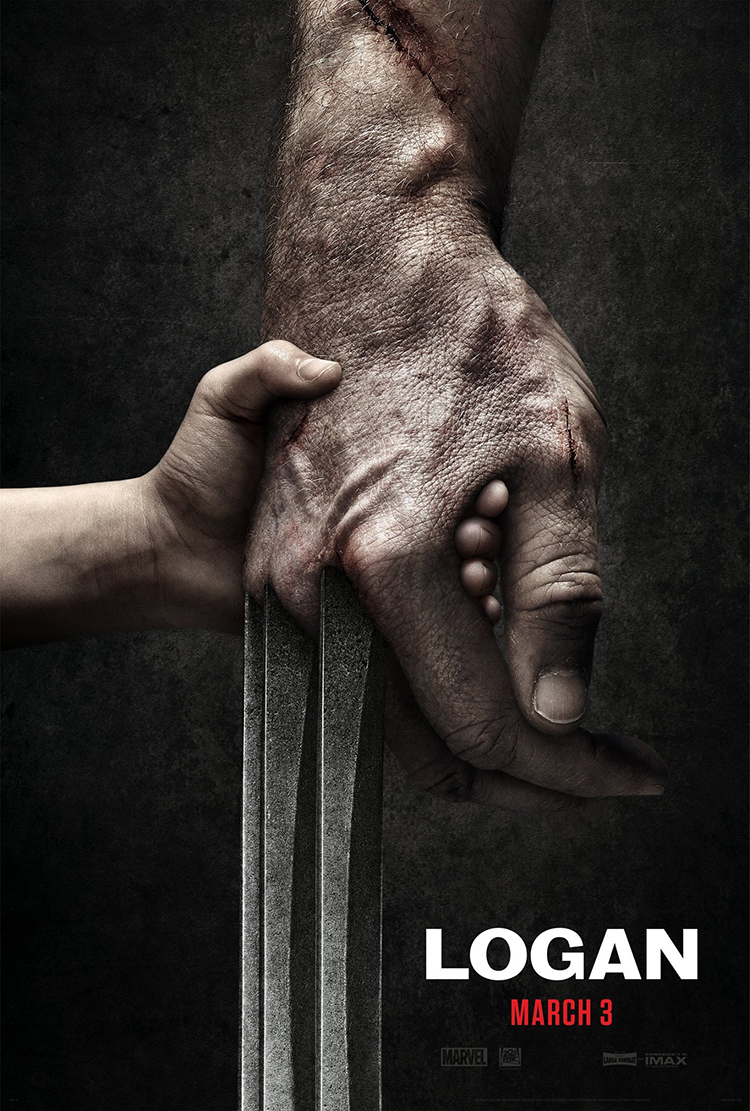