Legendary Pictures and Universal Pictures have released the first official trailer for Warcraft, their upcoming live-action fantasy film based off of Blizzard Entertainment‘s popular massively multiplayer online role-playing video game World of Warcraft. The new movie, directed by Duncan Jones (son of David Bowie and director of the films Moon and Source Code), follows the orcs who leave their dying home and enter the realm of Azeroth to battle humans for land and survival. Warcraft is currently scheduled to crush its way into theaters on June 10th, 2016.

The peaceful realm of Azeroth stands on the brink of war as its civilization faces a fearsome race of invaders: Orc warriors fleeing their dying home to colonize another. As a portal opens to connect the two worlds, one army faces destruction and the other faces extinction. From opposing sides, two heroes are set on a collision course that will decide the fate of their family, their people and their home.

So begins a spectacular saga of power and sacrifice in which war has many faces, and everyone fights for something. 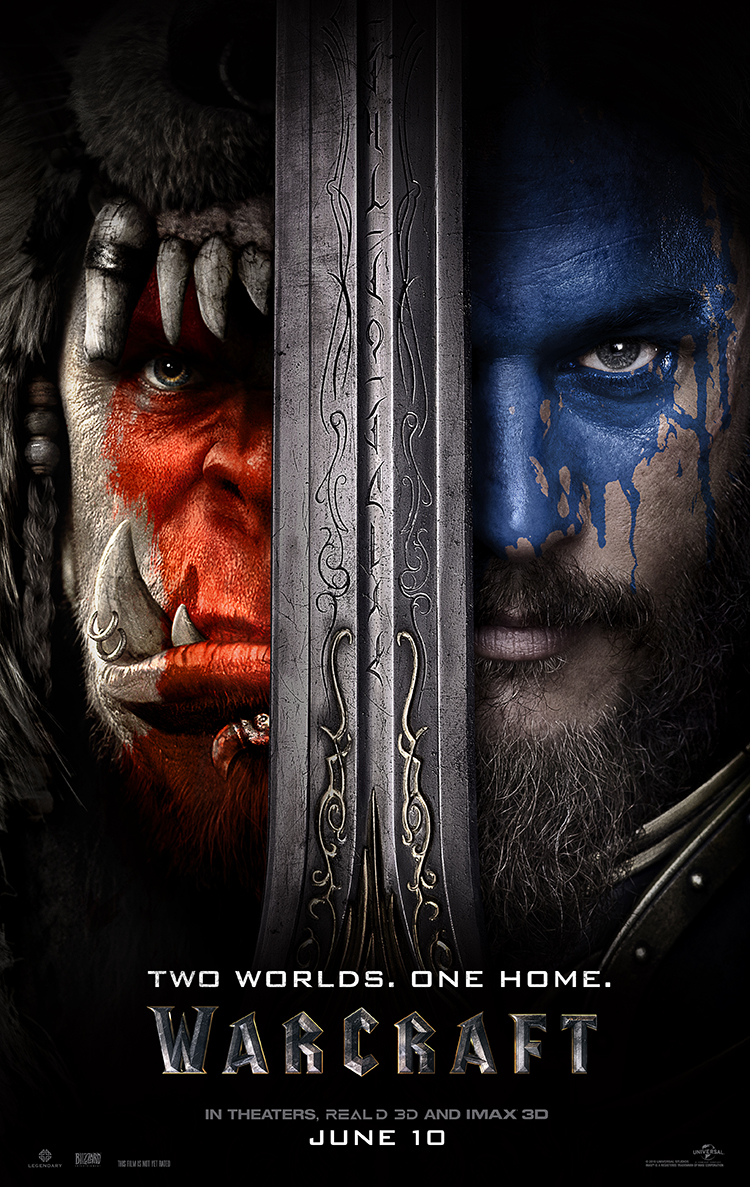 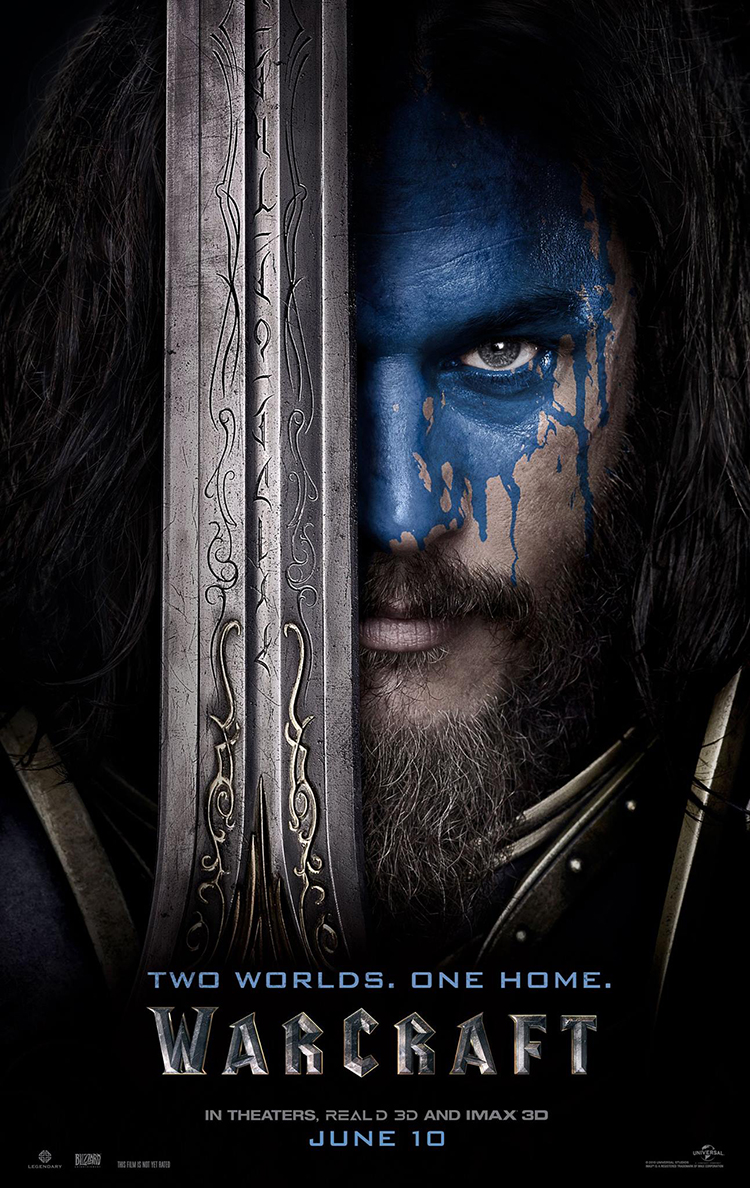 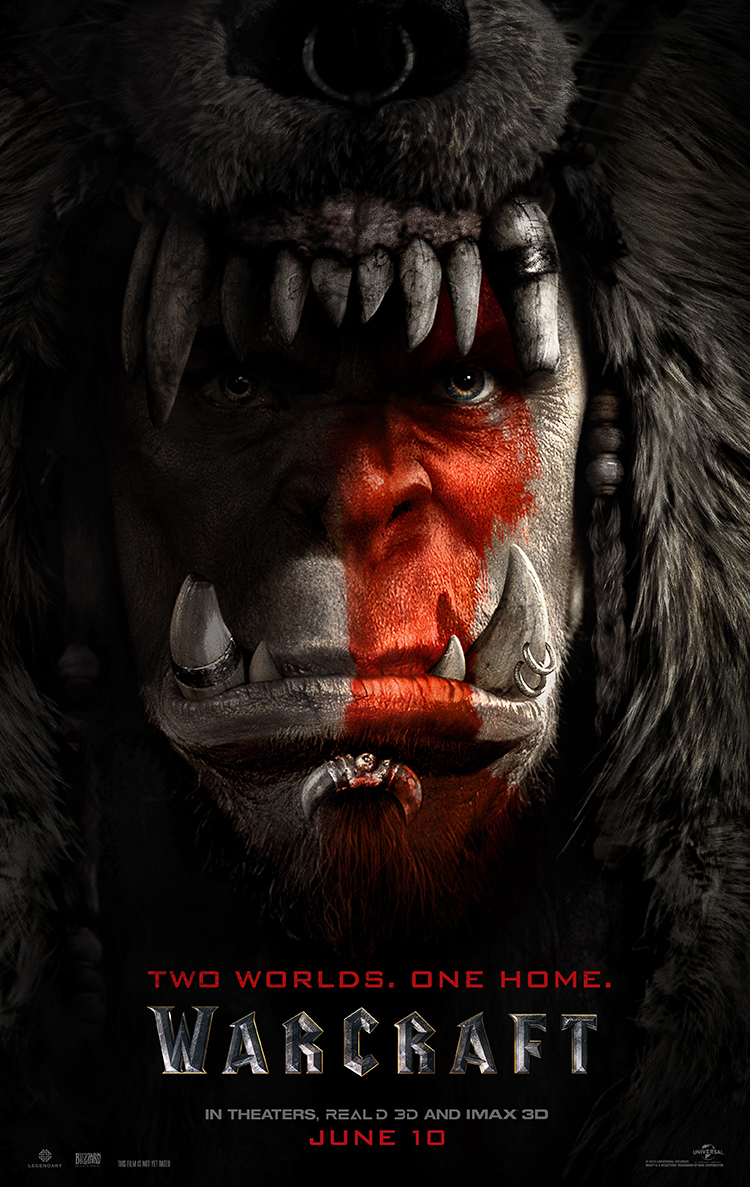