Firewatch is a mystery video game by developer Campo Santo about a man named Henry who works as a fire lookout in Wyoming. His only contact to the world outside is a handheld radio with his supervisor, Delilah, on the other end. Something strange draws Henry out of his tower, and that’s when his adventure begins. Firewatch is currently scheduled to release for Windows, Mac, and Linux in 2015.

Firewatch is a mystery set in the Wyoming wilderness, where your only emotional lifeline is the person on the other end of a handheld radio. 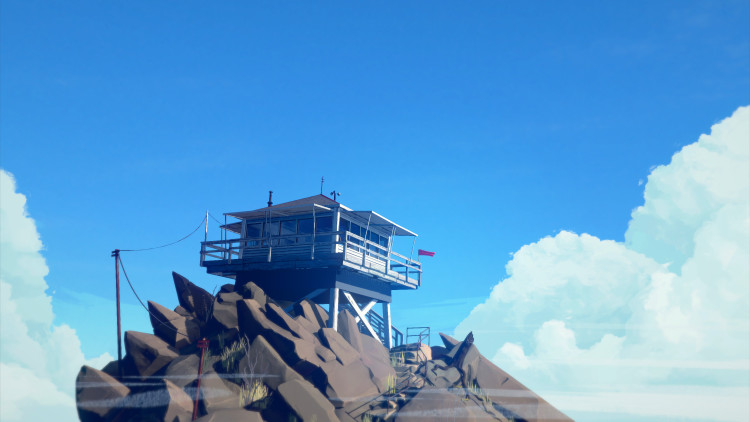 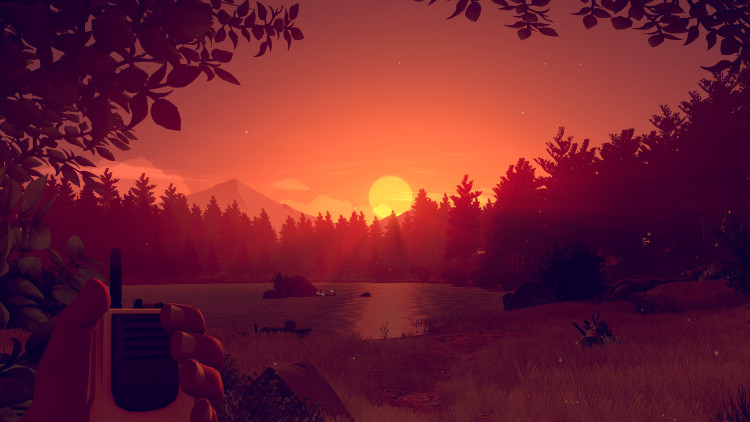 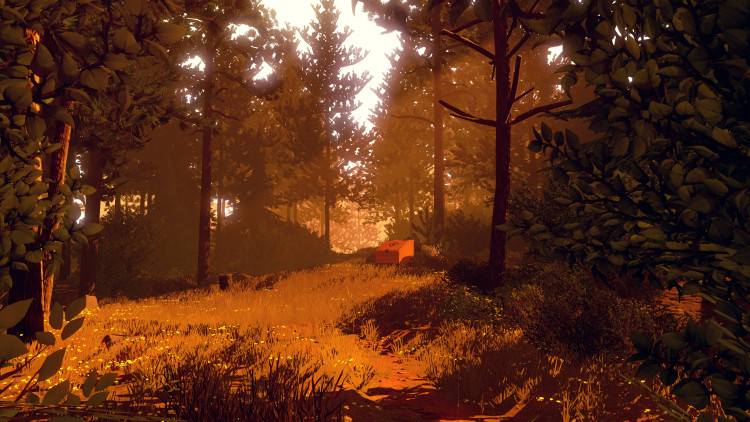 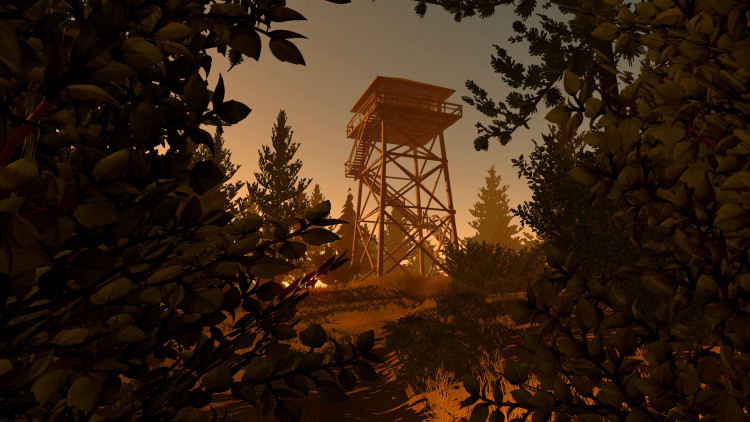