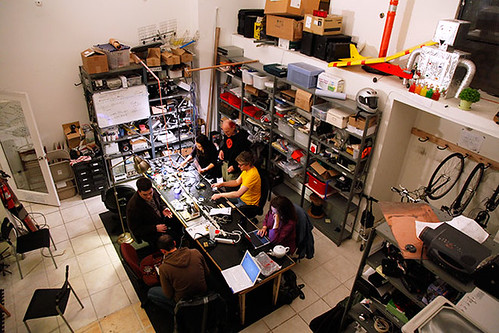 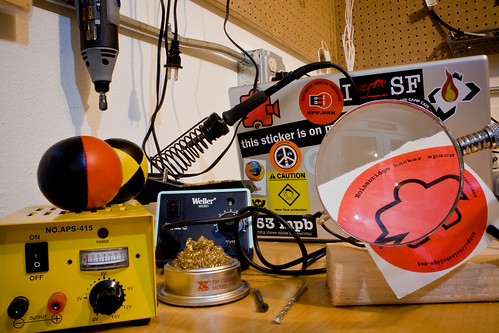 “There are zillions of people around the world doing this,” says Altman, referring to the swell of interest in do-it-yourself projects and hacking. “It’s a worldwide community.”

At the center of this community are hacker spaces like Noisebridge, where like-minded geeks gather to work on personal projects, learn from each other and hang out in a nerd-friendly atmosphere. Like artist collectives in the ’60s and ’70s, hacker spaces are springing up all over. 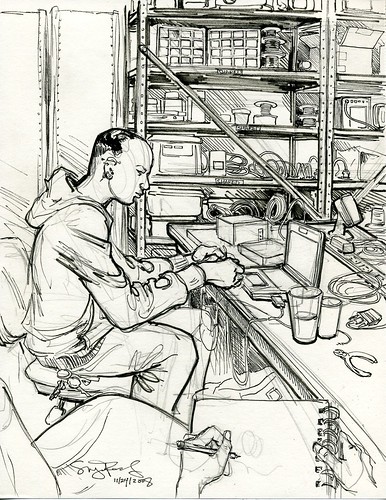 – NoiseBridge, An Open Project Space for Hackers In San Francisco