Fifty Shades Darker is the next film in the Fifty Shades of Grey series. Universal Pictures has released the first trailer for the film set to a cover version of Beyoncé‘s “Crazy in Love” performed by Miguel.

The film again stars Dakota Johnson and Jamie Dornan as Anastasia Steele and Christian Grey, and will be released February 10, 2017.

When a wounded Christian Grey tries to entice a cautious Ana Steele back into his life, she demands a new arrangement before she will give him another chance. As the two begin to build trust and find stability, shadowy figures from Christian’s past start to circle the couple, determined to destroy their hopes for a future together. 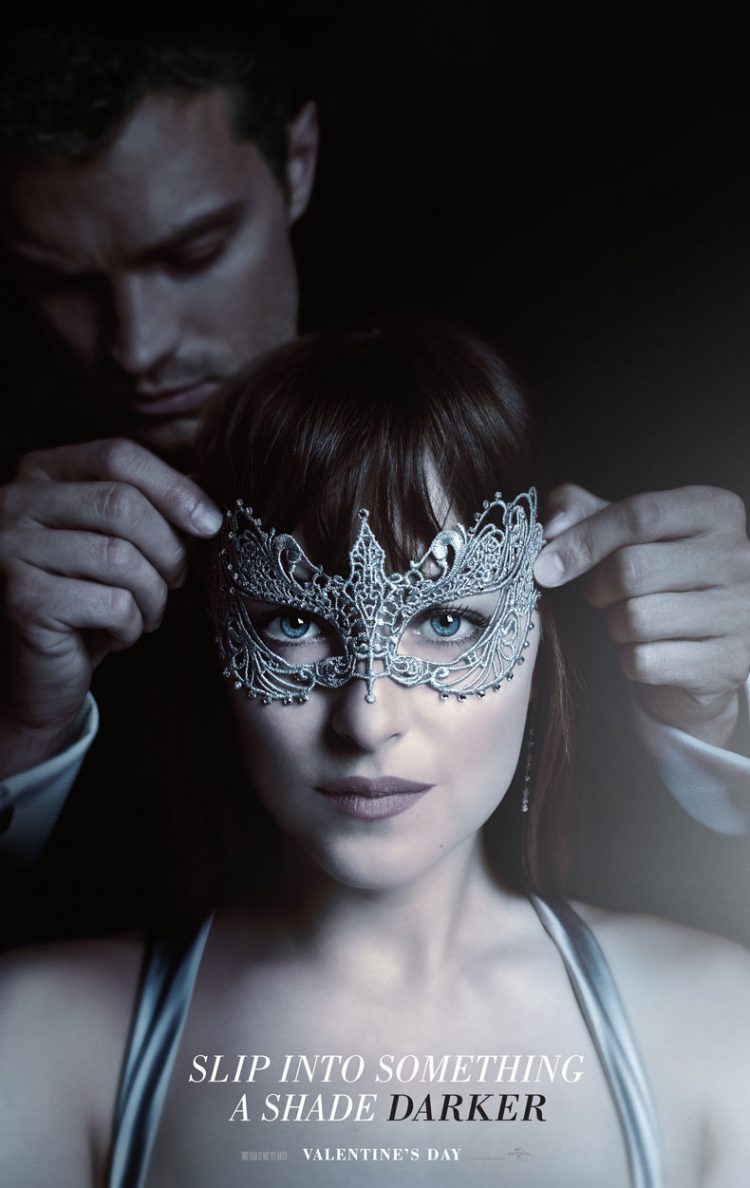