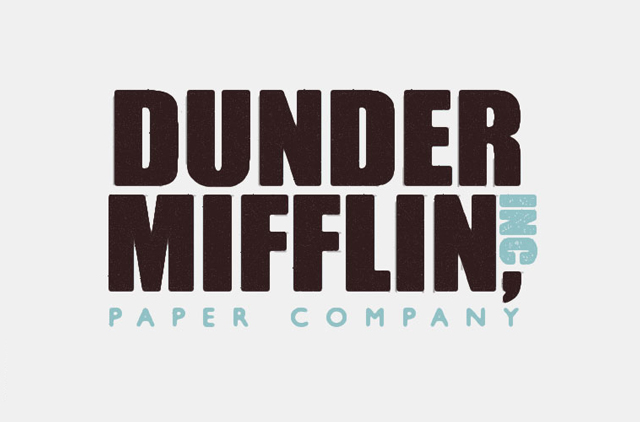 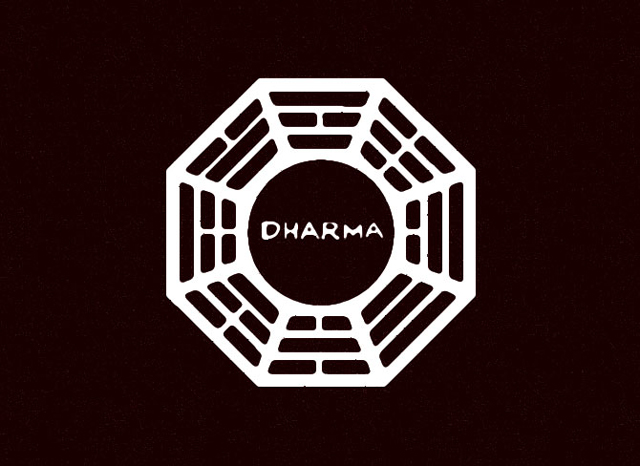 “See you in another life, brother.”
The Dharma Initiative, LOST (2004) | via Nik Pawlak 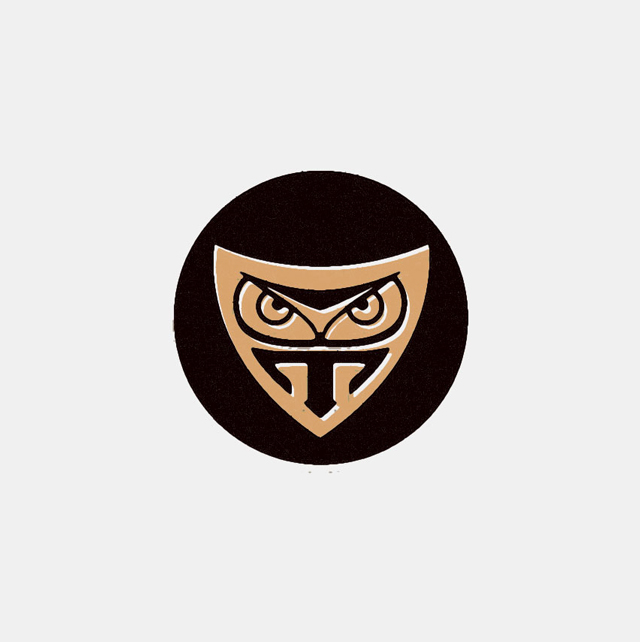 “You’re in a desert, walking along in the sand…”
Tyrell Corp, Blade Runner (1982) | via Rene Gruijis 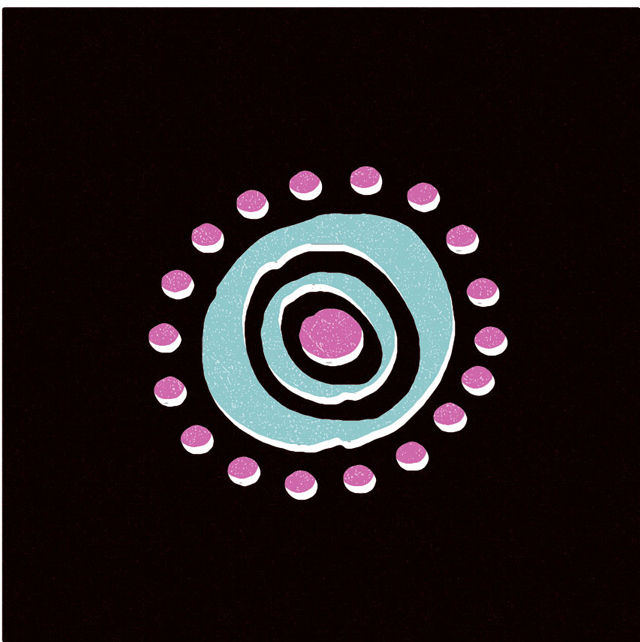 “My husband keeps reminding me that planes want to be in the air.”
Oceanic Airlines, LOST (2004) | via Mike Rogers & Bryant Randall 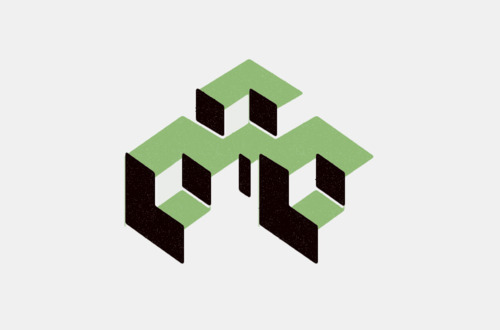 “Sounds like someone has a case of the Muundays.”
Initech, Office Space (1999)

Tymn Armstrong is the curator of an online museum archiving fake logos stemming from television and film “companies”. An illustrator and brand identity pro himself, Armstrong calls his side project, Fauxgo (fake logo).