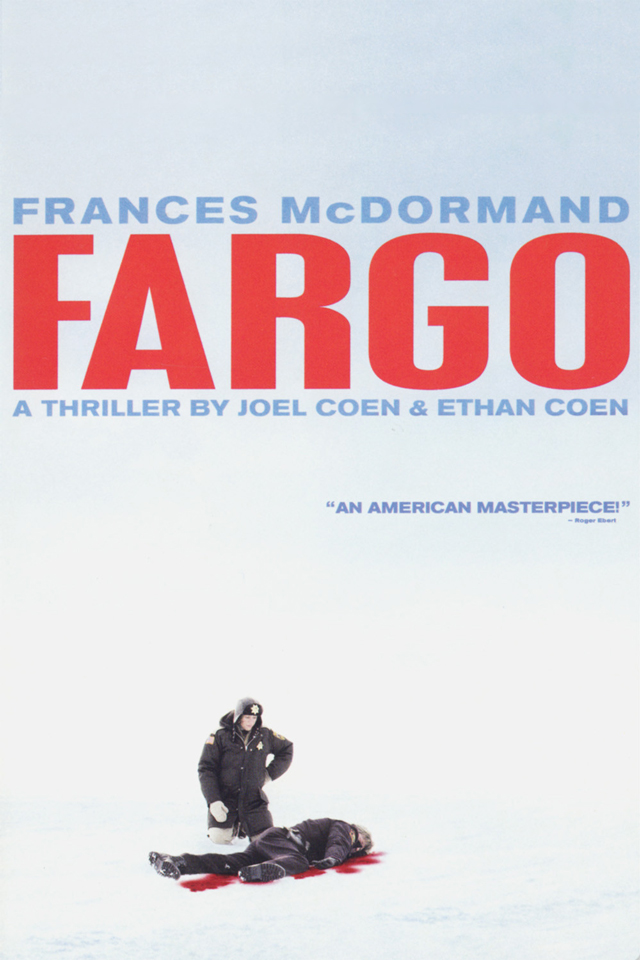 Deadline Hollywood is reporting that the creators of Fargo (the 1996 film), Joel and Ethan Coen, are developing an hourlong TV adaptation with FX channel that is “loosely based” on the movie. The Coen brothers will act as executive producers for the series. Deadline Hollywood has the full story.