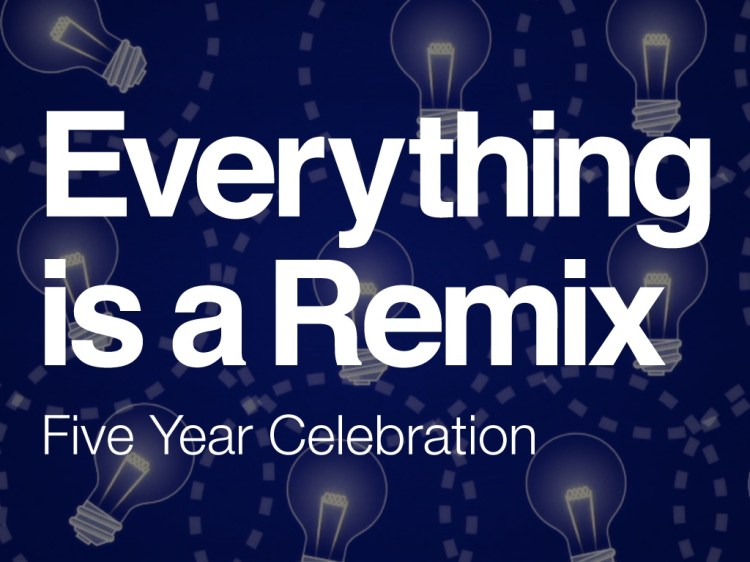 Through a Kickstarter campaign, Ferguson is selling T-shirts and posters celebrating the series. Besides the merchandise for Everything Is a Remix, supporters can also receive a subscription to Ferguson’s new series This Is Not a Conspiracy Theory, which we have covered previously. Fans can also support Ferguson and his work through his Patreon page. 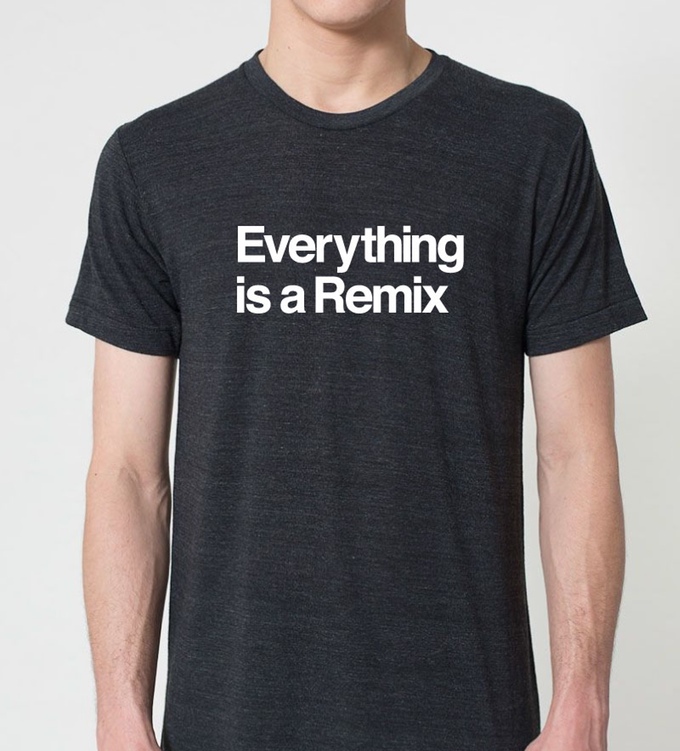 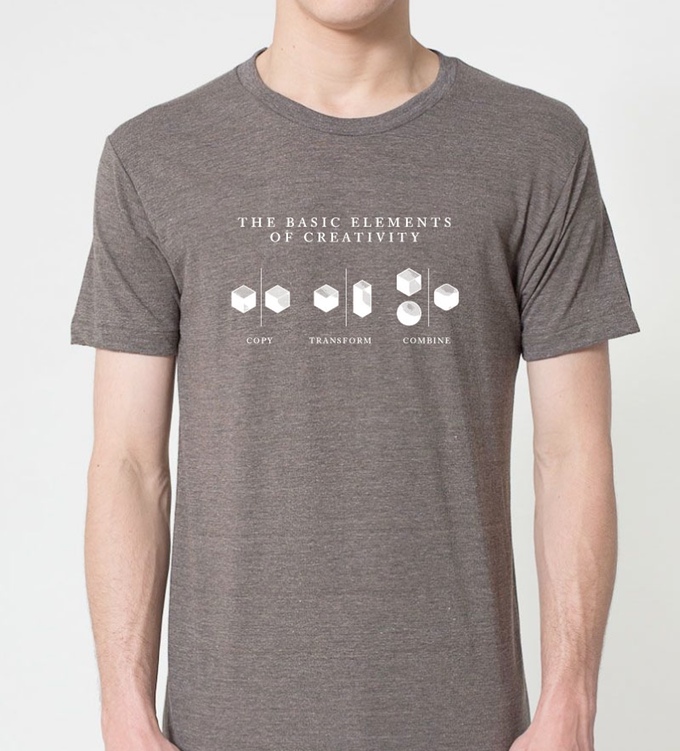 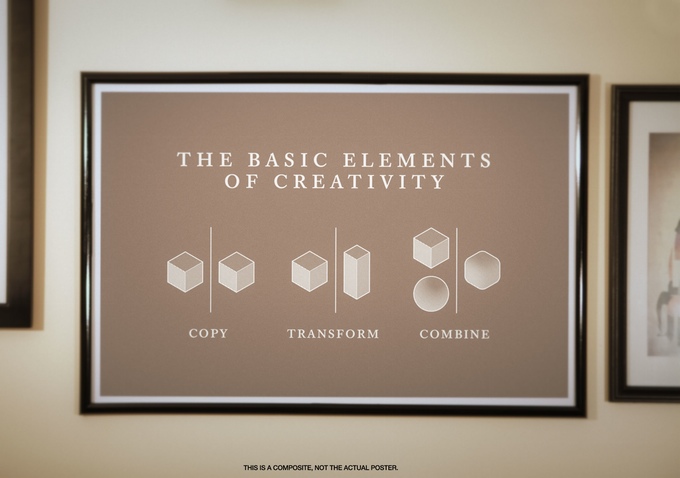 images via Everything Is a Remix