Empire of Dreams, a 2004 feature-length documentary on the making of the original Star Wars trilogy, is now currently available to watch online via YouTube. The documentary was directed by Kevin Burns and narrated by voice actor Robert Clotworthy. A lot of content was cut out in the shortened 90-minute version of Empire of Dreams that premiered on A&E in fall 2004.

The documentary is strictly chronological, divided into five parts, from the beginning of George Lucas‘ career as a filmmaker, to the making of the three original Star Wars films, to the impact Star Wars has made on the world today. It features interviews with George Lucas and major cast and crewmembers. The documentary puts Star Wars into a sociological and political perspective by using interviews with spectators such as Walter Cronkite. 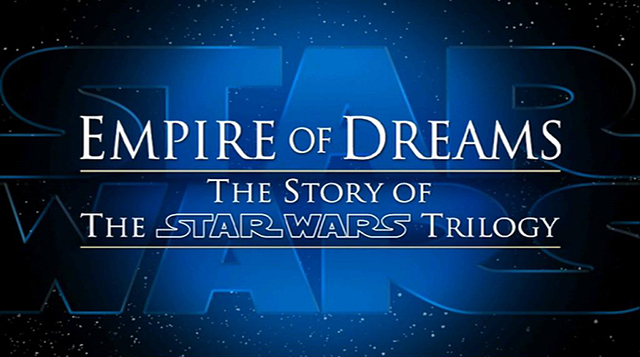 via The Film Stage, GeekTyrant