Elstree 1976 is an upcoming documentary, directed by Jon Spira, that shares the true stories behind masked actors and extras in the original Star Wars trilogy. It is currently scheduled to release sometime in 2016.

These people came from a wide variety of backgrounds and went on to have unique careers and lives. This is resolutely not a ‘Making of Star Wars’ documentary. Star Wars is merely the common ground shared by these people and just a starting point for collecting the experiences of this generation of performers. It tells the story of six decades of British theatre, cinema and movie conventions from the perspective of working actors whose characters’ fame often seems to eclipse their own. The film explores the industry, the craft and the acting life. It reflects on what makes and sustains a pop culture phenomenon, how it feels and what it means to be a part of that legacy. Most importantly, it forms a portrait of a generation of performers and the British film industry, which facilitated the rise of the Hollywood blockbuster. 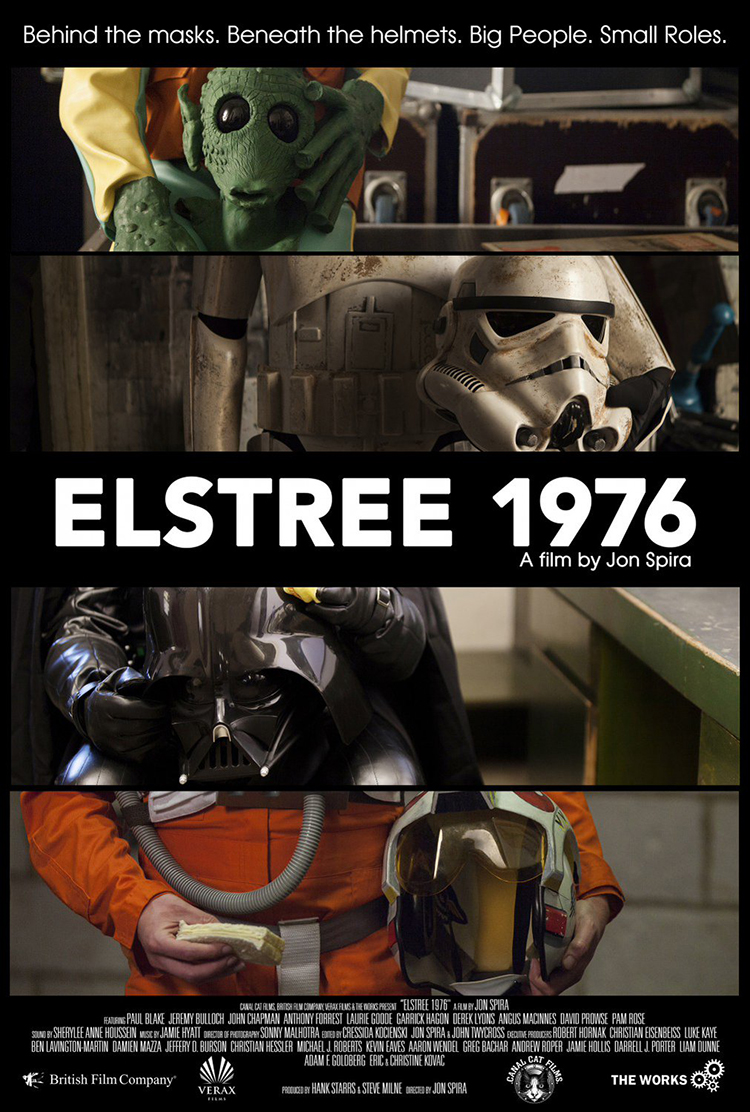