See how I made this Beholder CAKE from ‘Dungeons & Dragons’!

During her presentation, Sideserf went a bit into the history of this original monster.

A Beholder is one of the creatures in the game. It has been in every edition of the game since it came out back in 1975. …The beholder is also a completely original character of D and D, so it’s not based off of mythology or any other stories like some of the other creatures of the game. …it’s described as aggressive and hateful and greedy and it looks down on all the other creatures so it pretty much just messes with them and it either imprisons them or destroys them. 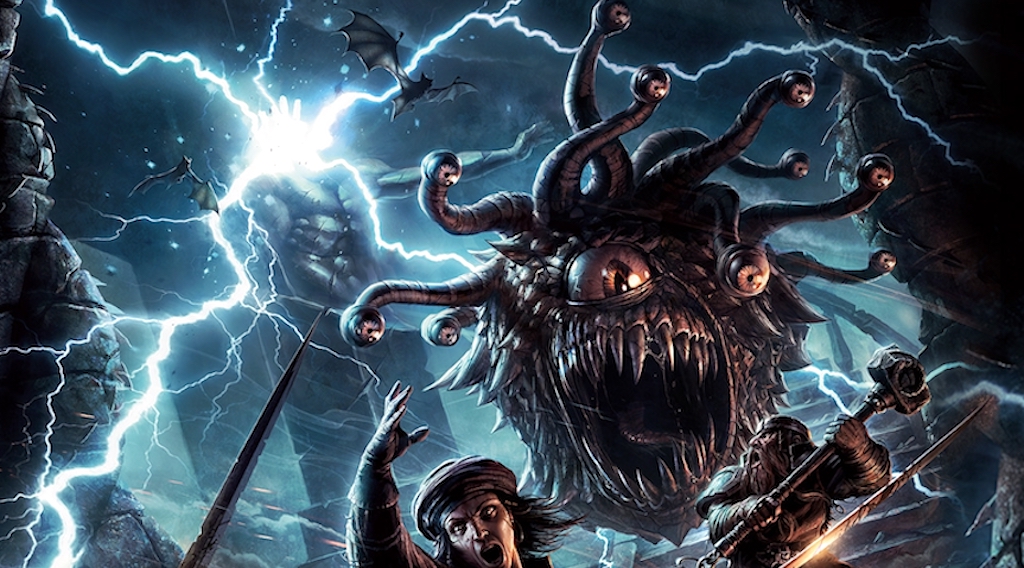