“Duet” is the latest hand-drawn animated short from Glen Keane, a legendary character animator who worked on such Disney films as The Little Mermaid, Aladdin and Beauty and the Beast. Keane, who is also the son of Family Circus cartoonist Bil Keane, debuted the short at the Advanced Technology and Projects session at Google’s I/O developer conference in San Francisco. The piece is intended to demonstrate the future for animation on mobile devices, with a more interactive version set to arrive later this year for Android handsets. A video detailing the making of “Duet” has also been posted by the art blog Artes Paulo Eduardo. 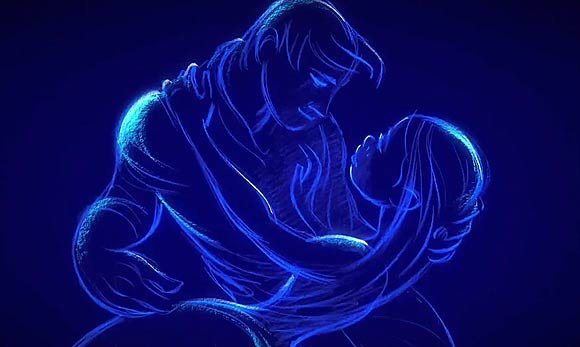 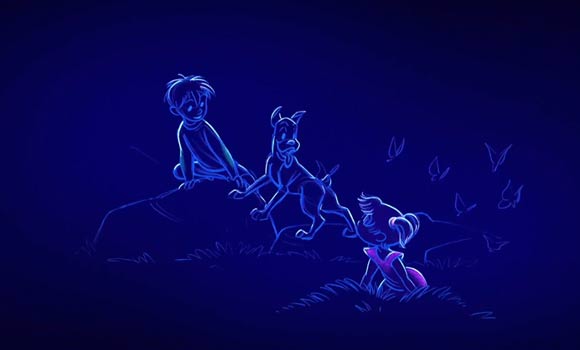 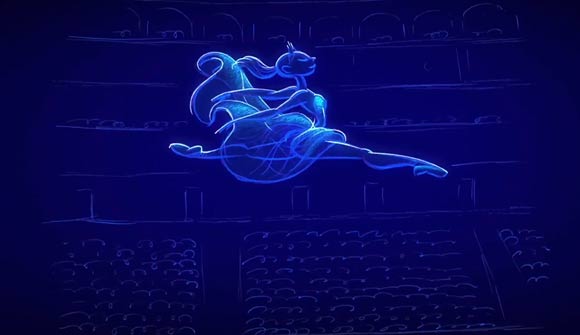 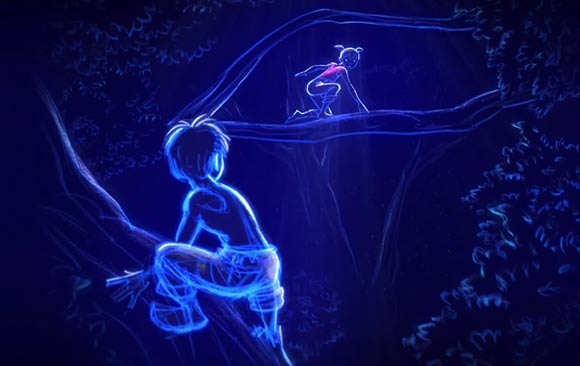 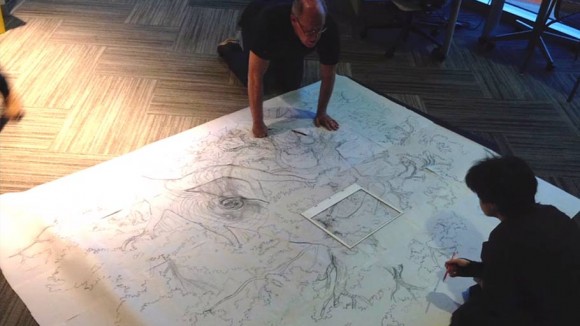