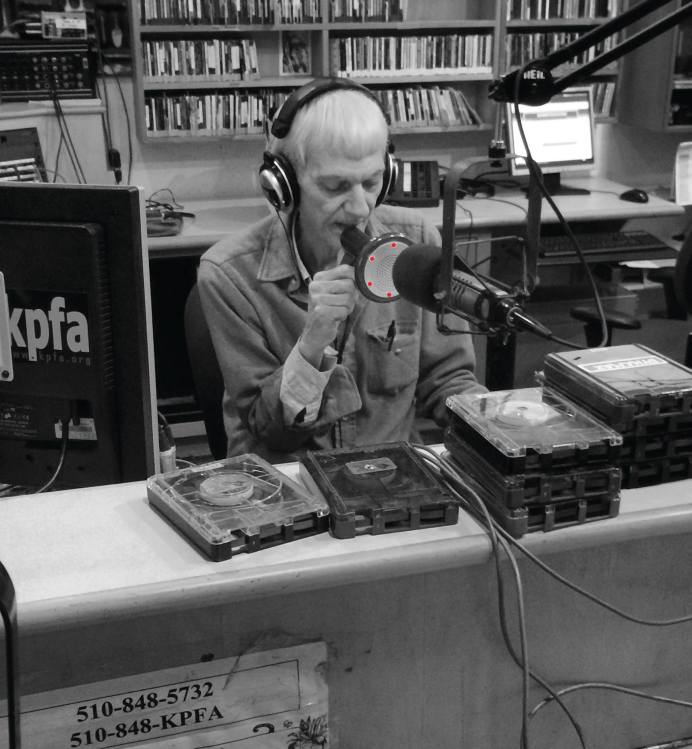 Sad news, Don Joyce of the experimental music group Negativland passed away on July 22nd in Oakland, CA of heart failure at age 71. Here’s the announcement from the Negativland website.

For the last 34 years Joyce was the host of his weekly radio program “Over the Edge” on KPFA Berkeley, that he broadcast live on air every Thursday at midnight without interruption since 1981.

There was Negativland before Don Joyce (though not by much), and there will be Negativland after (indeed, Don stopped touring with the group in 2010), and he made it clear that he wished for the group to continue on in some fashion if he was the next member to go. At the very least, there are two nearly-completed albums in the works and possible live shows, and, in late 2015, all 34 years of “Over the Edge” (5000-plus hours’ worth) will be available until the end of time on the Internet Archive, the result of a multi-year archiving project. But there will never be another Don Joyce.

Numbers aren't completely solid yet, but it may be as many as 5,000 hours of Over the Edge. Don and Negativland will live on in the Net.