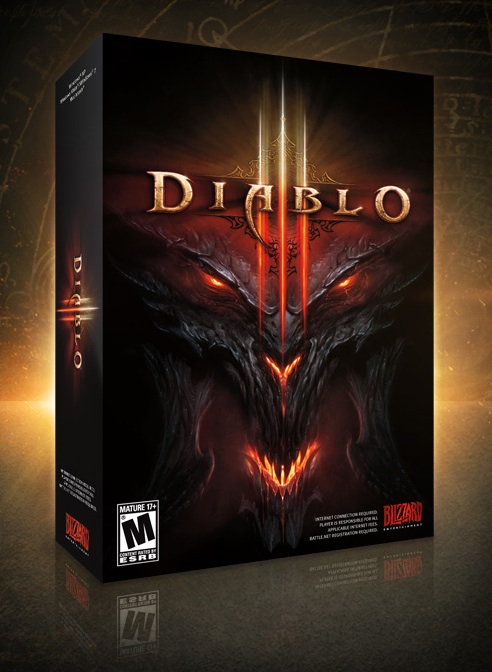 Diablo III is a fantasy Action Role-Playing Game (RPG). Only the third major release in what is considered by many gamers as the most iconic RPG franchise of all time, Diablo 3 continues the land of Sanctuary’s battle against a reoccurring demonic evil, and provides players around the world with the opportunity to create the ultimate hero to quest against it with friends online, or on their own. Features include: classic dungeon crawling gameplay, a new batch of character classes, multiplayer options with friends and single player support with the help of AI companions, a new take on character skill assignment and health, online item auctioning, and compatibility with Windows and Mac operating systems.