“Dear Satan” is an amusing animated Christmas film, created by Anomaly London, about a young girl who accidentally writes a heartfelt letter to Satan, when she actually meant to send it to Santa. One little girl changes the way Christmas functions in Anomaly’s awesome film, narrated by the great Sir Patrick Stewart, with one hellacious typo.

I keep getting christmas lists from dyslexic kids 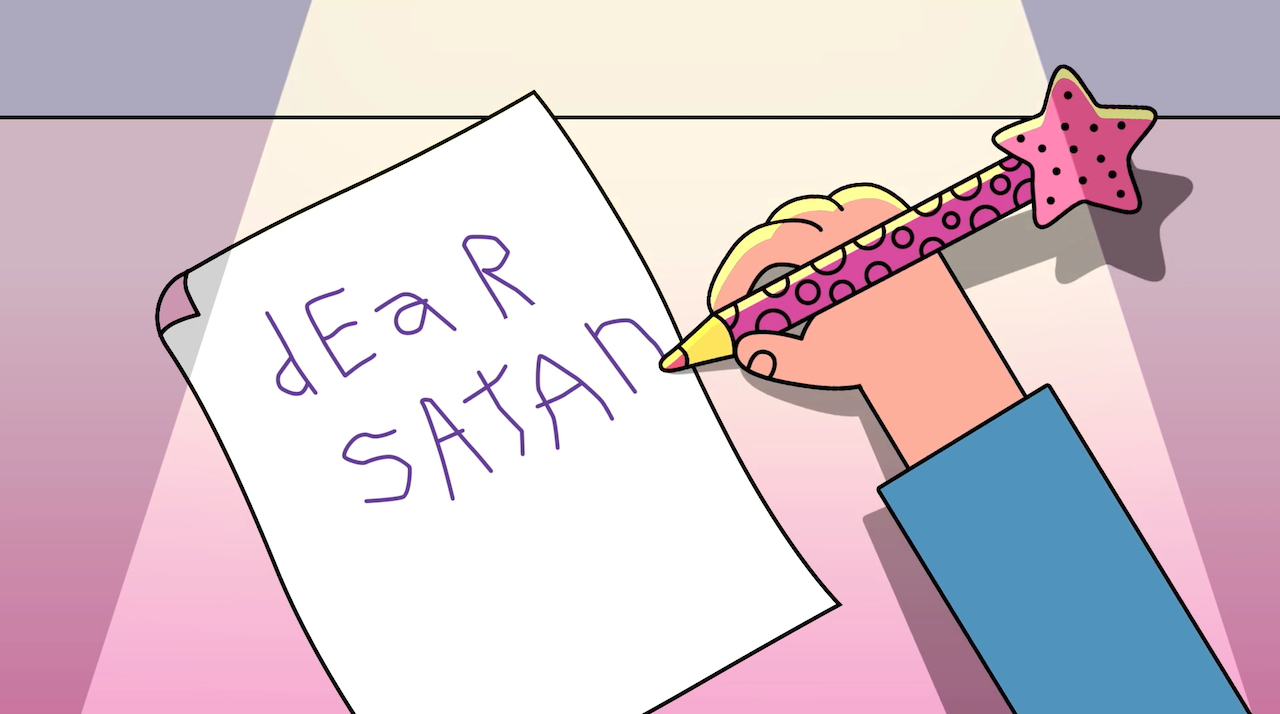