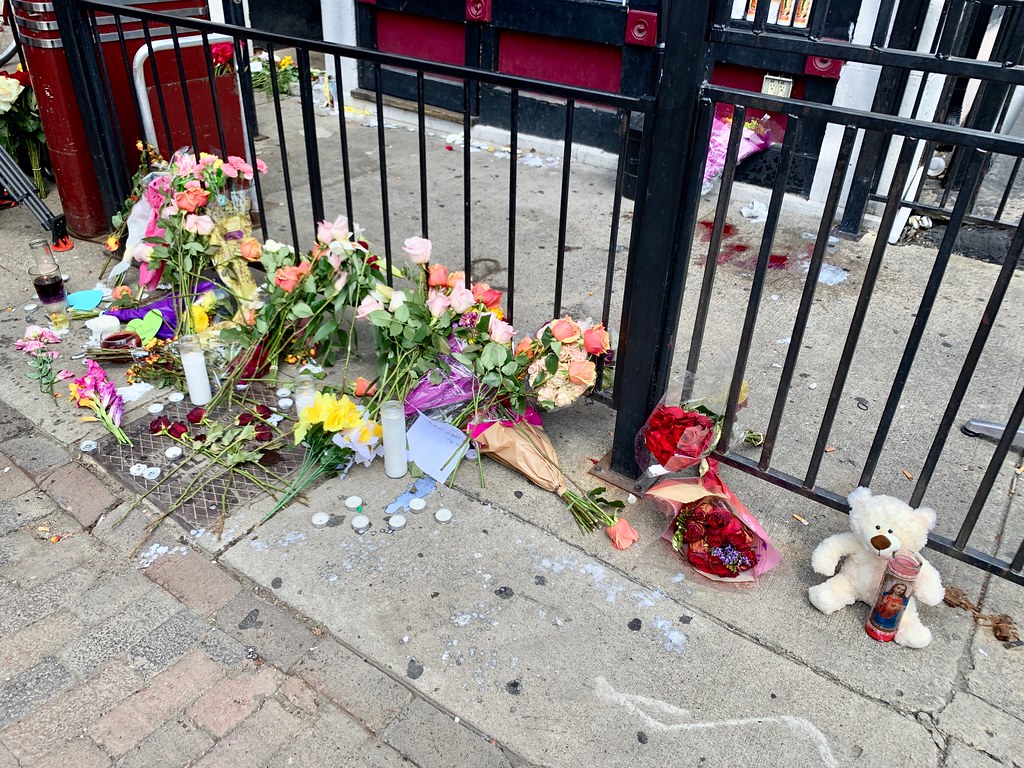 During the early morning hours of Sunday, August 4, 2019, a 24 year old man in full body armor fired a .223-caliber rifle with a 100-round capacity drum into a crowd of people enjoying a well-deserved night out in The Oregon District of Dayton, Ohio. Over the course of 35 seconds, the gunman killed nine people and injured over 25 others, including his own sister. The gunman’s motives are still unclear but a community’s heart is collectively broken.

Nearly 48 hours later, this mourning community has made their feelings known with incredibly heartfelt, spontaneous memorials that offer inspiration, support, and comfort to help uplift their neighbors and show the world who they are.

This horrific tragedy hits very close to home as Laughing Squid founder Scott Beale grew up in Dayton and much of our beloved family still lives there. The day after the shooting, Scott went down to The Oregon District and took some photos of the scene.

Donations to help the victims and families of this senseless tragedy can be made through the Dayton Foundation. 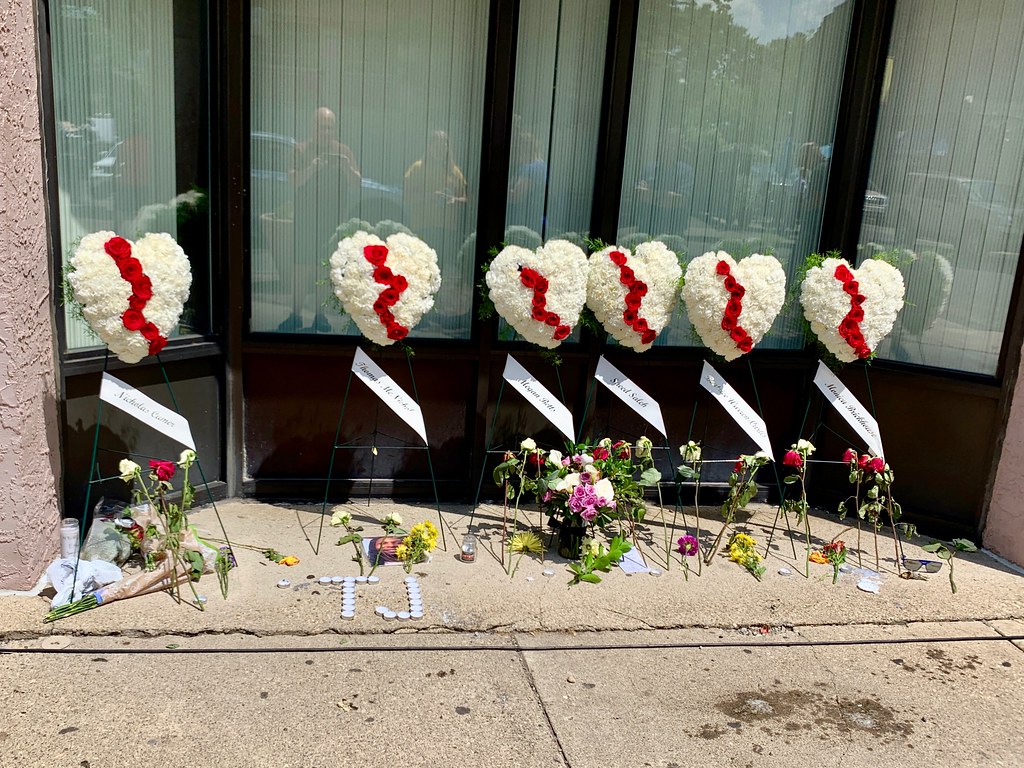 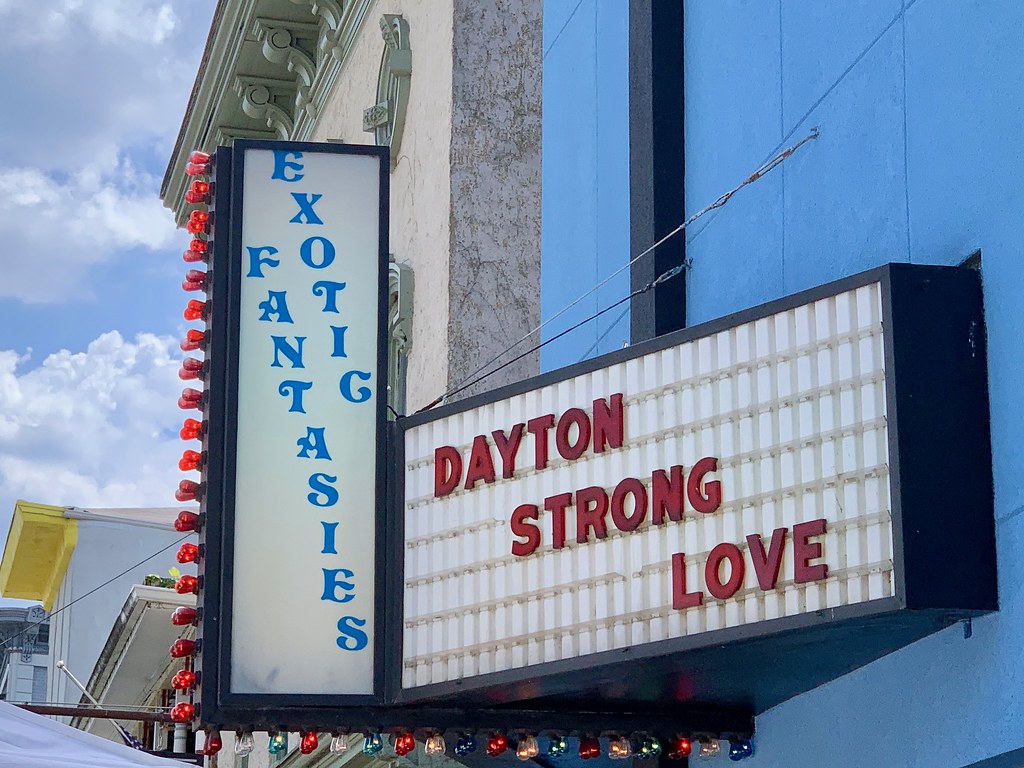 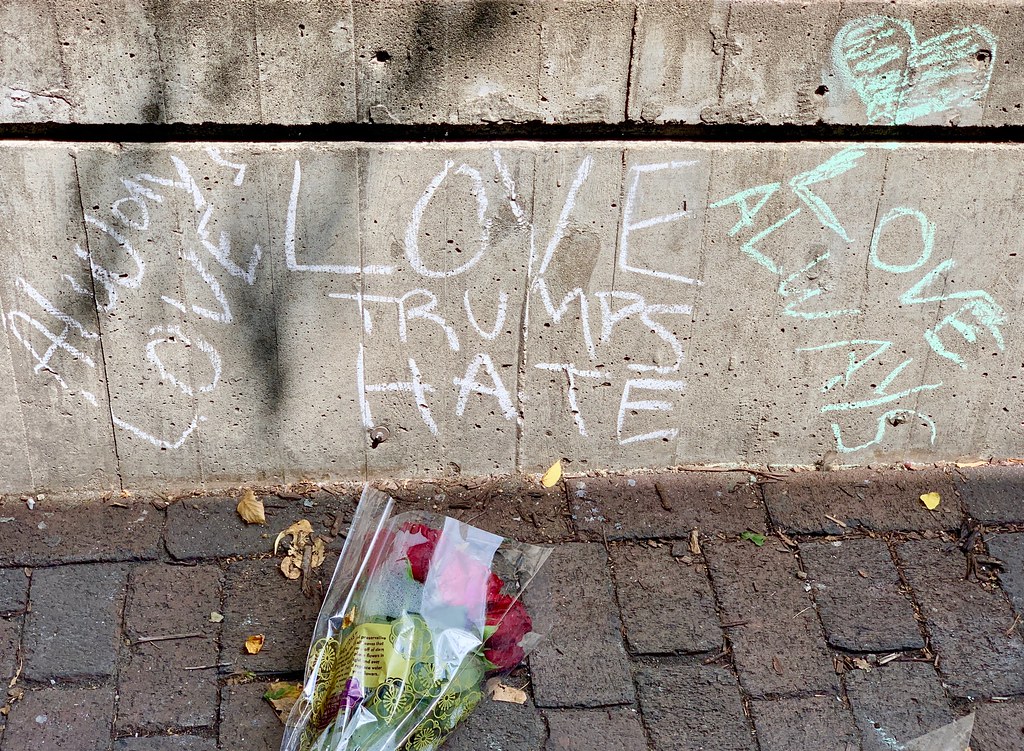 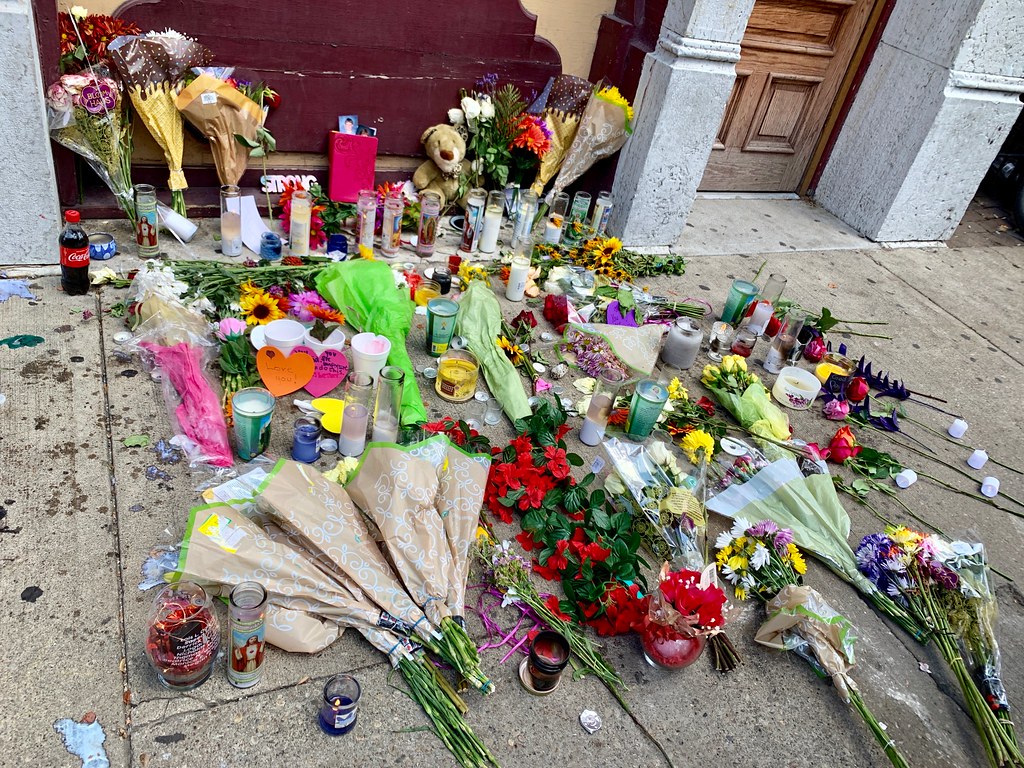 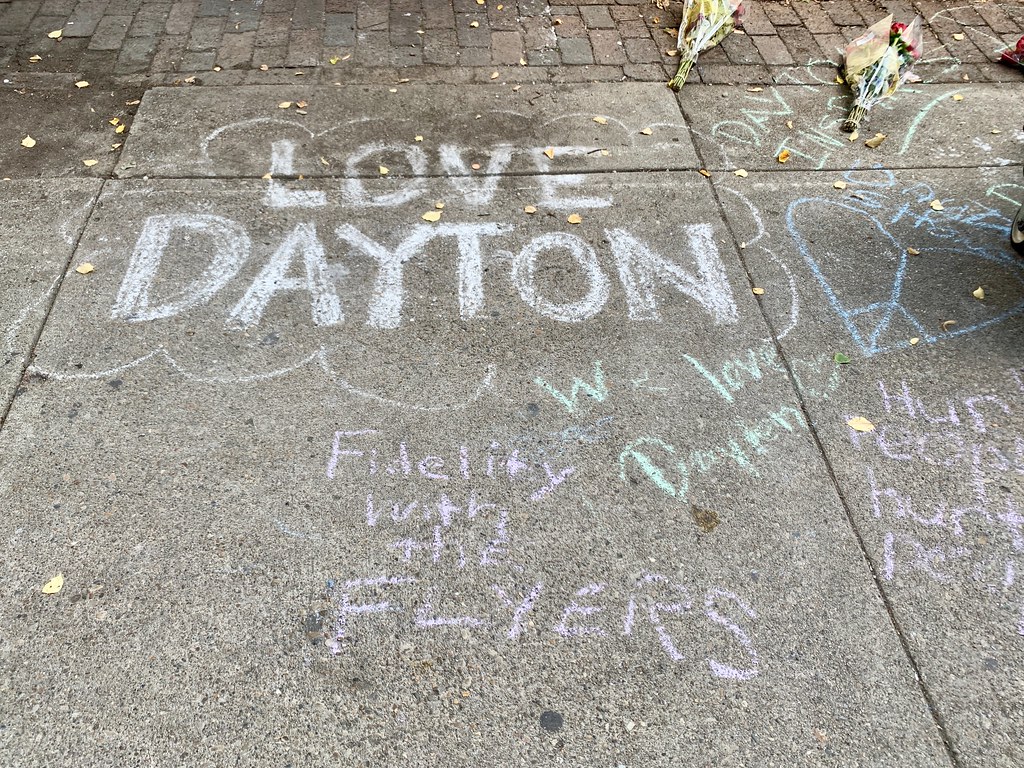 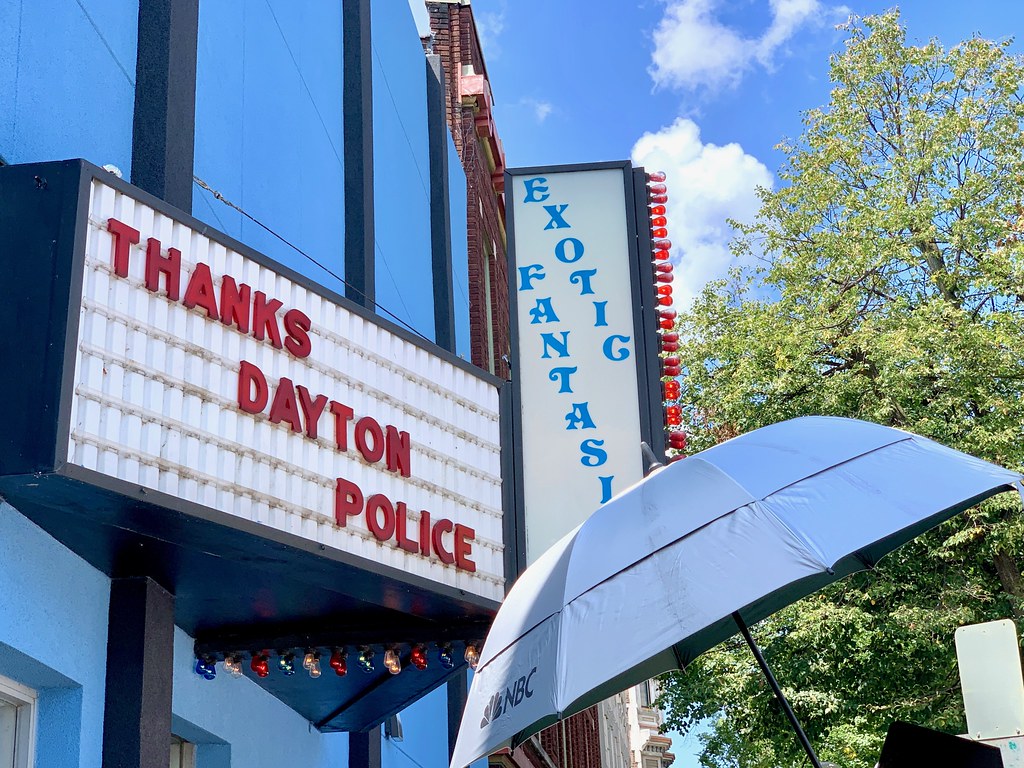 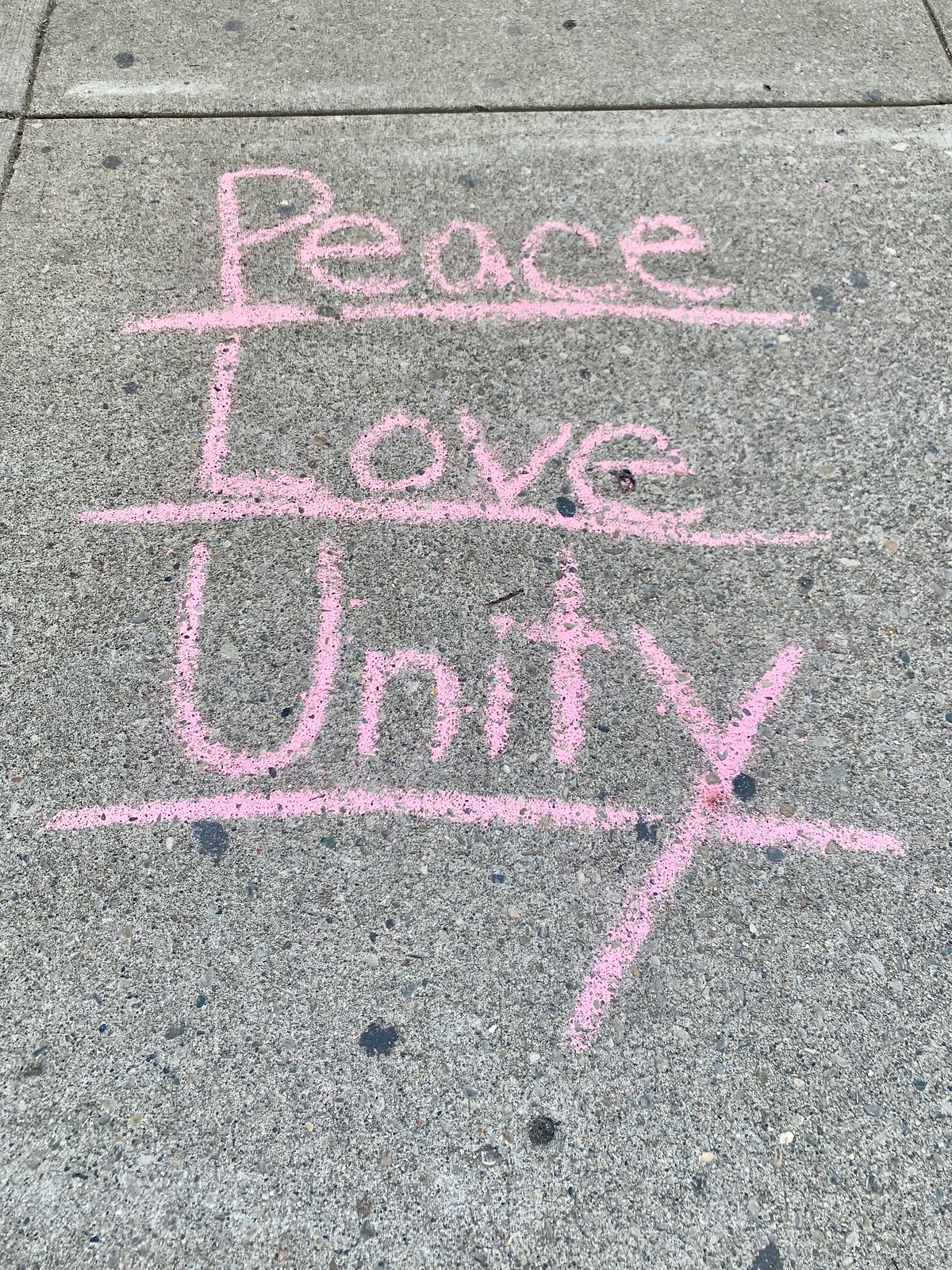 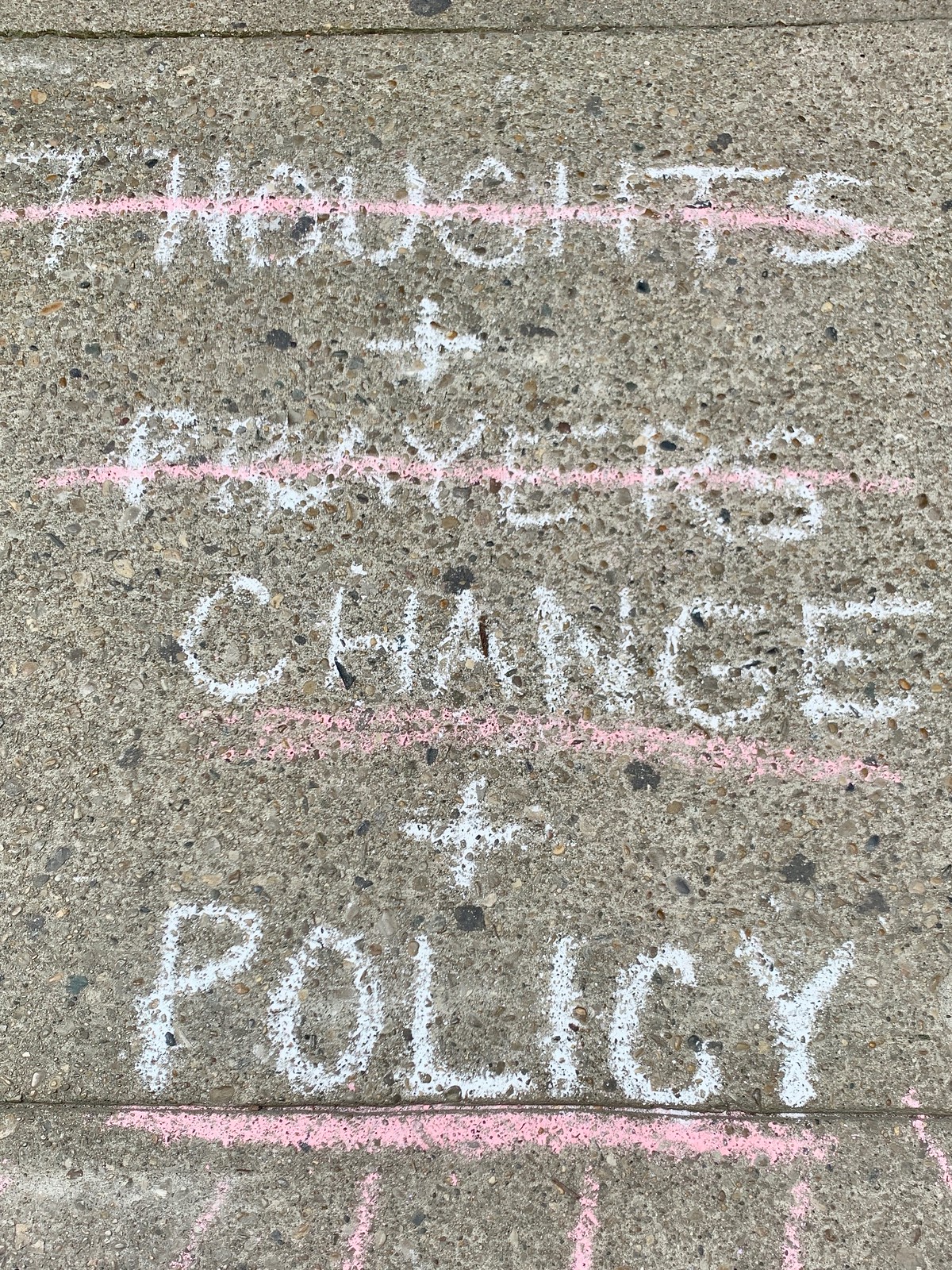 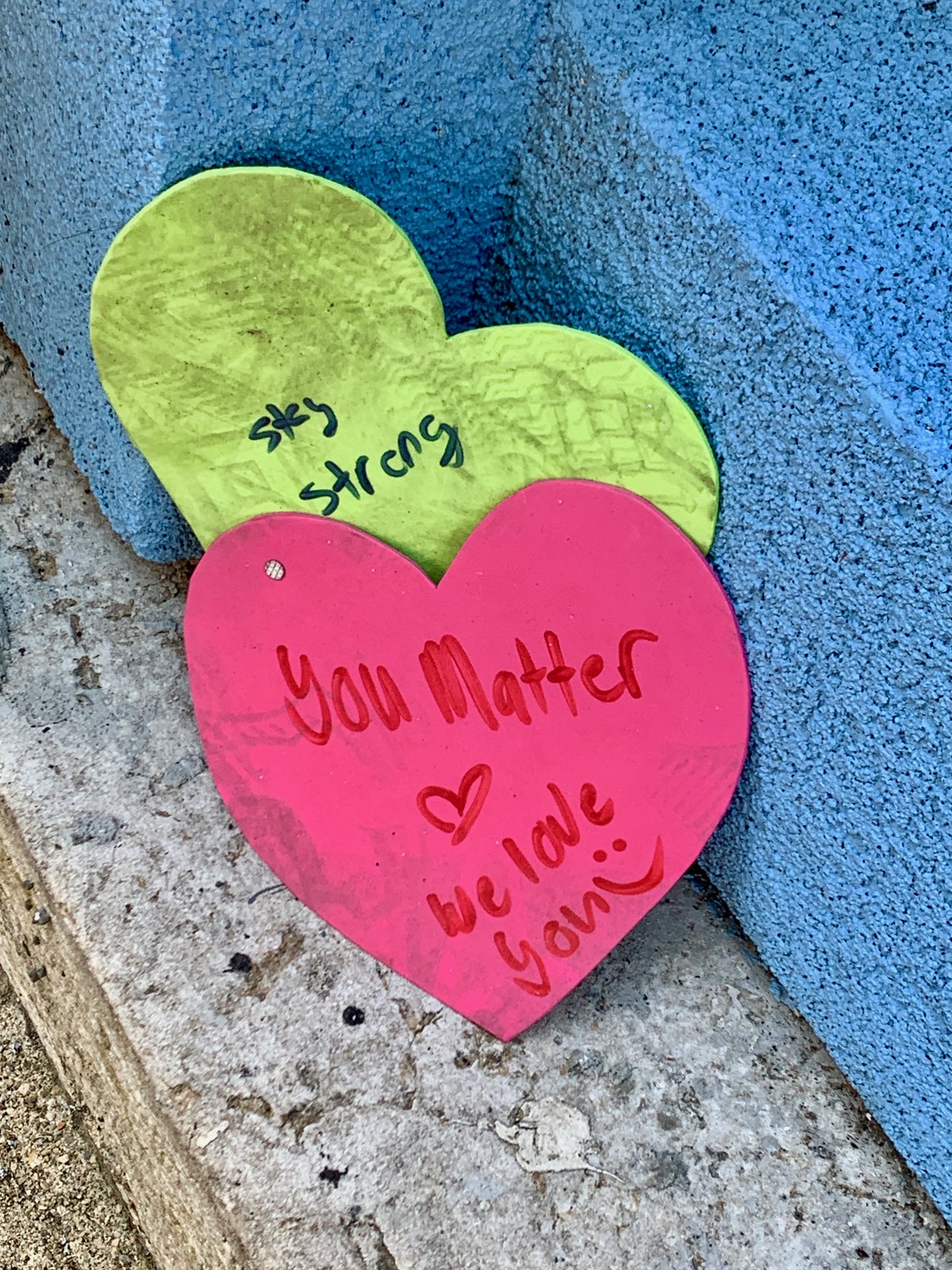 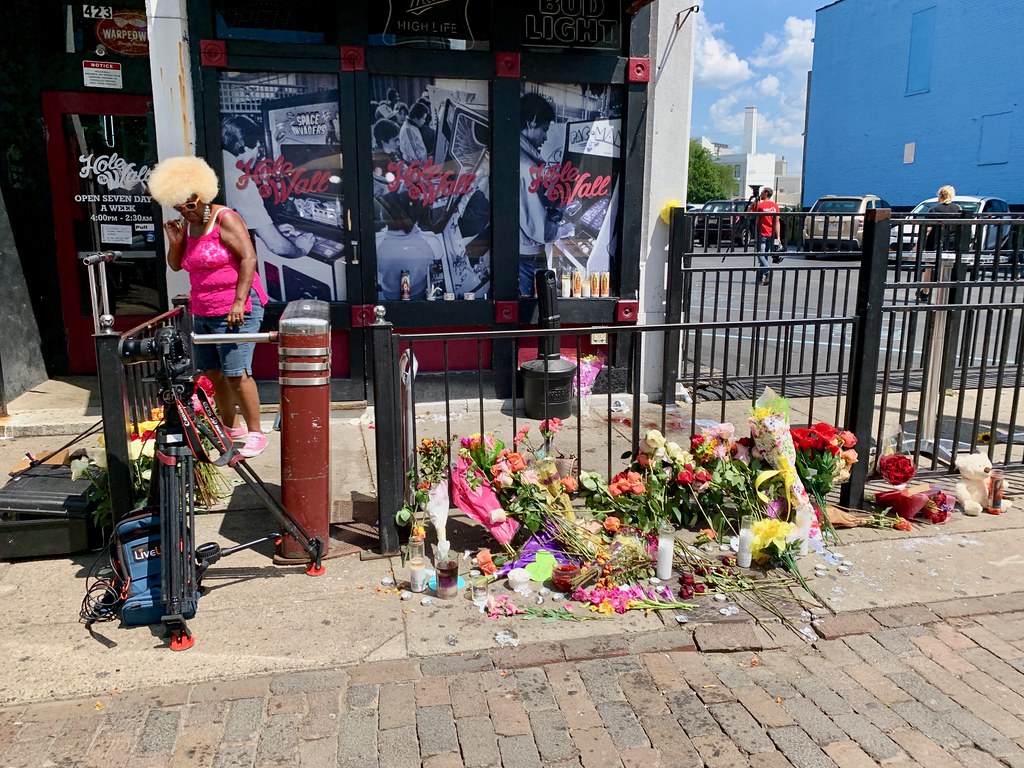 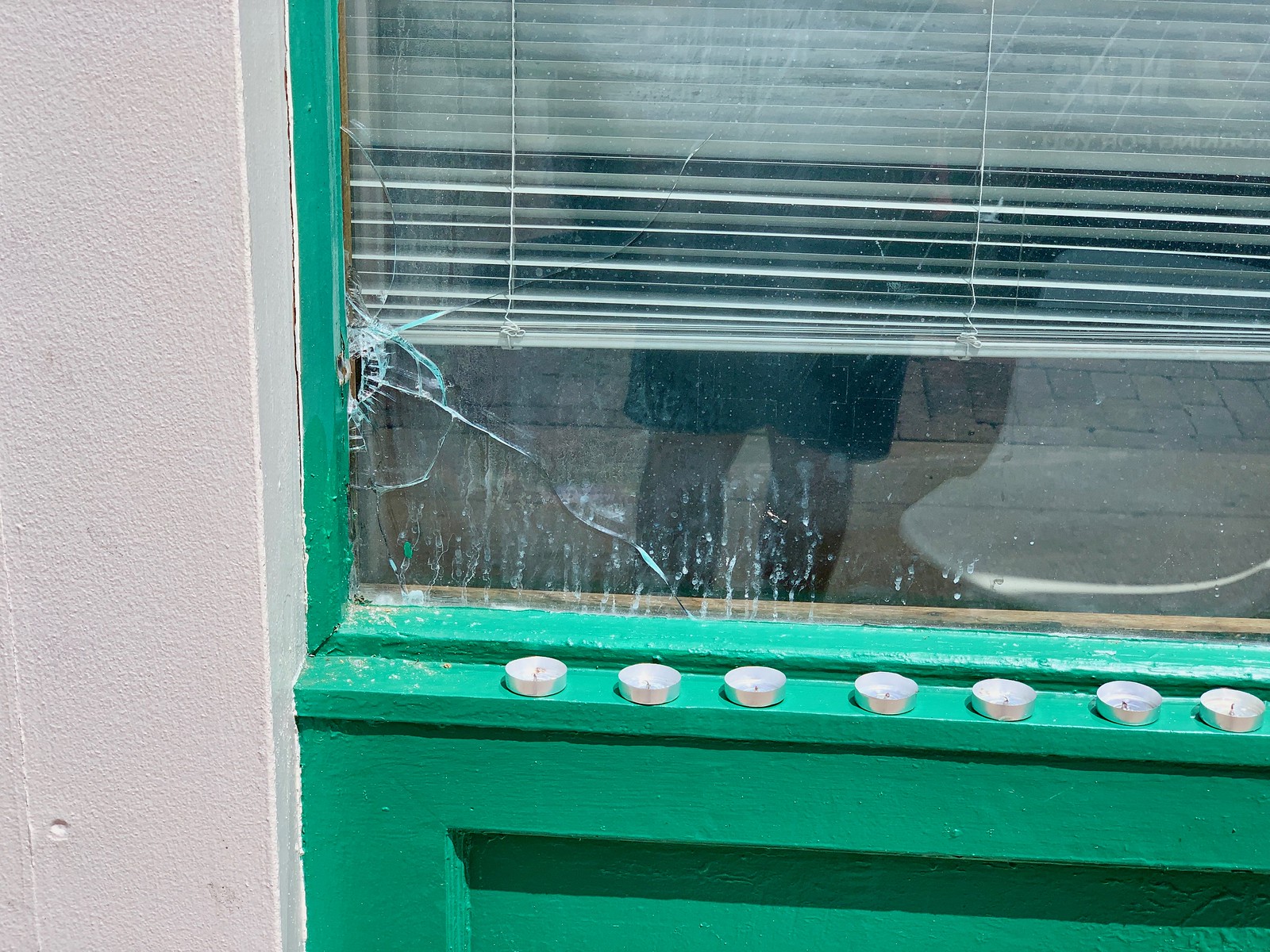 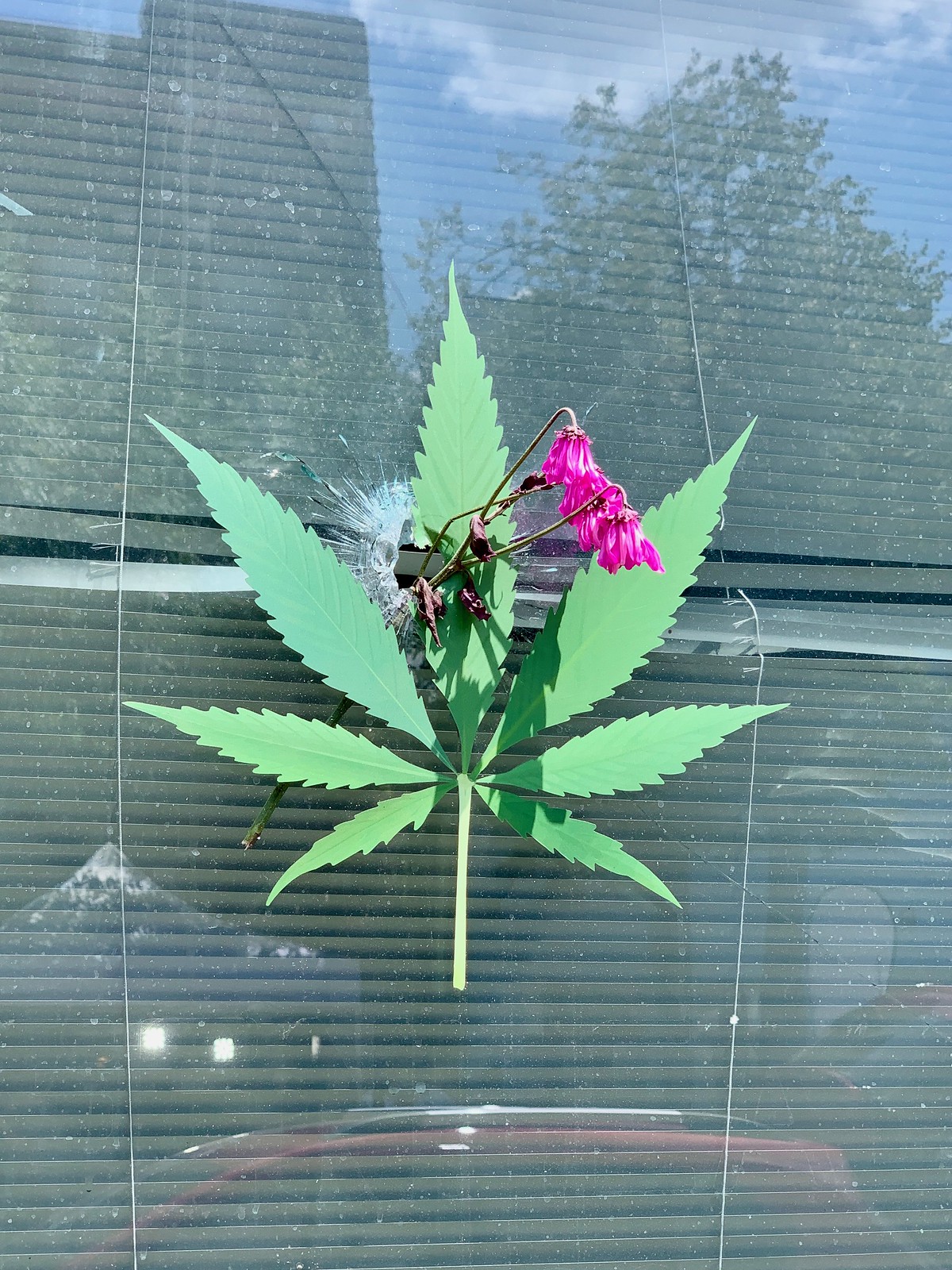 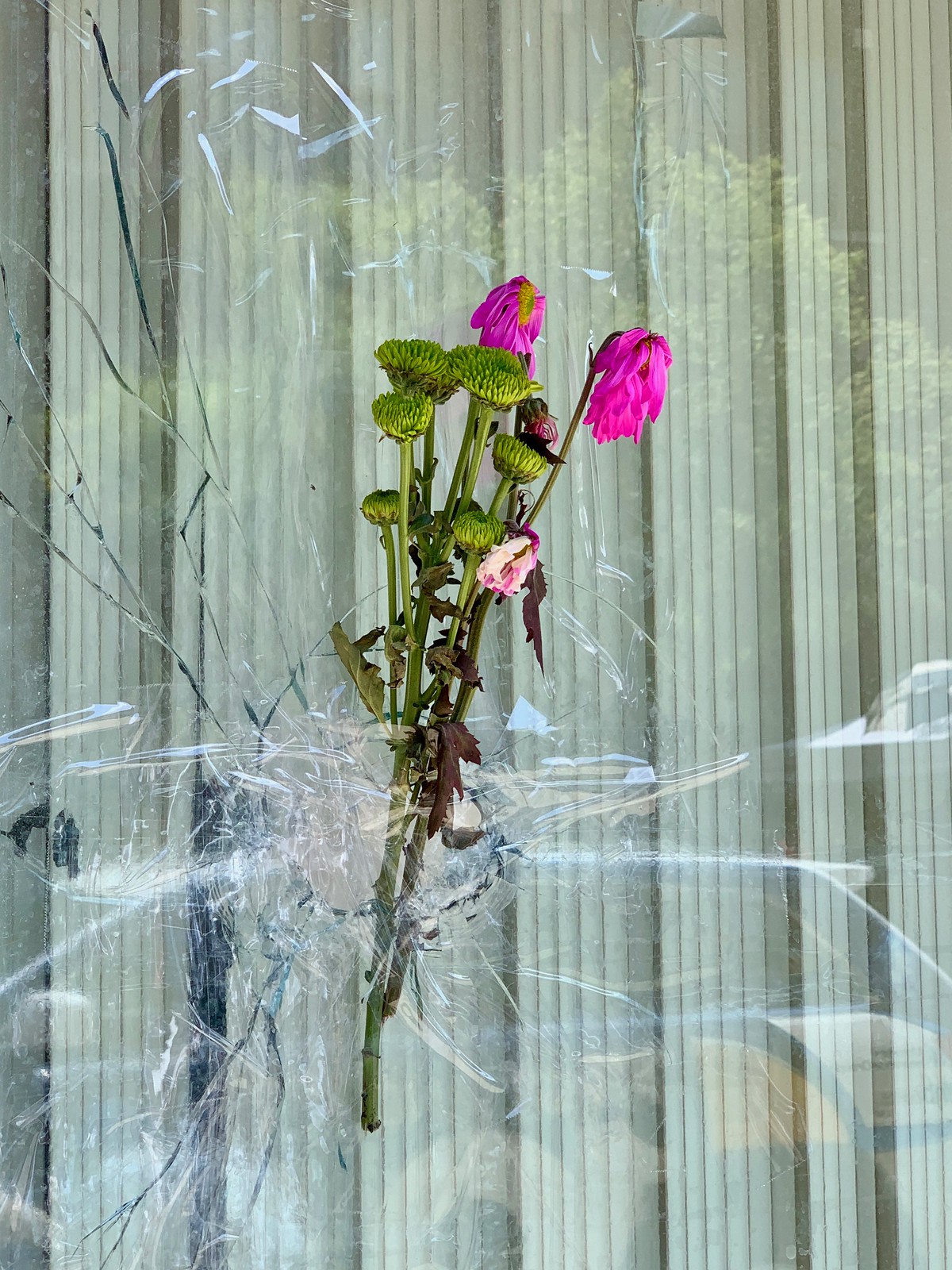