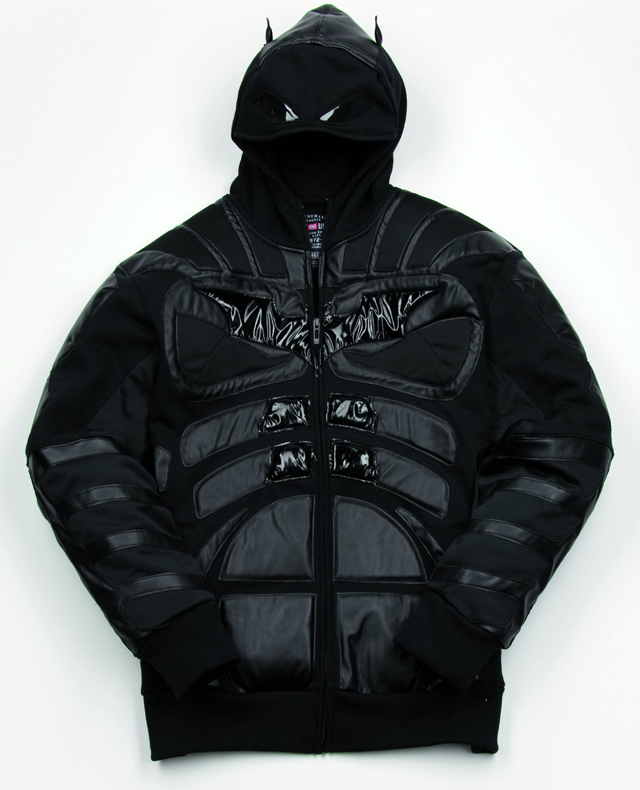 Marc Ecko has released an awesome Batman Hoodie that is stylized after the Dark Knight film series. It is part of the Batman Collection that includes many other t-shirts and hoodies based off of Batman comics and films. You can view some great photos below of the villain Harley Quinn sporting the hoodie while causing some trouble.

Yeah, this is no joke. You’re looking at the closest thing to taking on the role of Gotham’s protector. Designed from the armored suit of Batman himself, this black hoodie is complete with injected padding body definition and a hood that pulls over and embodies every detail of the mask. See your city through the eyes of the Dark Knight… Literally! 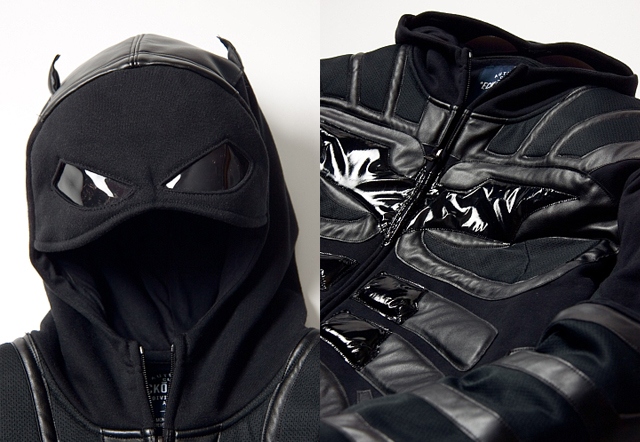 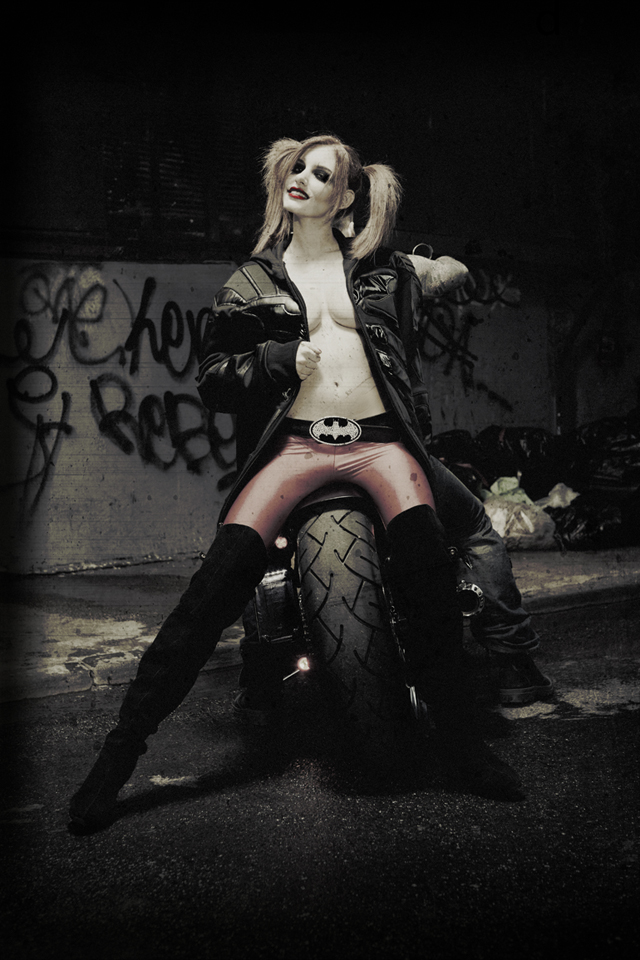