Daredevil Nick Macomber was the first man to pilot a jetpack in China by flying his hydrogen peroxide-powered jetpack by Go Fast at a recent event held in Beijing. Macomber’s flight only lasted 27 seconds, but he hopes to one day fly over the Great Wall of China.

In 2014, the Go Fast jetpack was flown at the Smithsonian Future Is Here Festival. 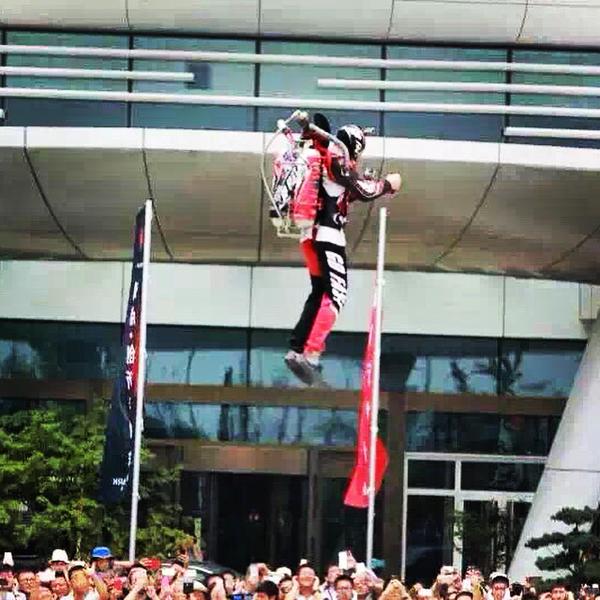 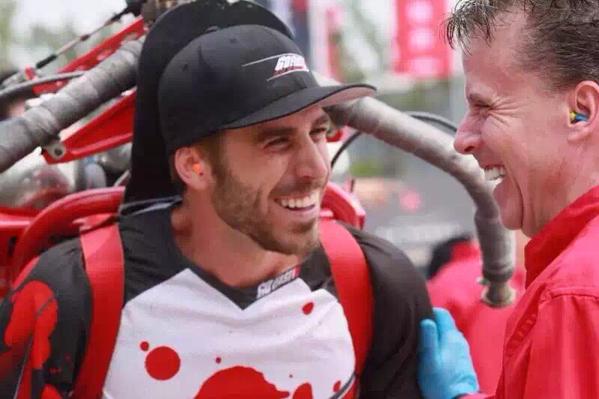 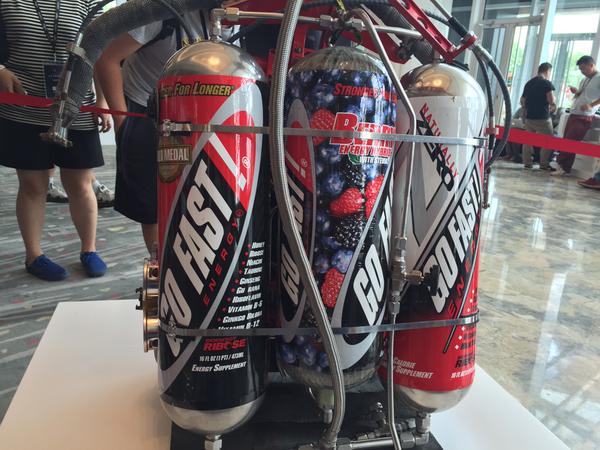 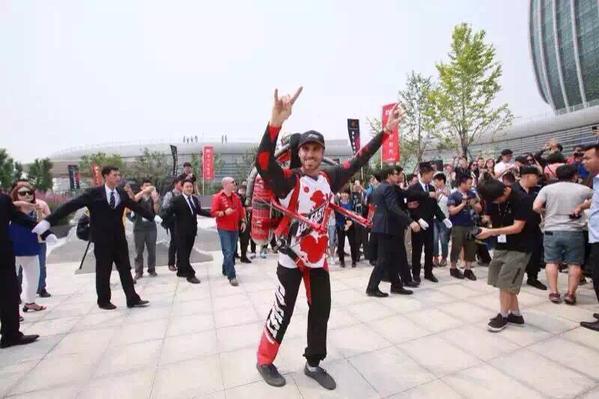