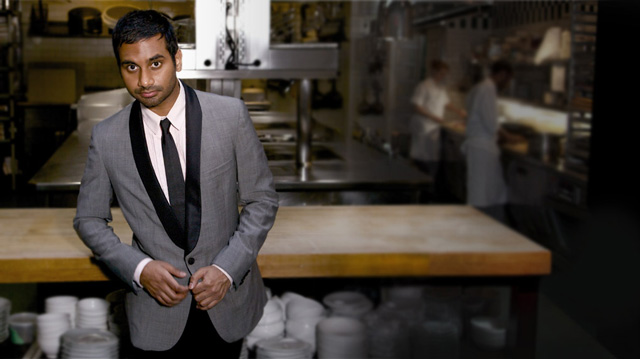 Comedian Aziz Ansari has taken the cue from Louis C.K. and is offering his new stand-up special, Dangerously Delicious, online for download or streaming for five dollars.

I did a standup tour called Dangerously Delicious. Then I filmed it at the Warner Theatre in DC in June of 2011. I paid for the production myself and wanted to release it online. While I was trying to figure out the proper method of release, my friend and hilarious comedian Louis CK did his whole thing and it seemed to me that people really liked that model, so that was the route I decided to go.