The creative dad behind CodeParade noticed that his toddler son, like so many others, loves to push buttons wherever they go, so he decided to build an interactive busy box that incorporates all his son loves about button pushing. He first started with a small wooden box, cut specific holes into the the top to accommodate the faces of the various electronics that were connected via a single circuit board.

For my design I went to my local electronics store which has a huge selection of buttons switches lights and really cool vintage analog components so I just grabbed whatever I thought looked interesting. The first time he ever saw it he knew exactly what to do.

Once completed, the busy box sported an on/off switch, a six-way dial, toggle switches, a visit counter, a working voltmeter, various LED lights, including a set that turns into a game of Simon when advanced mode is set. The game and lights are controlled through an Arduino. The box was made with an eye towards the future and made all the source code available through Github.

I doubt anyone’s gonna build exactly the same thing but it’s helpful if you want to pull out different pieces like the music or the Simon game. So that’s about it. I mean, he really likes it and it was really fun to build. Plus I could always reprogram it later when he’s older and wants something more. 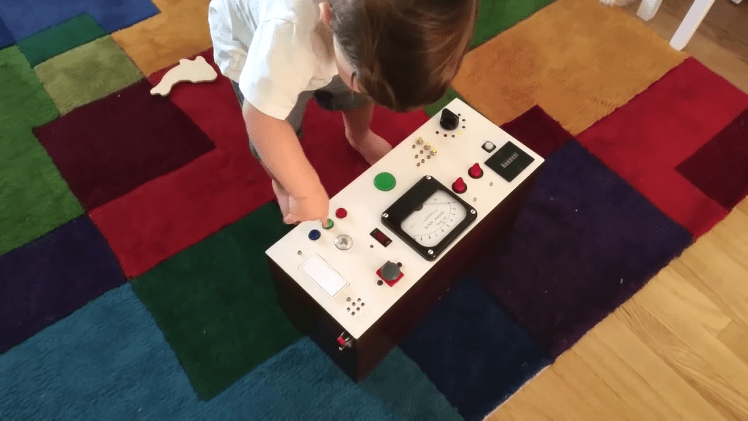 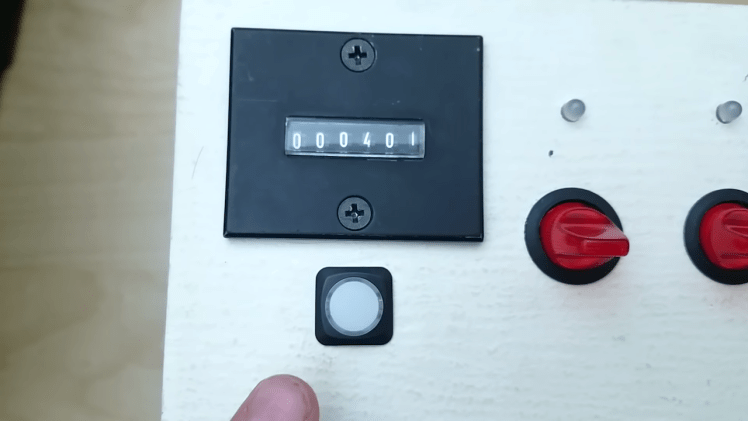 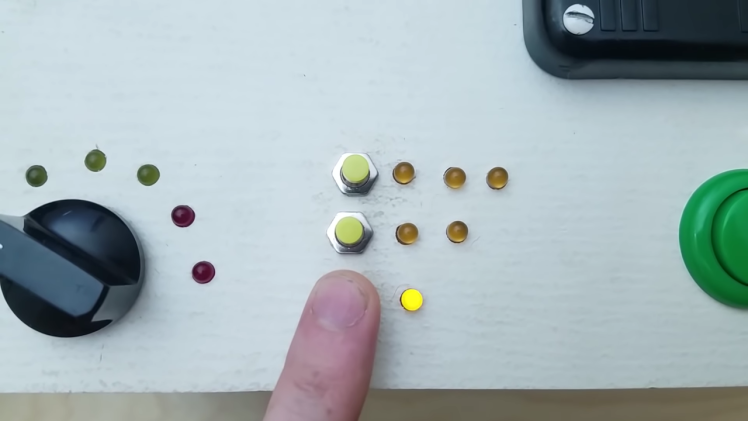 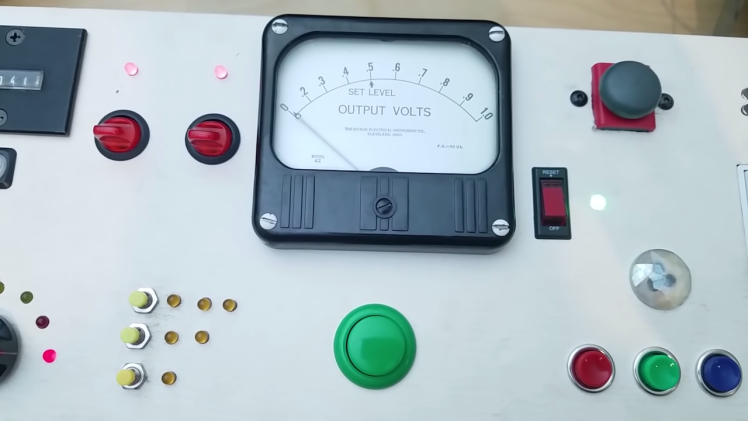