Cranford, New Jersey-based father Joe Colangelo made his family’s winter a lot more exciting by building a homemade luge track in his yard. The slick track starts in his front yard and stretches all of the way to the back yard. According to NJ.com, Colangelo “sprays down the luge track each day with a shower nozzle from two different bathroom windows in his house in order to help it refreeze and stay intact.”

Colangelo, 29, and his wife have three children, ages four, three and 10 months.

“I promise the 10-month-old has not been on it!” he said. “My four- and three-year-old love it, though. We were out there for four hours the other day, and it was probably the best day of my life. People are calling me an awesome dad, and I’ve never felt so good about a compliment. If there’s one thing I want to do right in this life it’s be an awesome dad.” (read more) 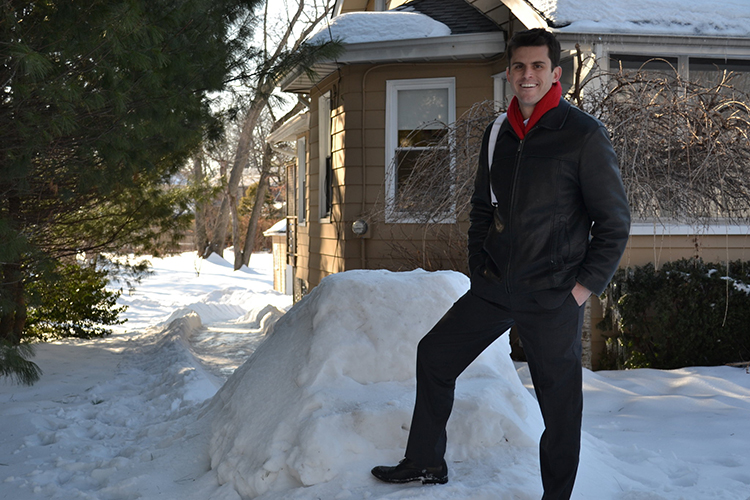 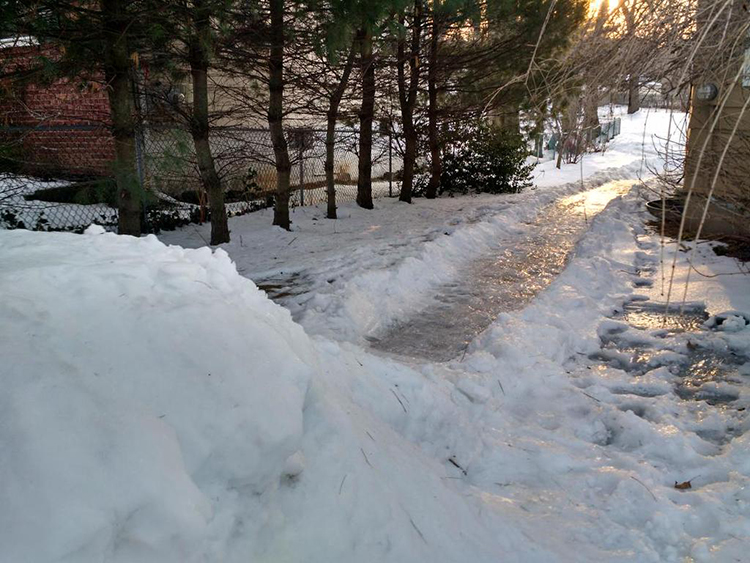