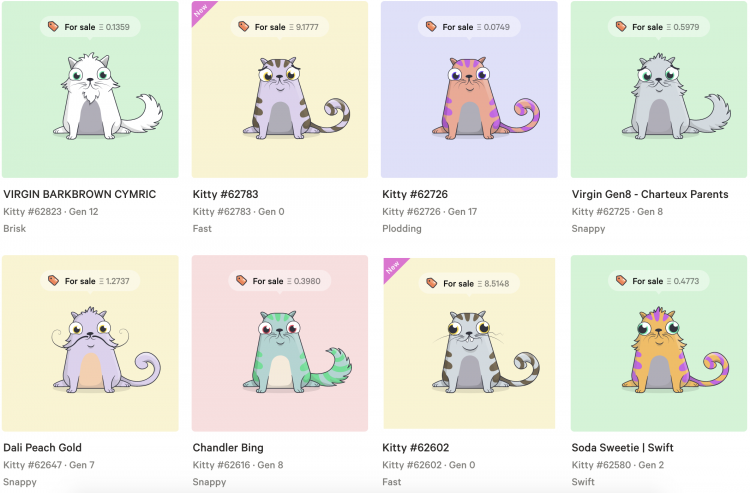 CryptoKitties by Axium Zen is a fascinating online game built using the Ethereum blockchain technology that allows users to purchase virtual cats of with different traits to breed, sell, trade and collect. The setup involves a number of steps, all of which are explained on their site with a very helpful FAQ page.

Additionally, users are required to install MetaMask – a digital wallet to purchase Ether, the only form of digital currency accepted in order to play. Once the user is confirmed, they can go to the marketplace to find their perfect little kitty. According to TechCrunch, over 1.3 million transactions have occurred since CryptoKitties launched on November 28, 2017. Not surprising at all considering that this is a perfect combination of two of the internet’s most favorite things as of late – cats and cryptocurrency.

CryptoKitties is one of the world’s first games to be built on blockchain technology—the same breakthrough that makes things like Bitcoin and Ethereum possible. Bitcoin and ether are cryptocurrencies but CryptoKitties are cryptocollectibles. You can buy, sell, or trade your CryptoKitty like it was a traditional collectible, secure in the knowledge that blockchain will track ownership securely…. Think breedable Beanie Babies. 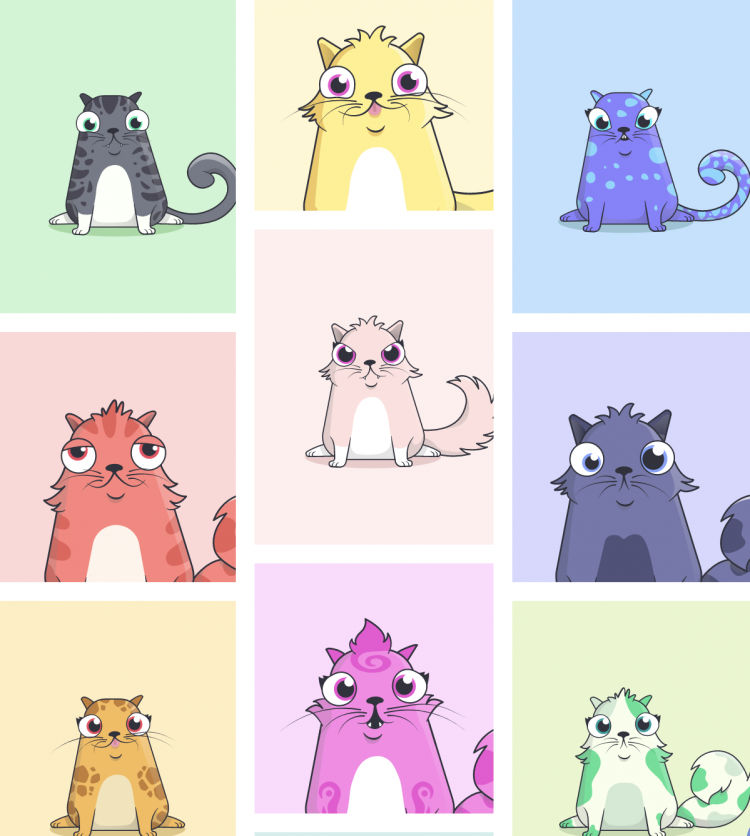 The creators of CryptoKitties explain how it all works.