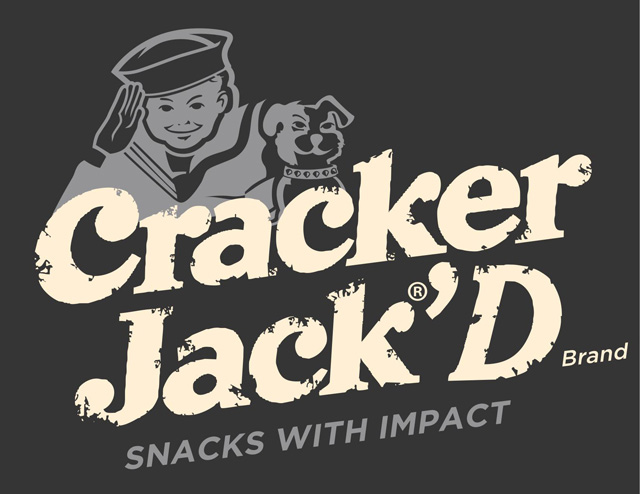 Snack company Frito-Lay will soon release Cracker Jack’D Power Bites, a line of Cracker Jacks geared to adults that are laced with caffeine, in the form of coffee-flavoring. The snacks are already raising concerns from the nonprofit Center for Science in the Public Interest who suggests that government regulators should take action so that a “new craze” isn’t started by manufacturers to add “caffeine itself or coffee to more and more varieties of foods and beverages.” Advertising Age quotes a Frito-Lay spokesperson as saying, “We stand by the safety of all products in the Cracker Jack’d line, including those that contain coffee. It is worth pointing out the regulation referenced in CSPI’s letter to FDA speaks to caffeine — not coffee — and is not an exhaustive list of the safe uses of caffeine in foods and beverages…” and says that while the product is still being finalized, it is expected to “contain approximately 70 mg of caffeine from coffee in each 2 oz. package…” At the online retailer, Nationwide Candy, these caffeine-filled popcorn snacks will be available to purchase on December 22, 2012.