Thijs Sondag and his friend Gustav created a clever prototype cookie box that can only be opened with two people that helps teach impatient users self-control. The box requires at least three hands to open and release the delicious treats inside. Thijs shared detailed instructions on how to make the cookie box on Google Drive and build process images on Imgur.

I have zero self-control when it comes to snacking and I often found myself on the couch, binge eating all the snacks that were in the house. I always wanted to try to build a physical thing, so I decided (together with my friend Gustav) to make a cookie box that can only be opened when you’re together with another person.

The box and the mechanism are made out of (glued) laser-cut acrylic, the lid is 3D printed and the hinges, knob and extension springs are off-the-shelf components, bought at local stores. The budget for a single box is around 30USD, if you’ve access to a 3D printer and a laser cutter. (read more) 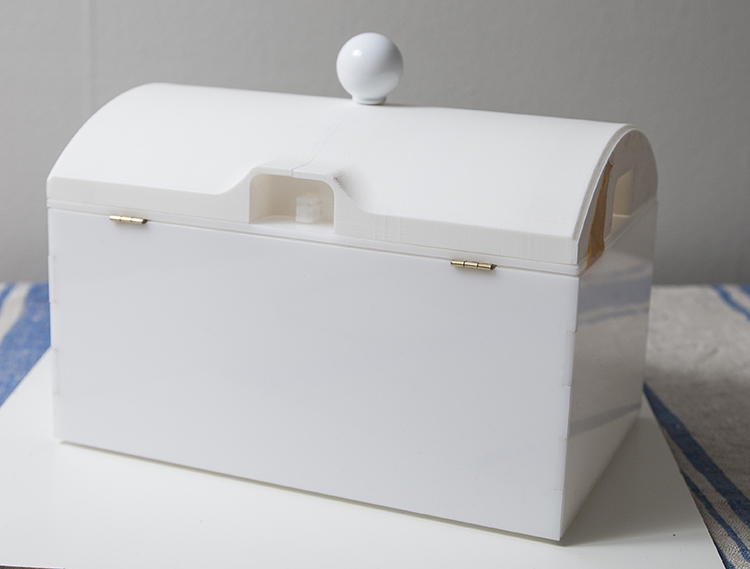 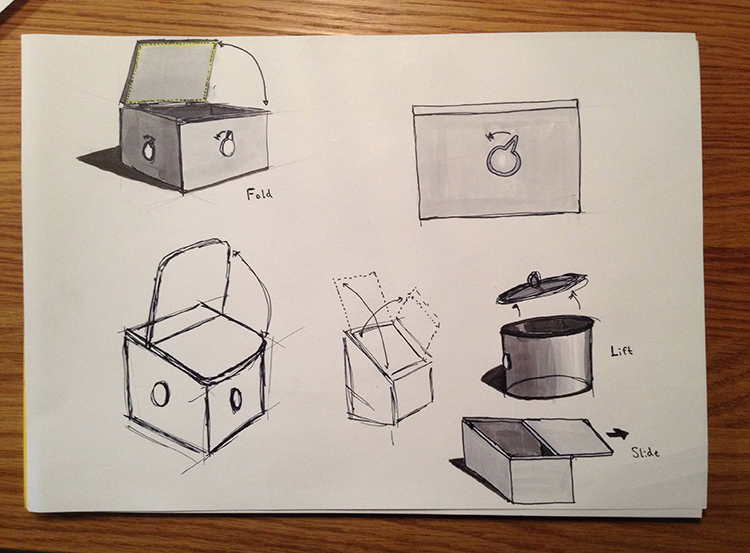 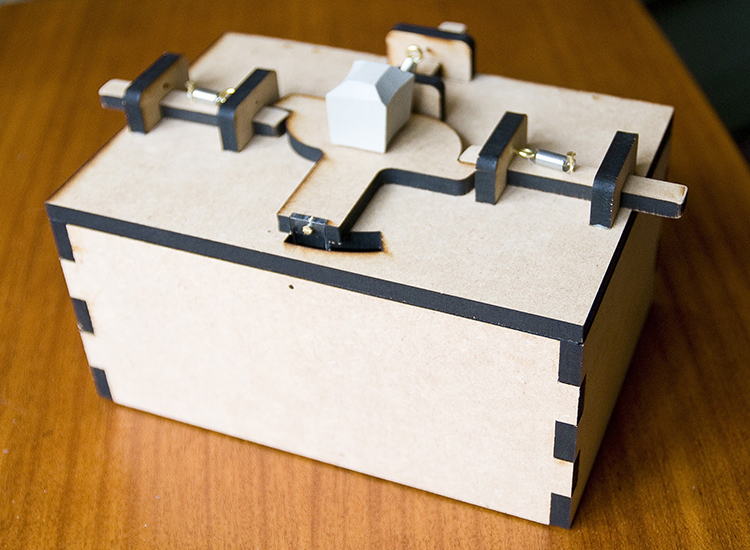 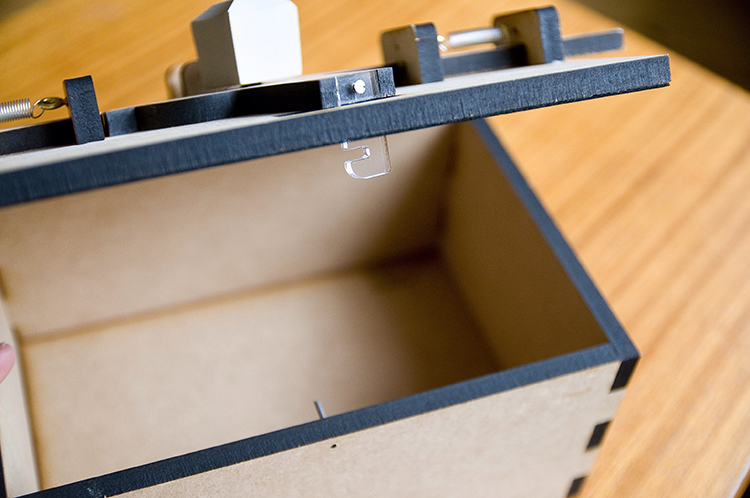 I build a cookie box that can only be opened with 2 people.