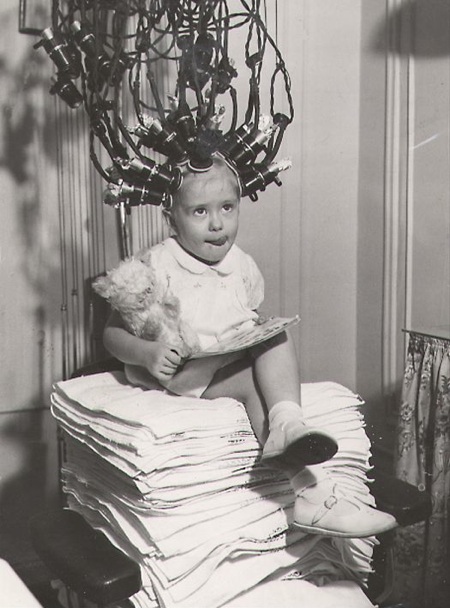 If you’re like me, you have memories of your parents or grandparents collection of Consumer Reports–maybe in the same room as their rows and rows of perfect-bound National Geographics? These were magazines as reference books. Before the web there was a thing called “looking it up in the encyclopedia”. And making a library of magazines comes from the same mindset.

But back to the old CR. Those rows and rows of black or red dots comparing the merits of every conceivable product from electric shavers to popcorn poppers and chocolate bars to nasal sprays, were at the time a wonder of the world of buying stuff that awaited me. Like the thinking man’s Price is Right, here was the racing form for the consumerism derby. CR is really the predecessor to the Engadgets and Gizmodos of the world, as well as car review sites like Edmunds.com and the like.

But unlike their followers, Consumer Reports has a strong policy of impartiality. They do not accept any ads in their magazine or allow their reviews to be used in commercials of any kind. So in a world of planned obsolescence where widgets that are more expensive are not necessarily more better, CR is an un-bribeable auditor of all the suitors for your hard-earned dough. And if that weren’t cool enough, they are also based in Yonkers!

But on top of this great service they provide us in navigating the treacherous terrain of capitalism they also give us hour(s?) of idle fun with an incredible gallery of photos of product testing throughout their history. The images are arranged by decades, so for example the “permanent wave” testing apparatus shown above from the 1930’s. Or, shimmying ahead to the 60’s, the Car Record player shown below.

And Consumer Reports are still at it, both in print and digital. Here’s a recent Brownie Bakeoff review. Of course subscribers get much more content–CR has to pay the bills somehow. Consumers Union, the publisher of Consumer Reports, has a fascinating history which is an interesting read. Finally here’s The Consumerist’s pix of a tour of the CR Yonkers labs. 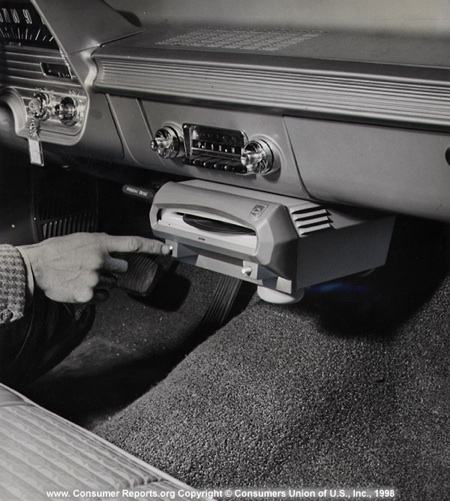