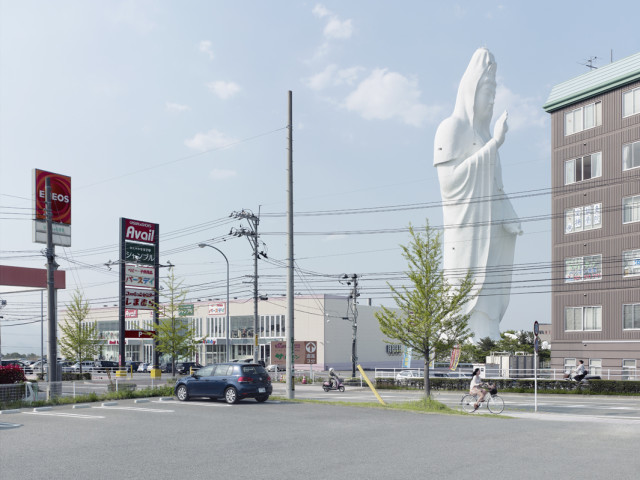 Fascinated by the human desire to build monumental statues, photographer Fabrice Fouillet has documented some of the world’s largest statues in his photo series “Colosses.” Fouillet talks about the project in this LensCulture post.

Although hugeness is appealing and exhilarating in its own right, I was first intrigued by the human-sized desire behind these gigantic declarations. Then, I asked myself how such works could be connected to their surroundings. How can they fit in the landscapes, despite their excessive dimensions and their necessarily symbolic functions? 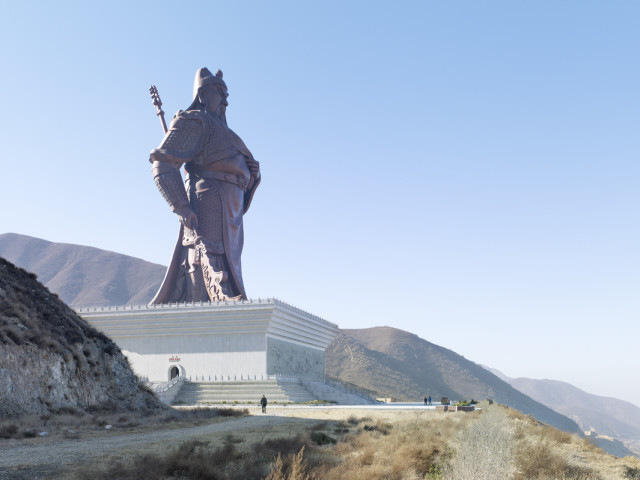 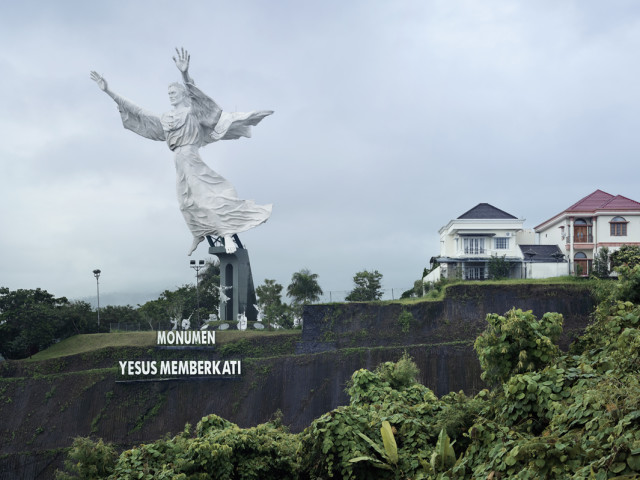 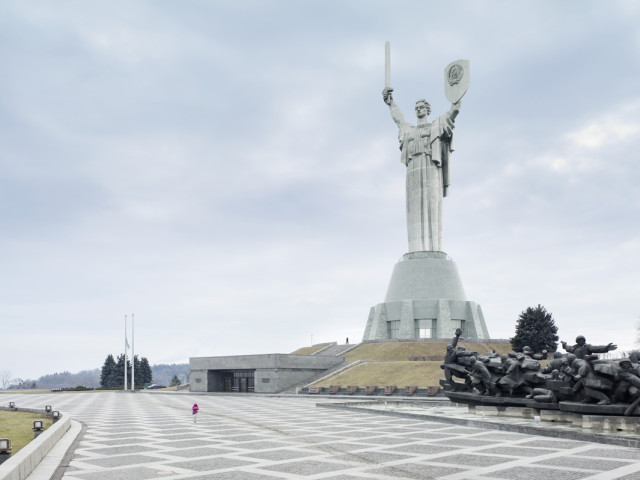 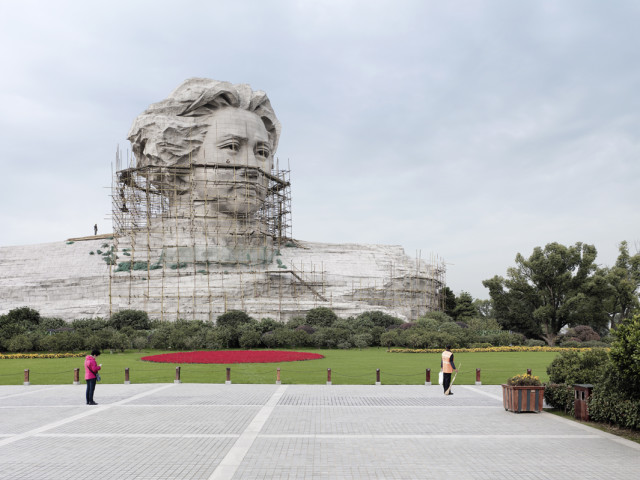