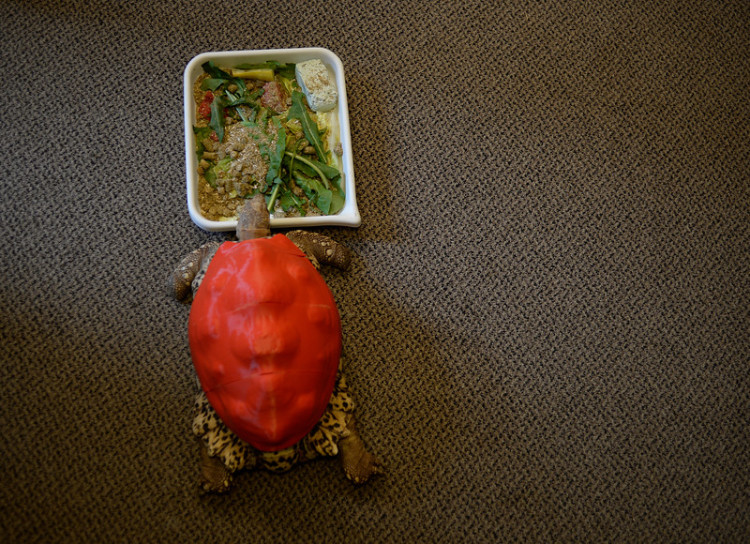 When design students at Colorado Technical University (CTU) in Colorado Springs learned that a rescued female tortoise named Cleopatra at Canyon Critters had a severely deformed shell due to malnutrition, they set about finding a solution with a 3D printer. The result was a bright red exoskeleton that would lay atop the tortoise’s damaged natural shell, allowing Cleopatra to right herself and keep infection out. CTU student Roger Henry spoke with the Denver Post about creating a new shell for Cleopatra.

“This is a very good feeling,” said Colorado Technical University design student Roger Henry, who spent 600 hours tweaking software and assembling prototypes of the custom 3-D-printed shell for the malnourished Cleopatra. Made with a plastic derived from corn, Cleopatra’s new shell will protect her from other tortoises and allow her to right herself if she flips. After years of a protein-heavy diet, the herbivore’s shell had weakened with deep valleys and pyramid-type peaks. Holes had formed that threatened the shell’s ability to protect her from infection. …”It’s fantastic to know this tortoise is going to be able to recover from its malnutrition” 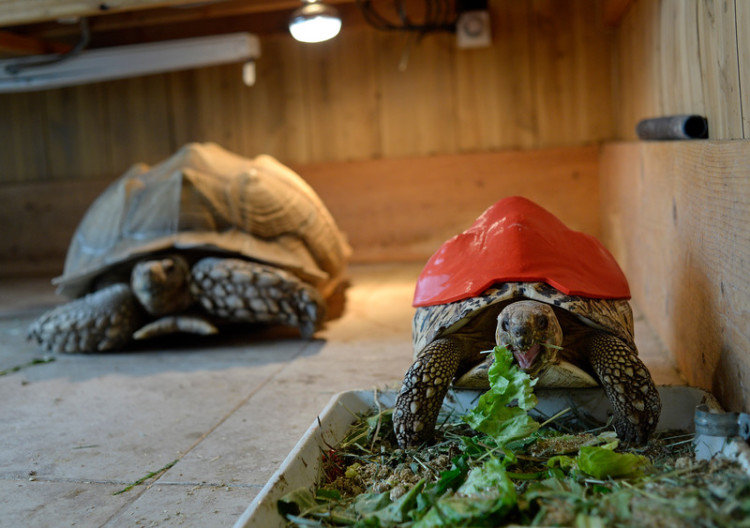 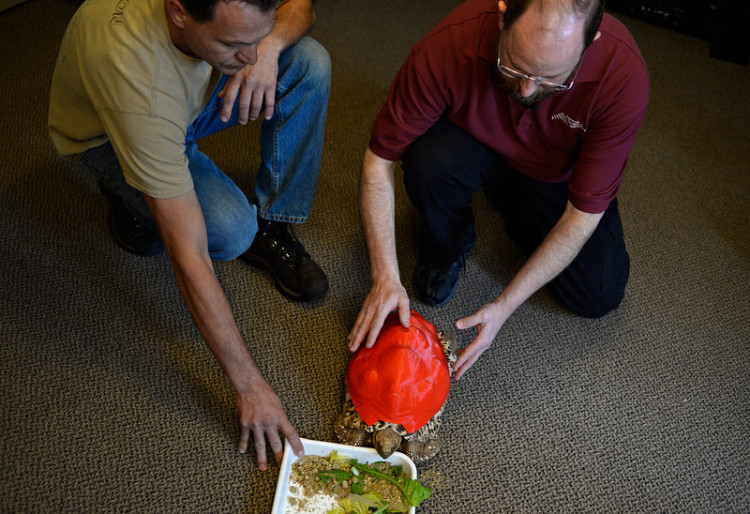 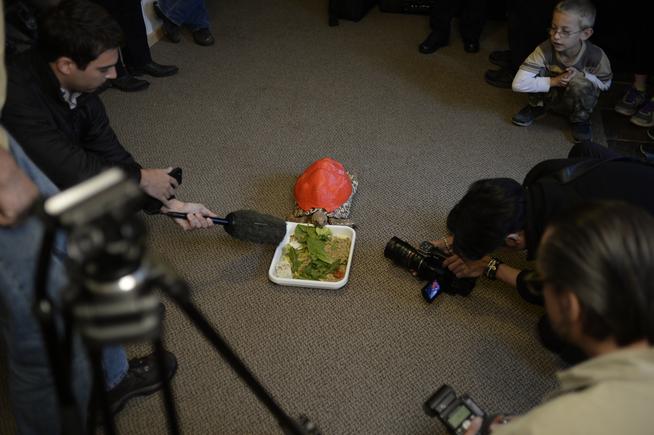